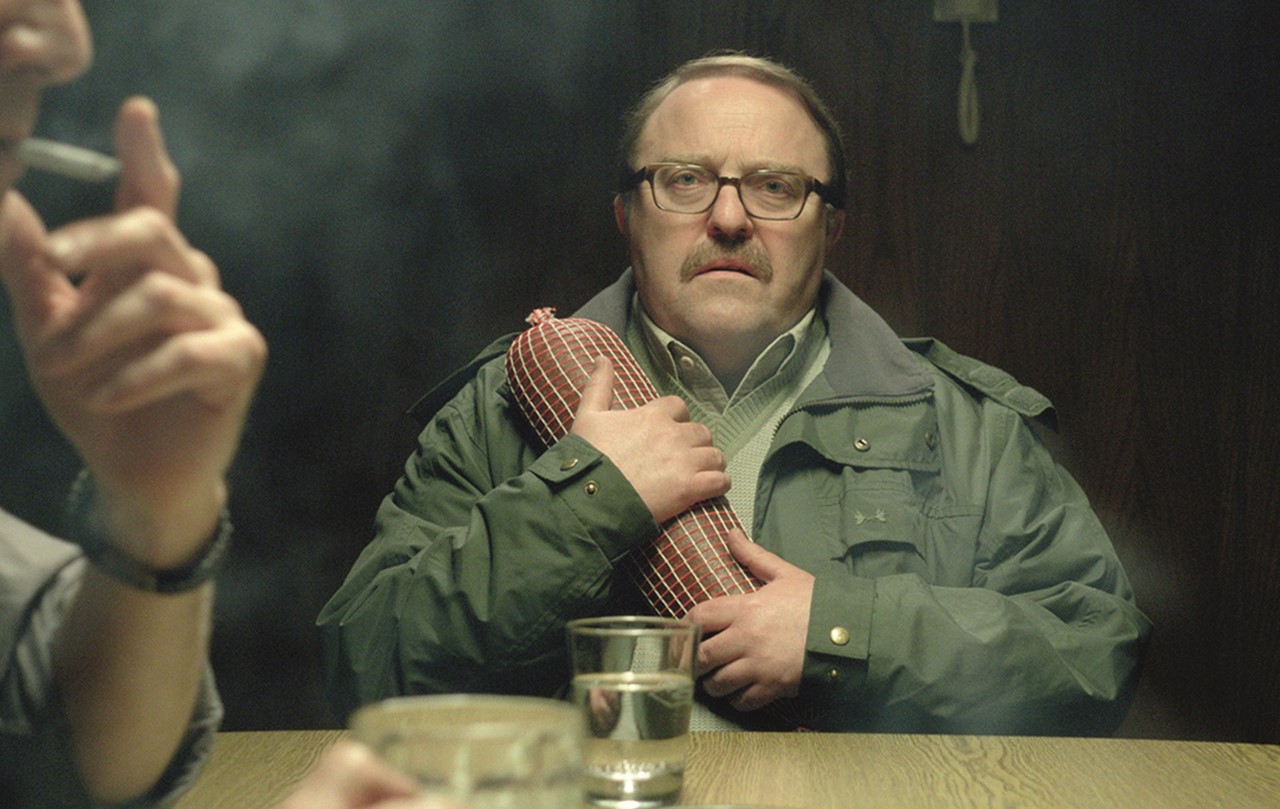 400 Bags
Gazlan
I'm Here
The Archaeologist, the Archive and the Alchemists

Herman is one of the most experienced bomb disposal technicians in Germany. After a mishap at work that could have proved deadly, Herman learns that he suffers from the very rare Kahnawake syndrome (named after the tribe of Mohawk Indians who have no fear of heights), which prevents him from feeling fear. That could cost him his job. The only chance for a cure is to try out all the known phobias in the world. 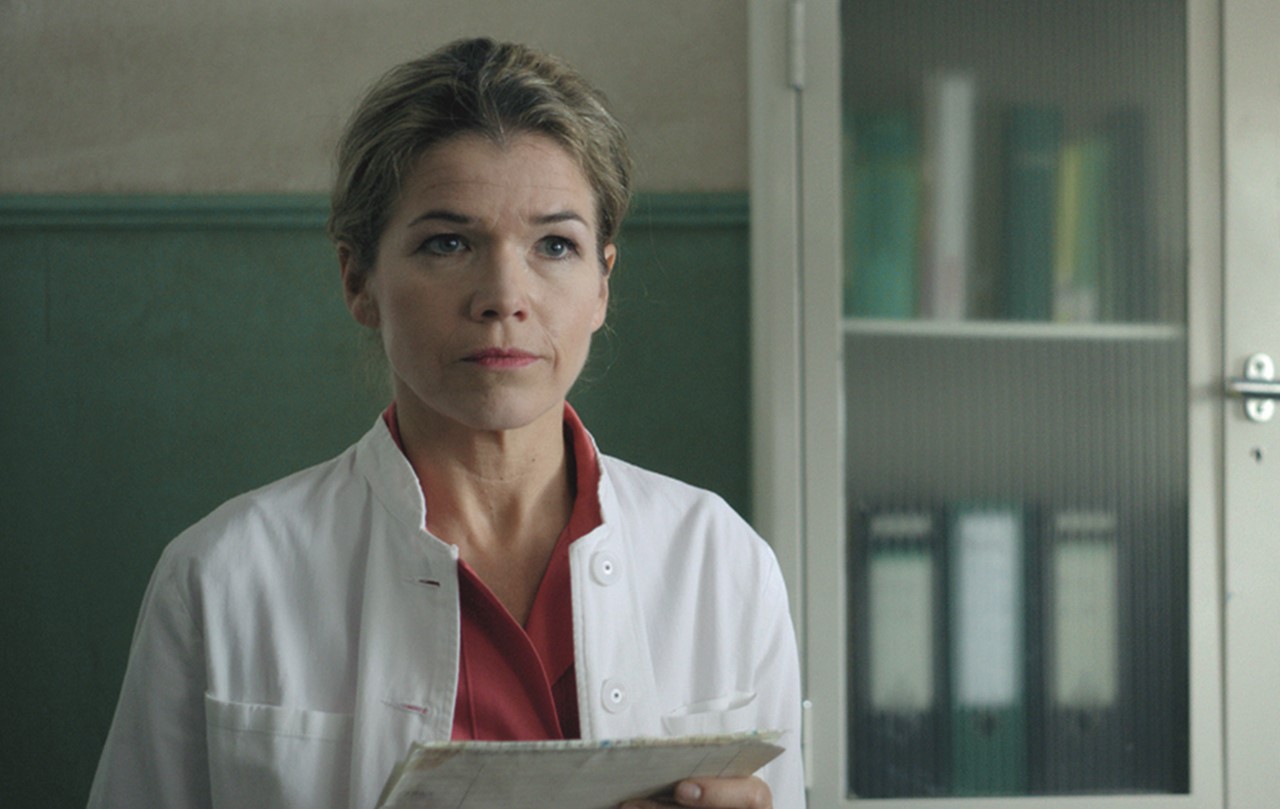 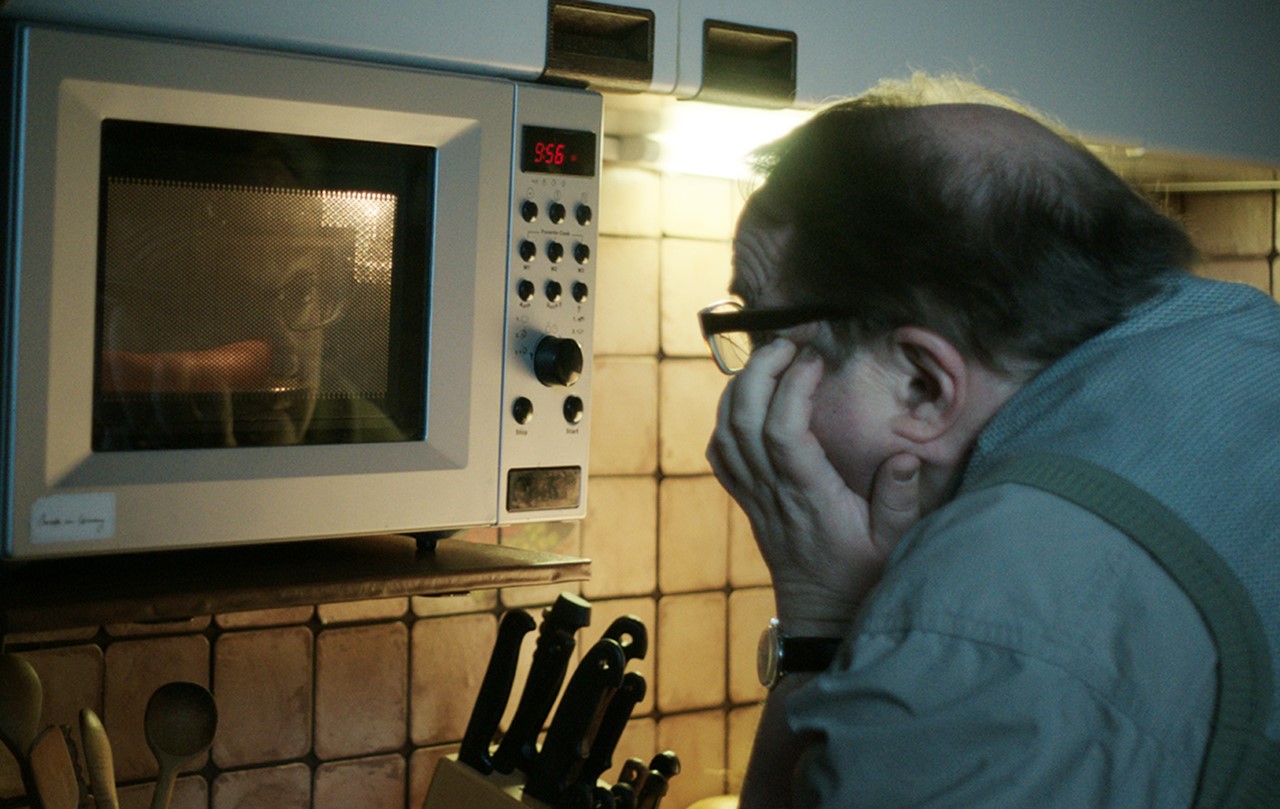