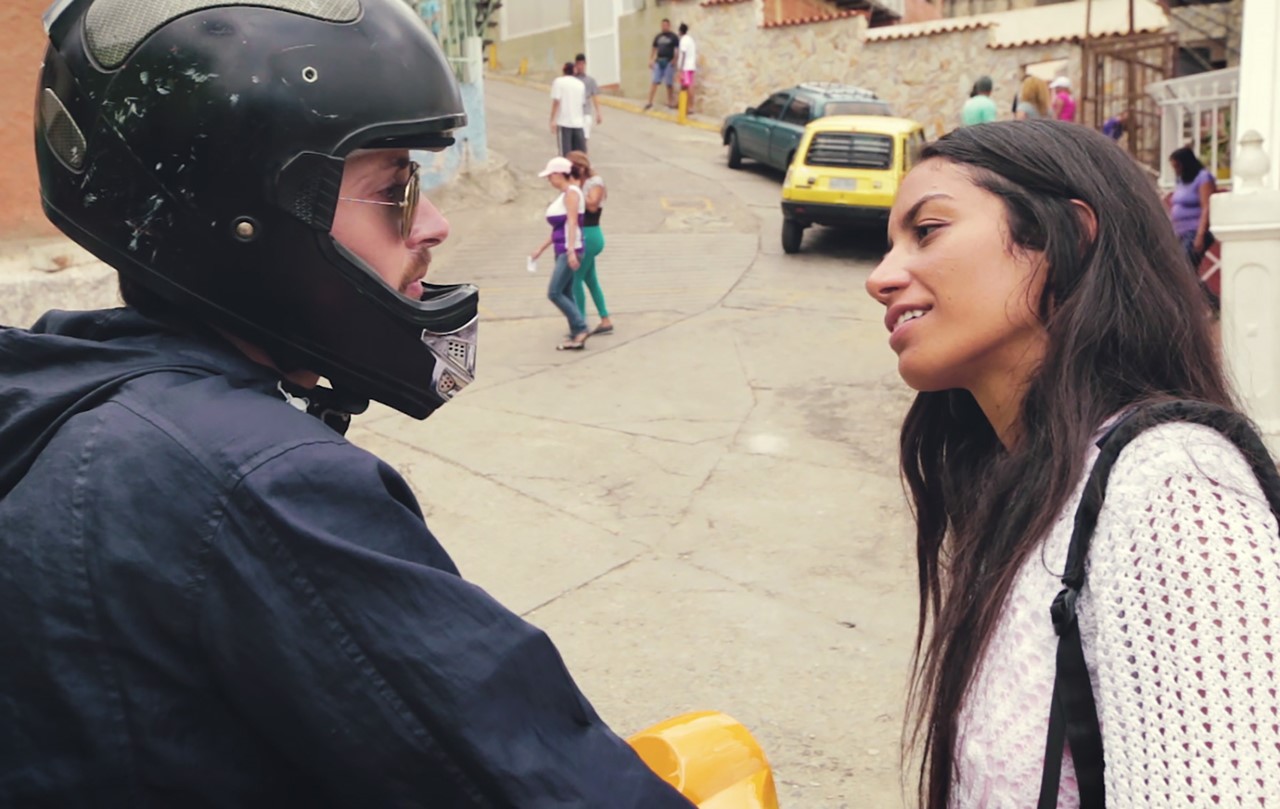 YOU USUALLY LEAVE ME

YOU USUALLY LEAVE ME

David is certain: That thing with Matilda is pointless. Together, they go on one last trip and leave Caracas for the mountains. The wilderness is lovely and exciting, just like Matilda. Is there a right moment to break up? 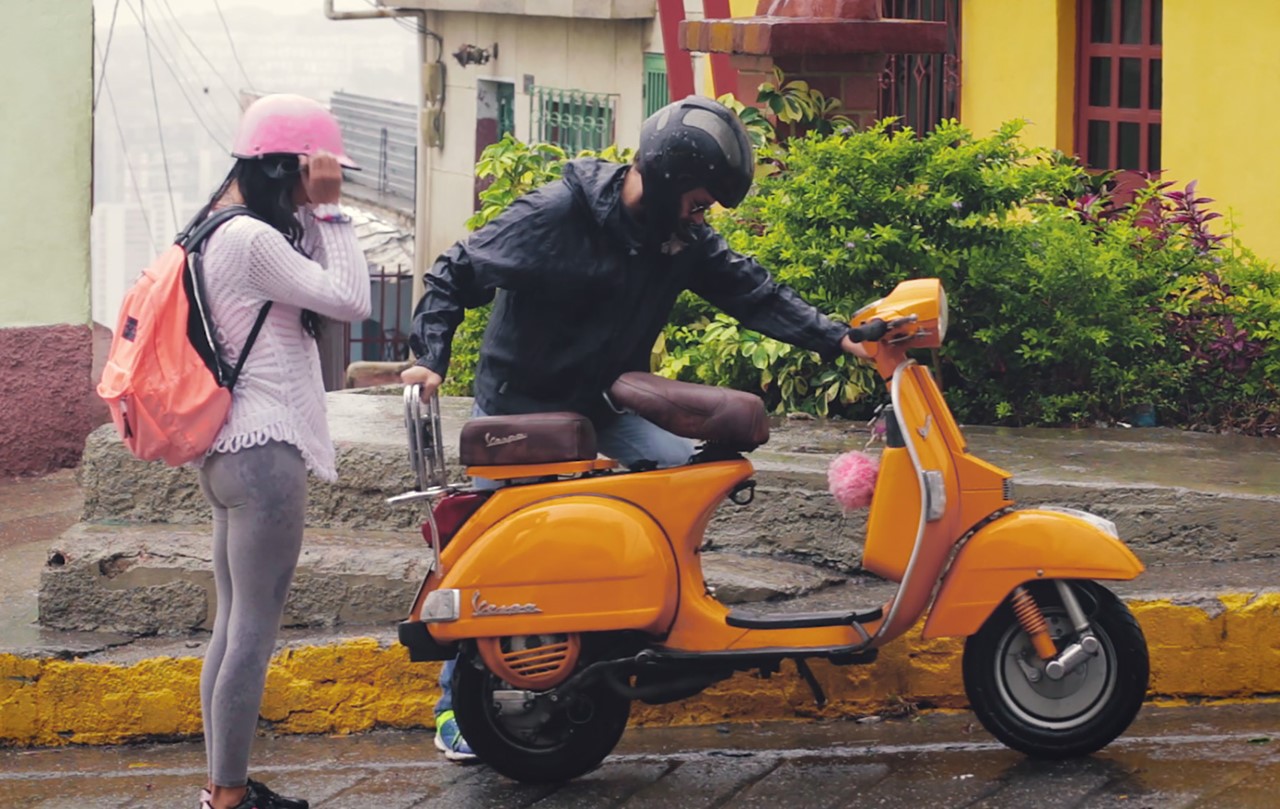 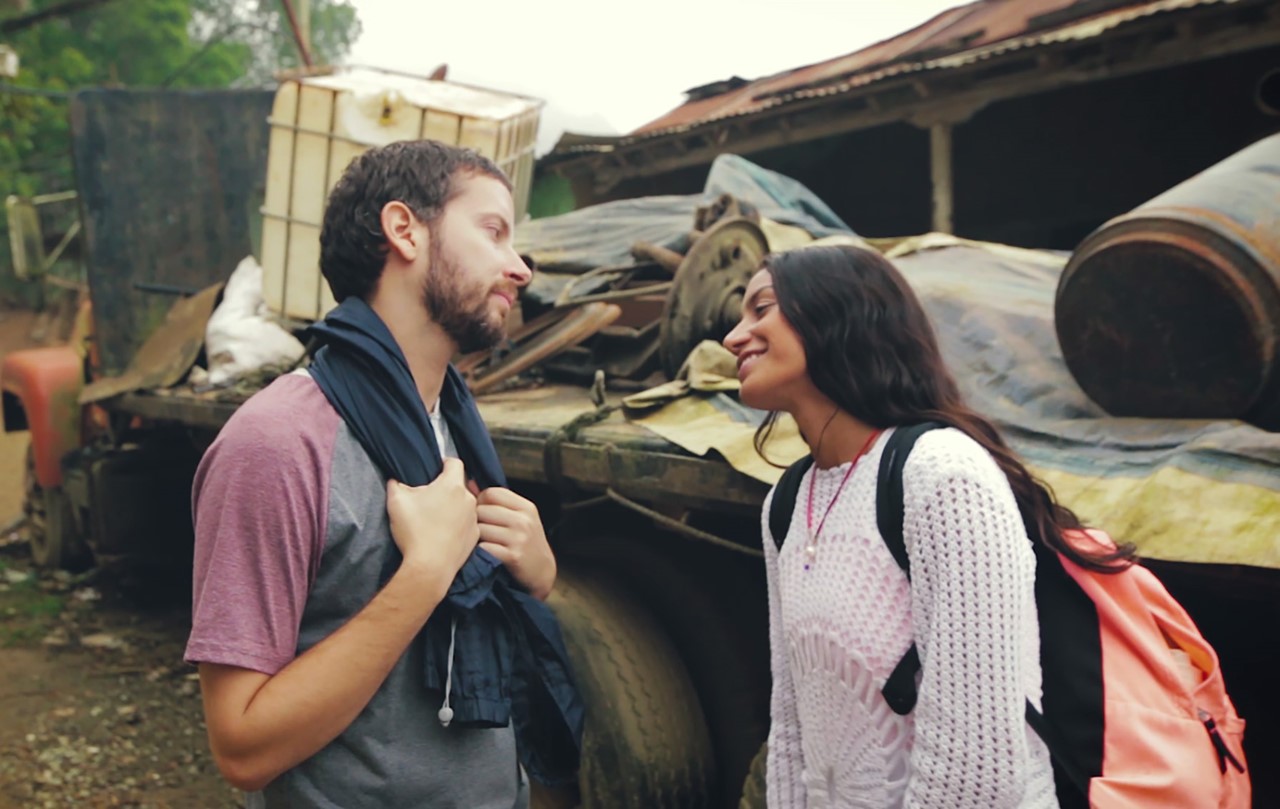 Leandro Lioh Navarro was born in Caracas, Venezuela, in 1990. He studied Cinema at the National Film School in Caracas (Escuela Nacional de Cine). He has worked as producer, assistant director and director. Currently, he works on the postproduction of his short documentary CAMINO, and he is preparing his next short film and his first feature film.