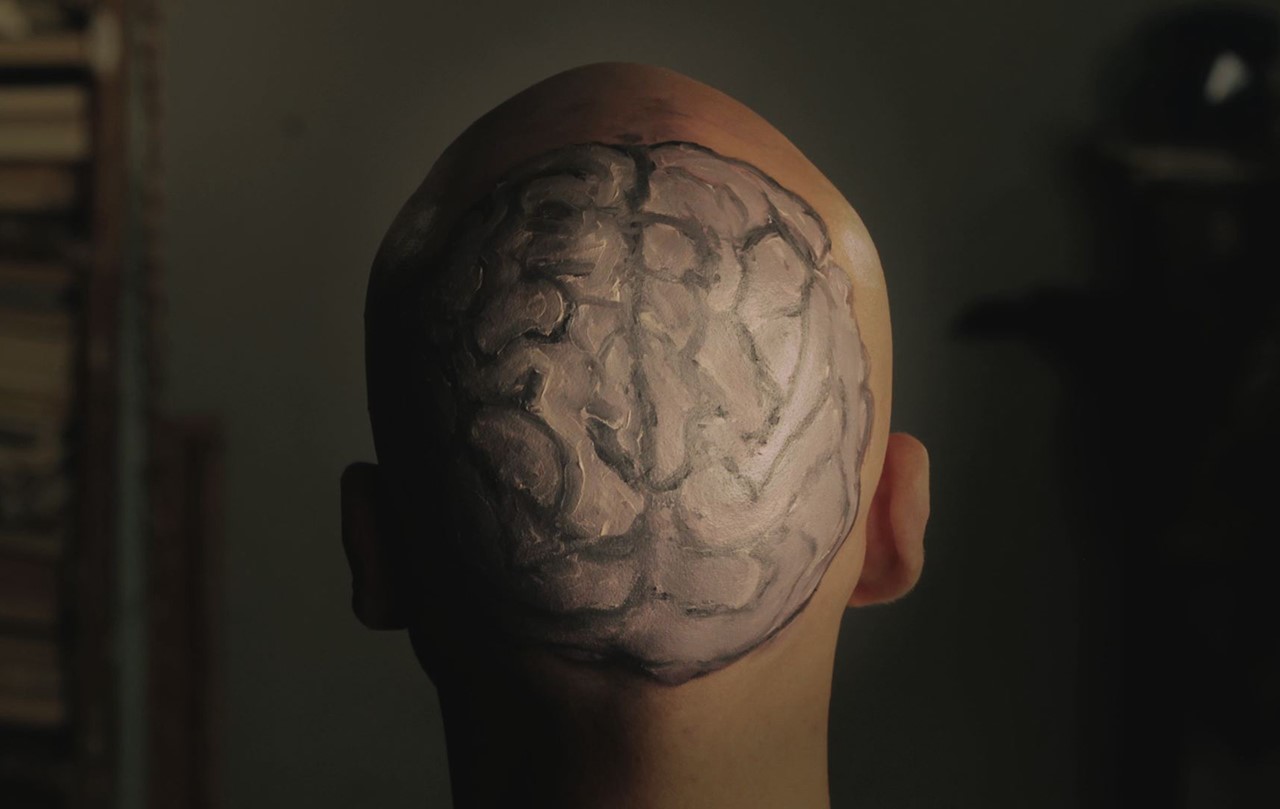 WHAT HAPPENS IN YOUR BRAIN IF YOU SEE A GERMAN WORD LIKE...

WHAT HAPPENS IN YOUR BRAIN IF YOU SEE A GERMAN WORD LIKE...

The German language is very flexible: one can simply string words together in order to create new ones. Director Zora Rux blends animation and live­action in order to make a humorous account of what happens inside the brain of a man reading an extremly complex word. The film investigates how different language structures affect the way we think, gently mocking intellectual language. 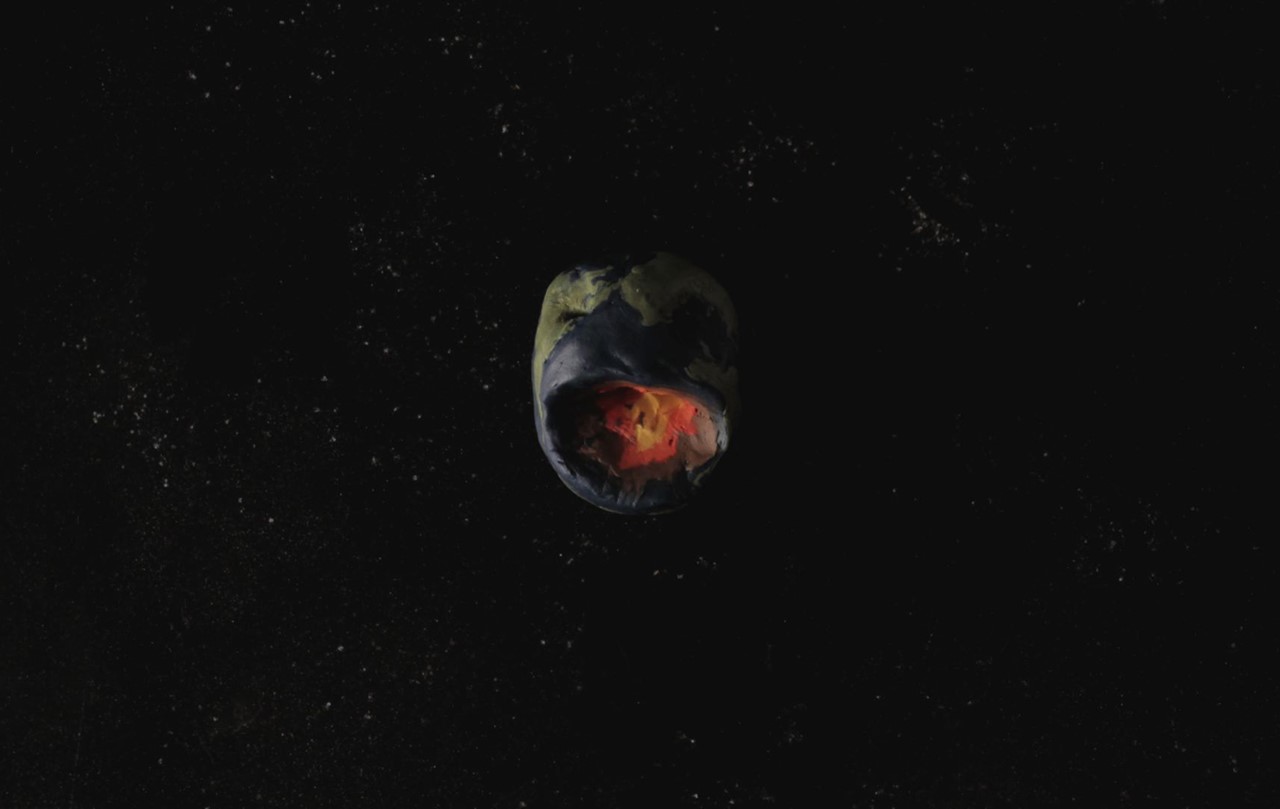 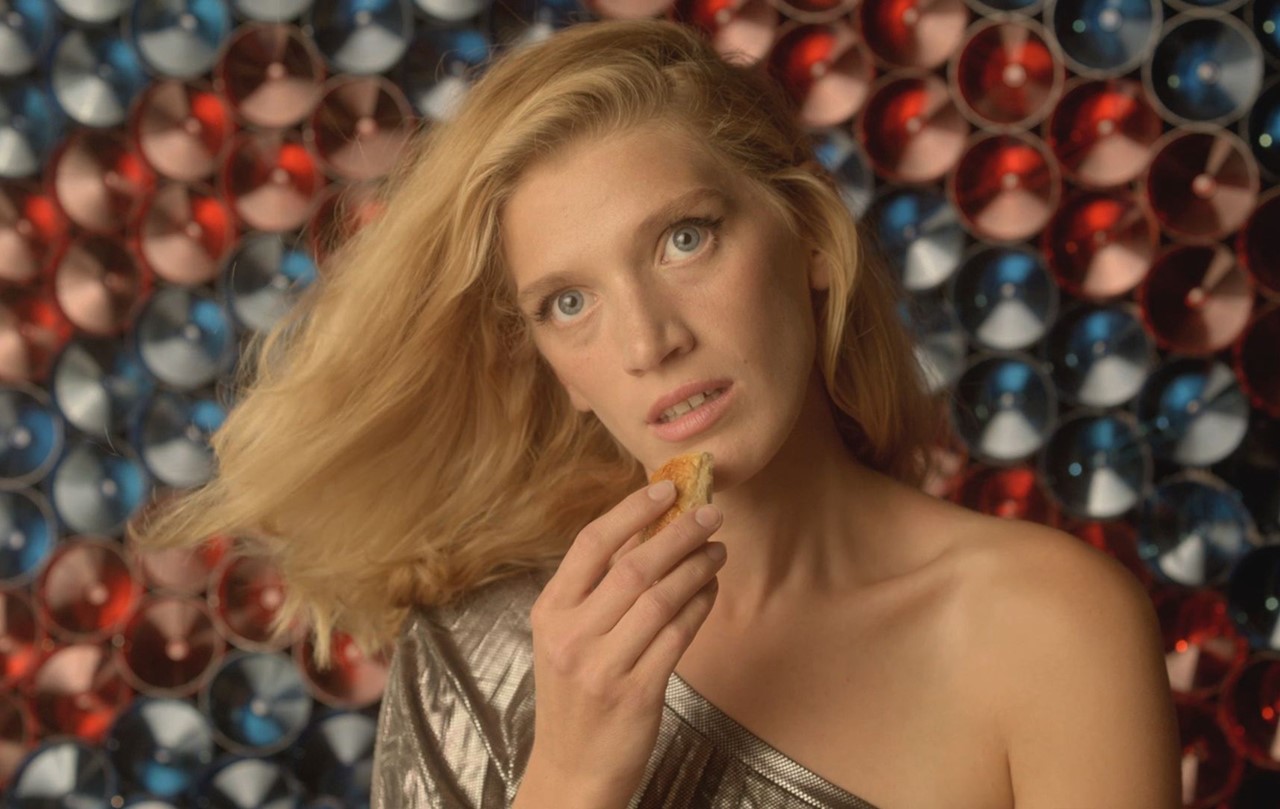 Zora Rux has been studying Directing at Berlin film school dffb since 2011. Guest student at Columbia University in New York City 2015. She has worked as caster for Roy Andersson, recieved a grant from Vallie Export and toured the Berlinale and Fusion Festival with her art project "Kinobox". Her short GESCHÜTZTER RAUM (SAFE SPACE, 2014) screened at over 100 film festivals worldwide, winning numerous awards. Currently working on her first feature film.