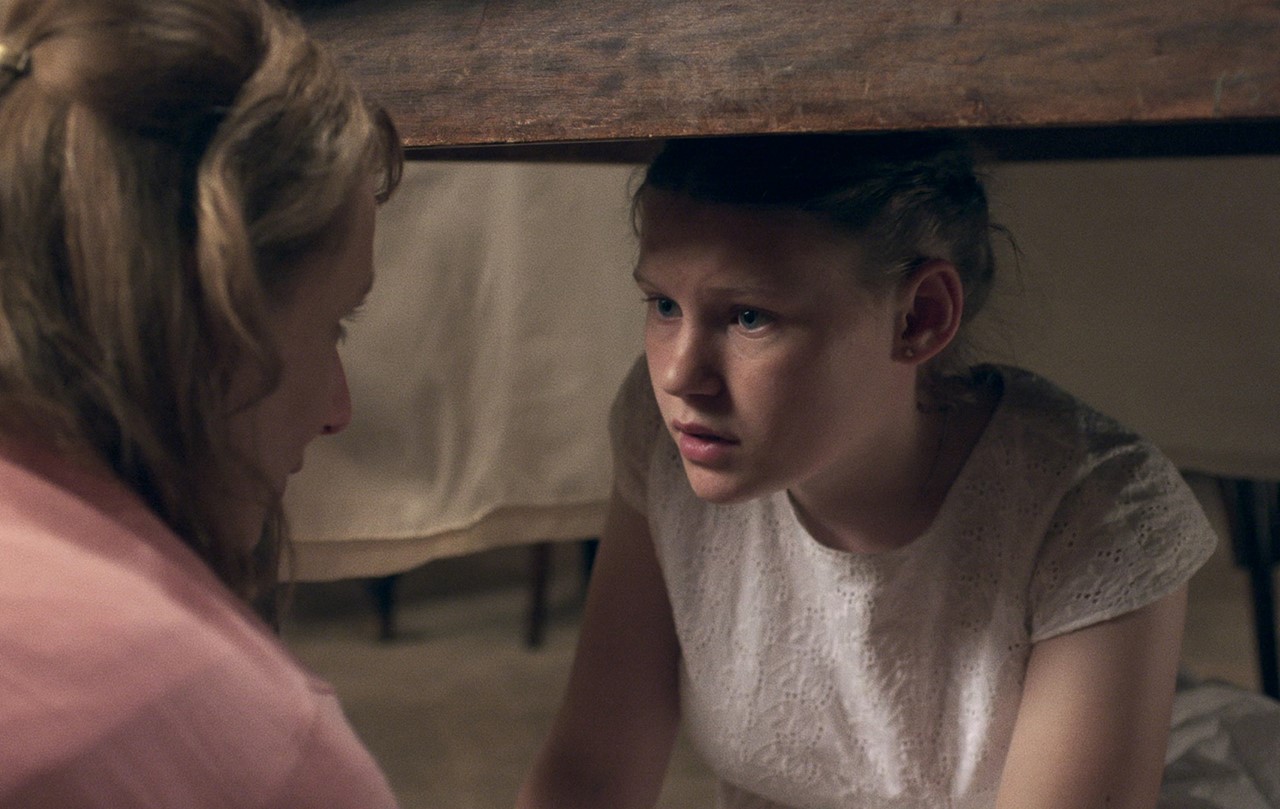 THEODOR
THE OPPOSITE OF LOVE IS NOT HATE
PURA VIDA

Sarah and her parents are celebrating her confirmation. Not wanting to eat the lobster on her plate, Sarah hides it under the table. When her father finds the hidden food, he feels that there must be consequences. The moral of this viciously funny short film is that promises are kept! 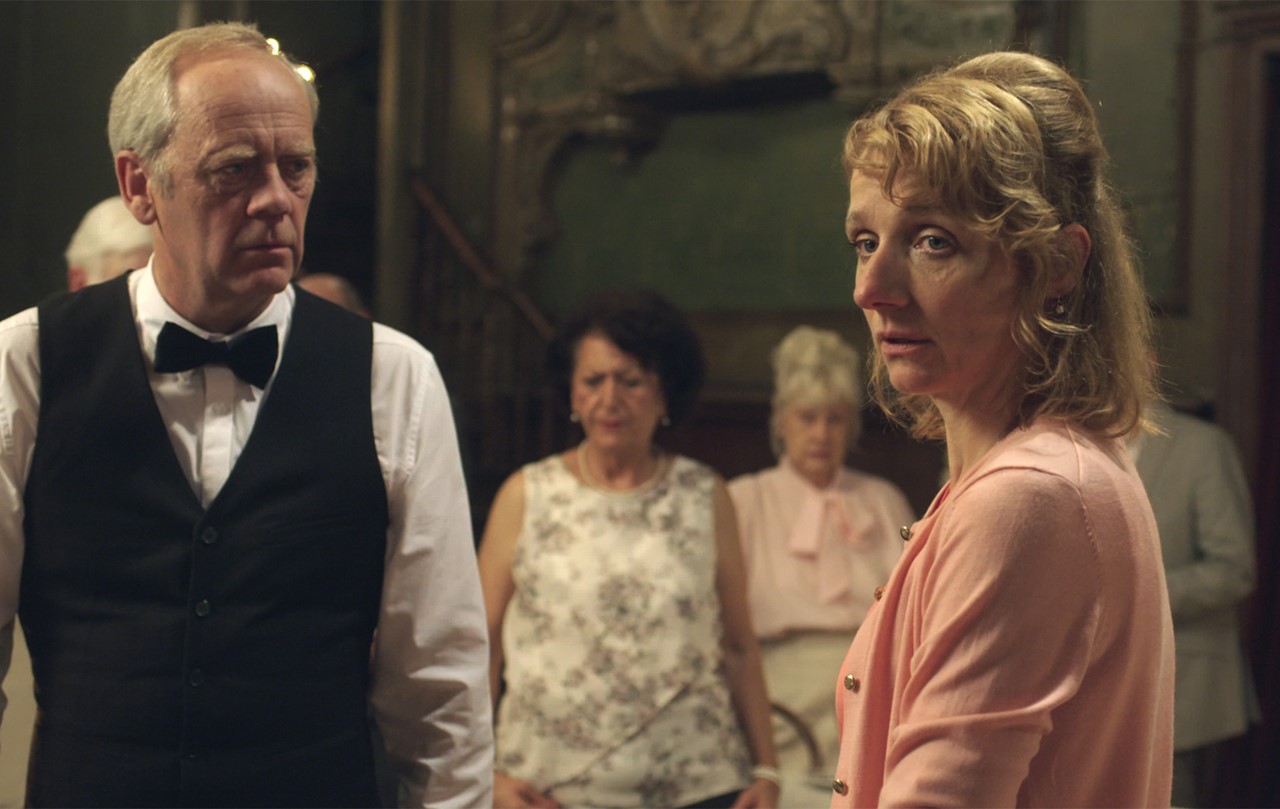 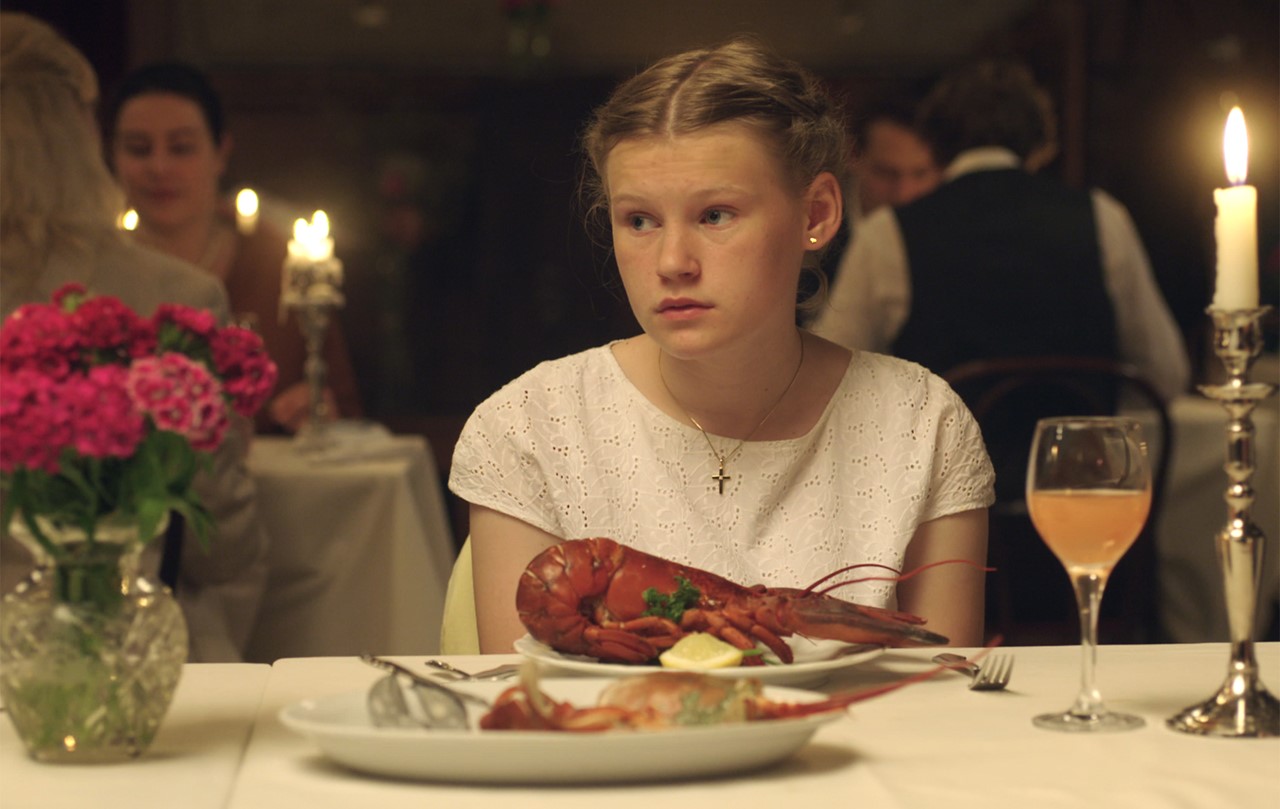 Sophie Linnenbaum was born in Nuremberg, Germany, where she studied psychology before enrolling at the Filmuniversität Babelsberg, where she is studying directing. Her short documentary UND DANN...? received the Bavarian Youth Film Award in 2012. MEINUNGSAUSTAUSCH (co-written and co-directed with Sophia Bösch) received a “Short Tiger” award at Cannes, while PIX earned Linnenbaum a German Short Film Award in 2017. At Filmschoolfest 2017, her short film [OUT OF FRA]ME received the Panther Prize for best European production as well as the Audience Award.