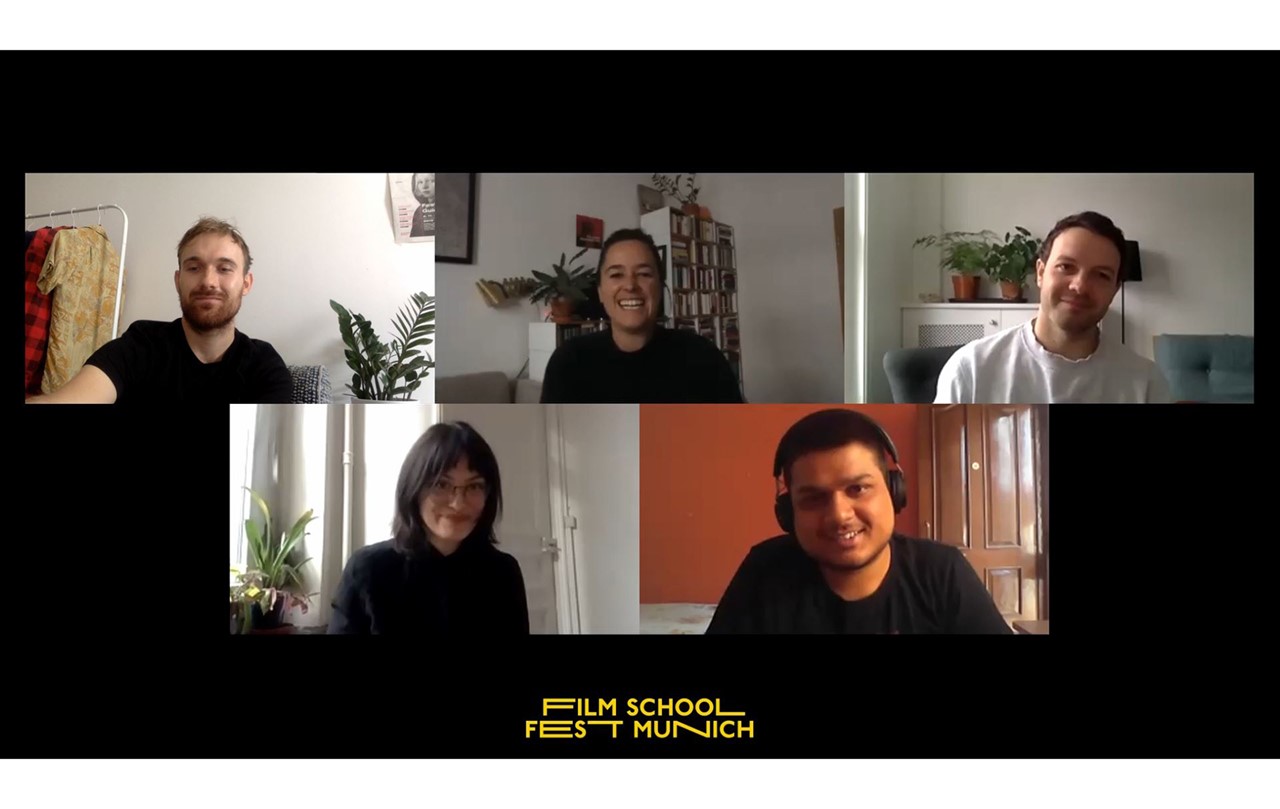 Getting serious about series: A students’ talk about how film schools approach serial storytelling

Getting serious about series: A students’ talk about how film schools approach serial storytelling

Dear Firefox user, if a white window appears instead of the starting image for our OPENING, please click on this link.

The current series boom with all its facets promises budding filmmakers a great deal of artistic freedom. But how are film schools responding to the continuing trend toward serial narratives? How are students being prepared for this? Does the curriculum offer anything specific? FILMSCHOOLFEST MUNICH joined up with the SERIENCAMP FESTIVAL to talk about this with four students who will be presenting their latest short films at the student film festival and who are already working on their own ideas for series.

The talk was held in English.