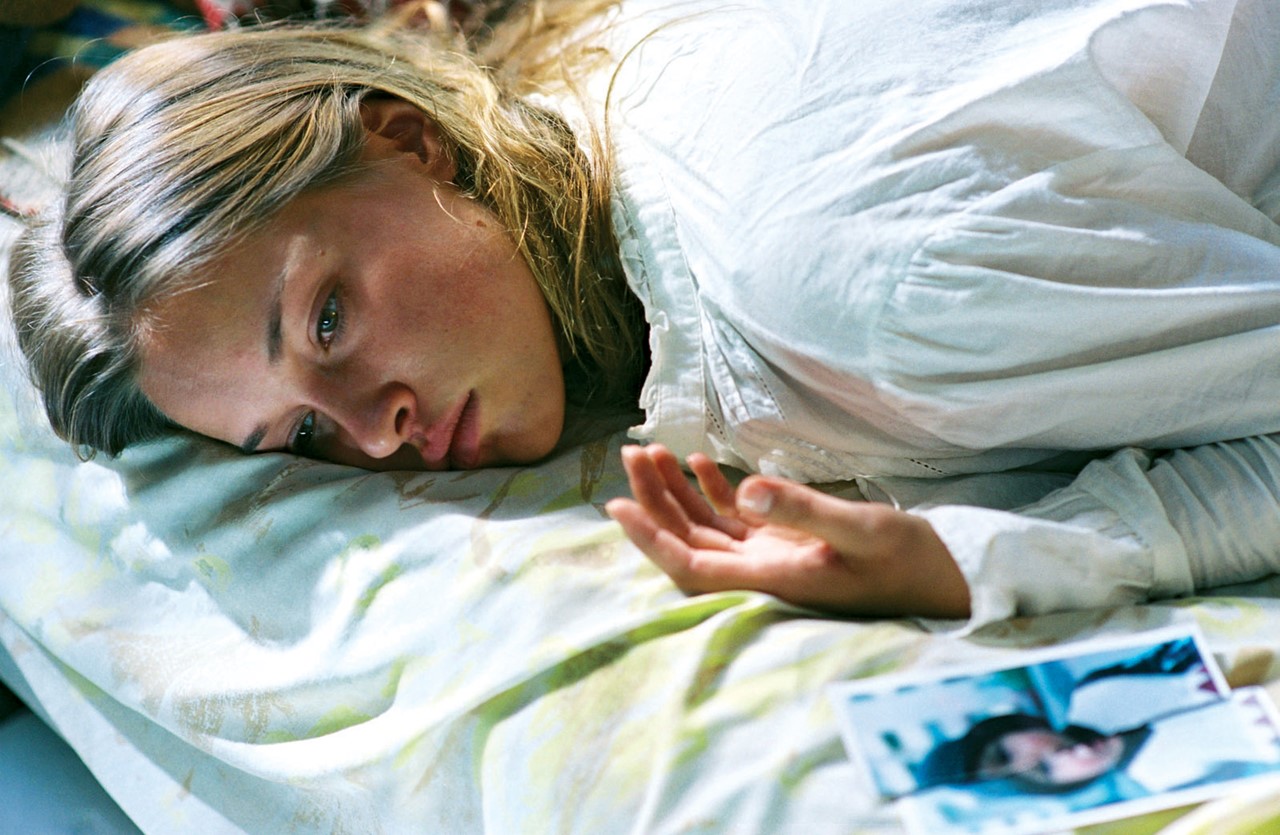 The Jury presents: TRADE - A film by Marco Kreuzpaintner

Adriana is a 13-year-old girl from Mexico City whose kidnapping by sex traffickers sets in motion a desperate mission by her 17-year-old brother, Jorge, to save her. As he dodges immigration officers and incredible obstacles to track the abductors, he meets Ray, a Texas cop whose own family loss to sex trafficking leads him to become an ally in the boy’s quest. From the barrios of Mexico City and the treacherous Rio Grande border, to a secret internet sex slave auction and the final climactic confrontation at a stash house in suburban New Jersey, Ray and Jorge forge a close bond as they give desperate chase to Adriana’s kidnappers before she is sold and disappears forever into this brutal global underworld, a place from which few victims ever return.

Director Marco Kreuzpaintner will be attending the screening.