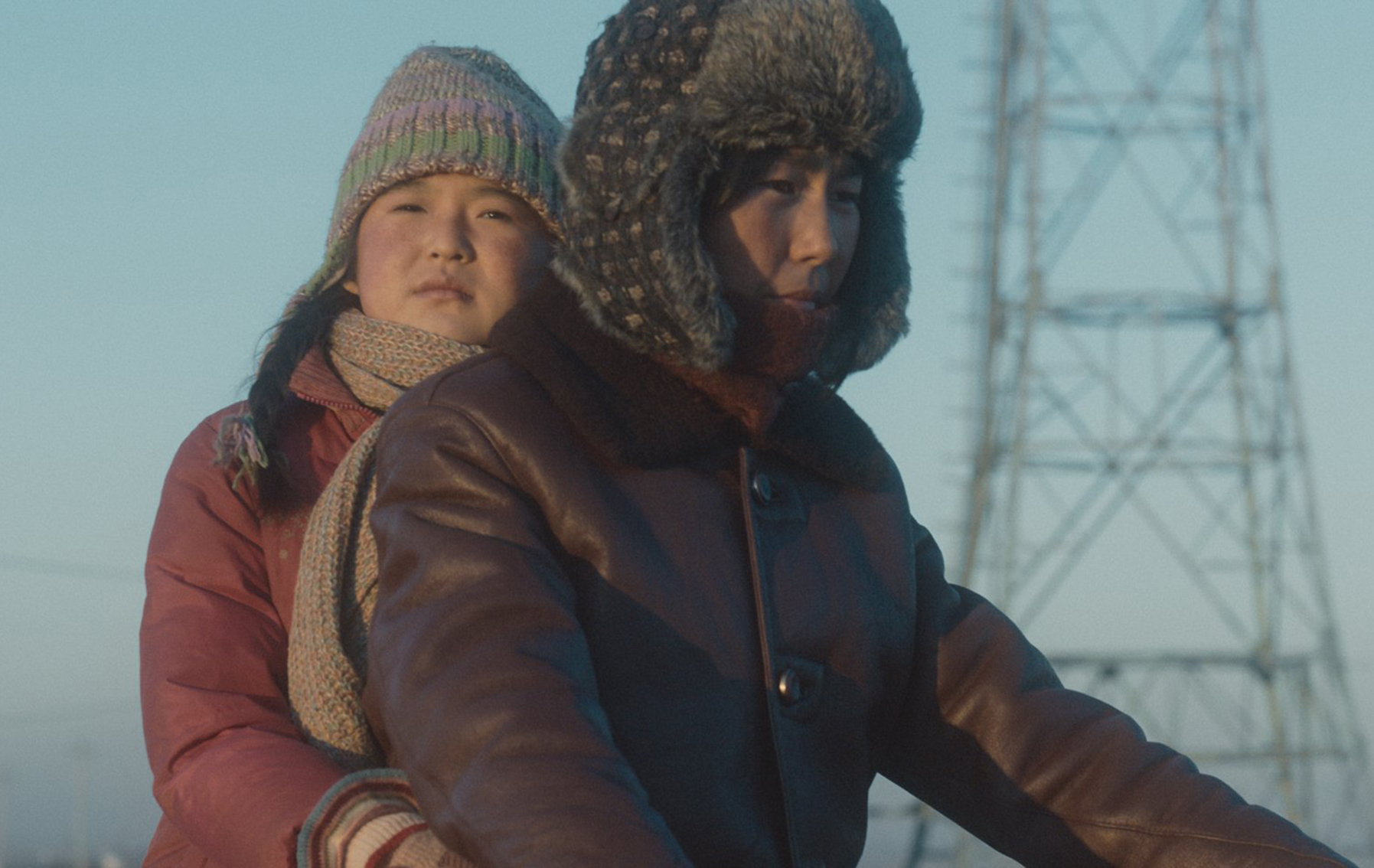 Eight-year-old Chasuna lives in a yurt on the barren, endless steppe. She leads a simple nomadic life with her mother, a horse, and a dog. When Chasuna travels to a large industrial city to visit her father on his birthday, she discovers that he has married a Chinese woman. Chinese, rather than Chasuna’s native Mongolian, is spoken, and alcohol flows abundantly. Chasuna has to accept the fact that her father lives in a new world that is foreign to her. 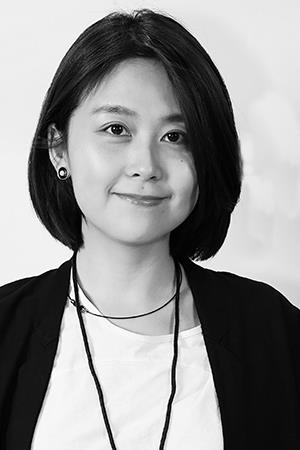 Yuan Yuan was born and raised in China. She is currently studying screenwriting and directing at New York University under Ang Lee. After completing her bachelor’s degree in film directing at the Shanghai Theater Academy, she worked in script development for Academy Award-winning producer Bill Kong. In 2019, HEADING SOUTH earned her the America Student Film Award from the Directors Guild of America. She is currently working on her first feature film, for which she has received a Spike Lee Production Grant.