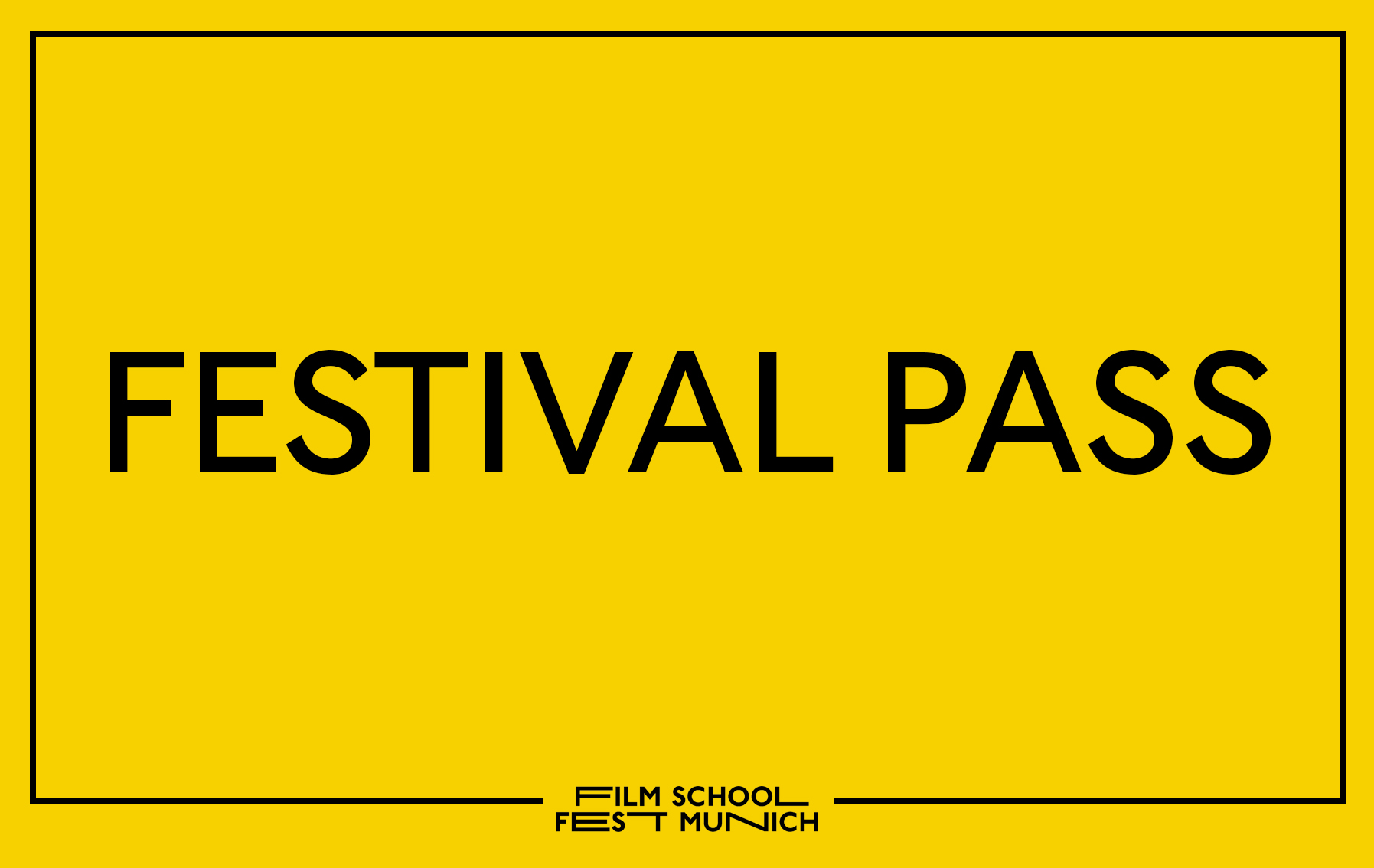 The festival pass gives you access to the complete program of films. The international competition includes a total of 50 films. You can watch the films individually or in curated program blocks of five films each. Besides the competition, you also have access to the two special programs offered in cooperation with the University of Television and Film Munich (HFF). The HFF Special presents a selection of the university’s current feature film productions. The HFF Special: CLOSE UP WASHINGTON comprises six news features from the United States. Each film in the paid program is available for 48 hours after the first time the play button is pressed. The OPENING, the AWARD CEREMONY and our two side events are available free of charge and do not require a festival pass.