BY THE LIT(T)ER - BELOW THE SURFACE 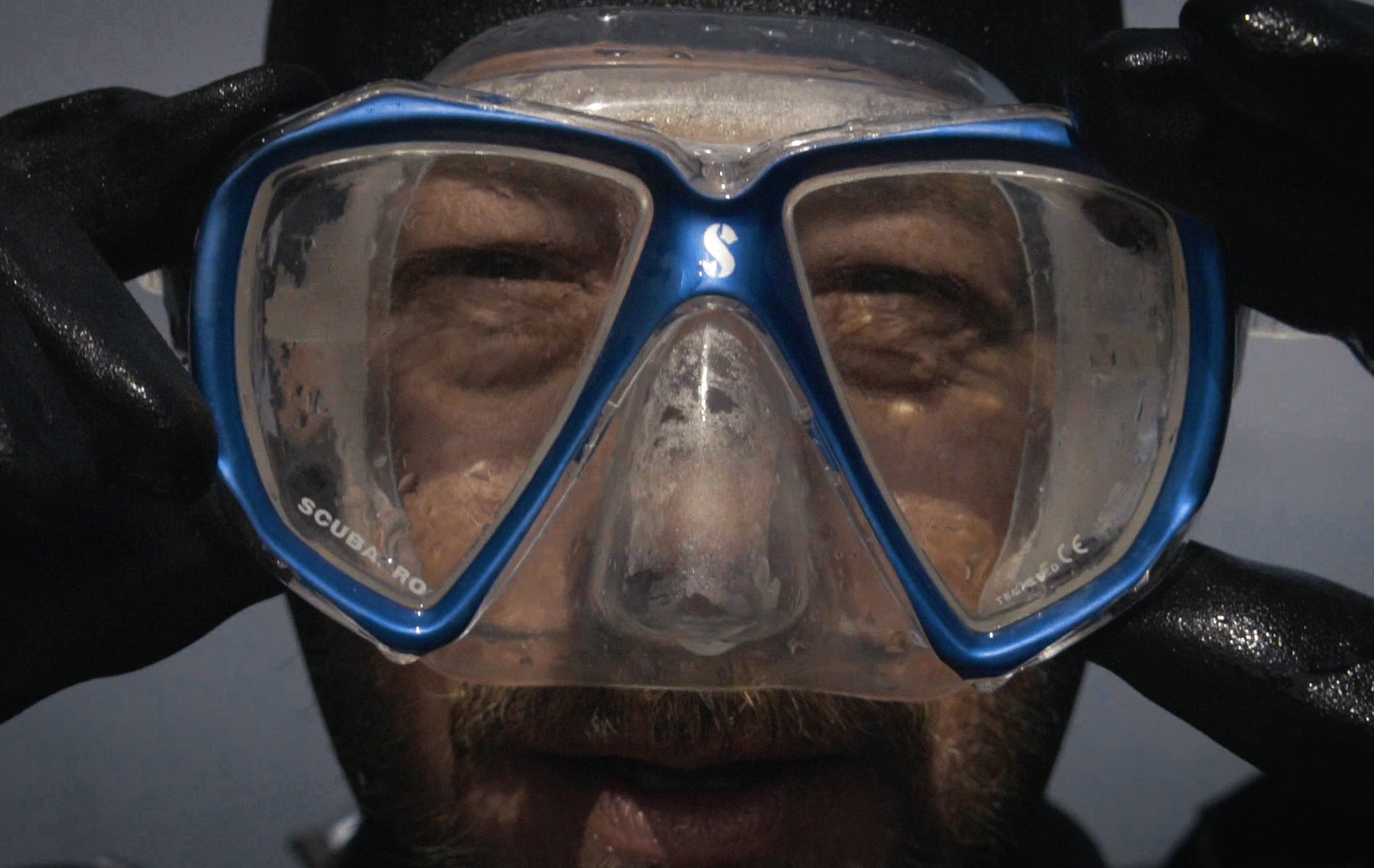 It’s well-known that we have to save the oceans because they are full of plastic waste. But what’s the situation in landlocked countries such as Switzerland? LIT(T)ERWEISE (By the Lit(t)er) is a documentary Web series that deals with littering in Swiss waters — an underrated local topic with a global impact. A professional fisherman, a waste diver, and an environmental activist — three people who are actively doing something about waste in Swiss waters or are affected by it — explain the problem. 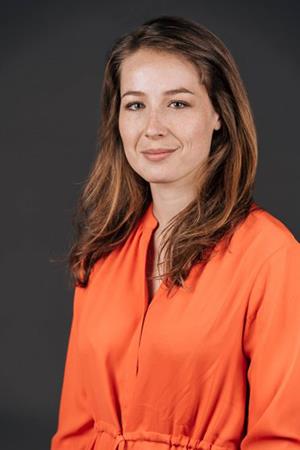 Flavia Reinhard was born in Bern in 1995. She is currently completing her Bachelor of Arts in Design, specializing in cast / audiovisual media, at the Zurich University of the Arts. As a passionate diver, she became aware that Swiss waters are also affected by littering. LIT(T)ERWEISE is her bachelor’s thesis.