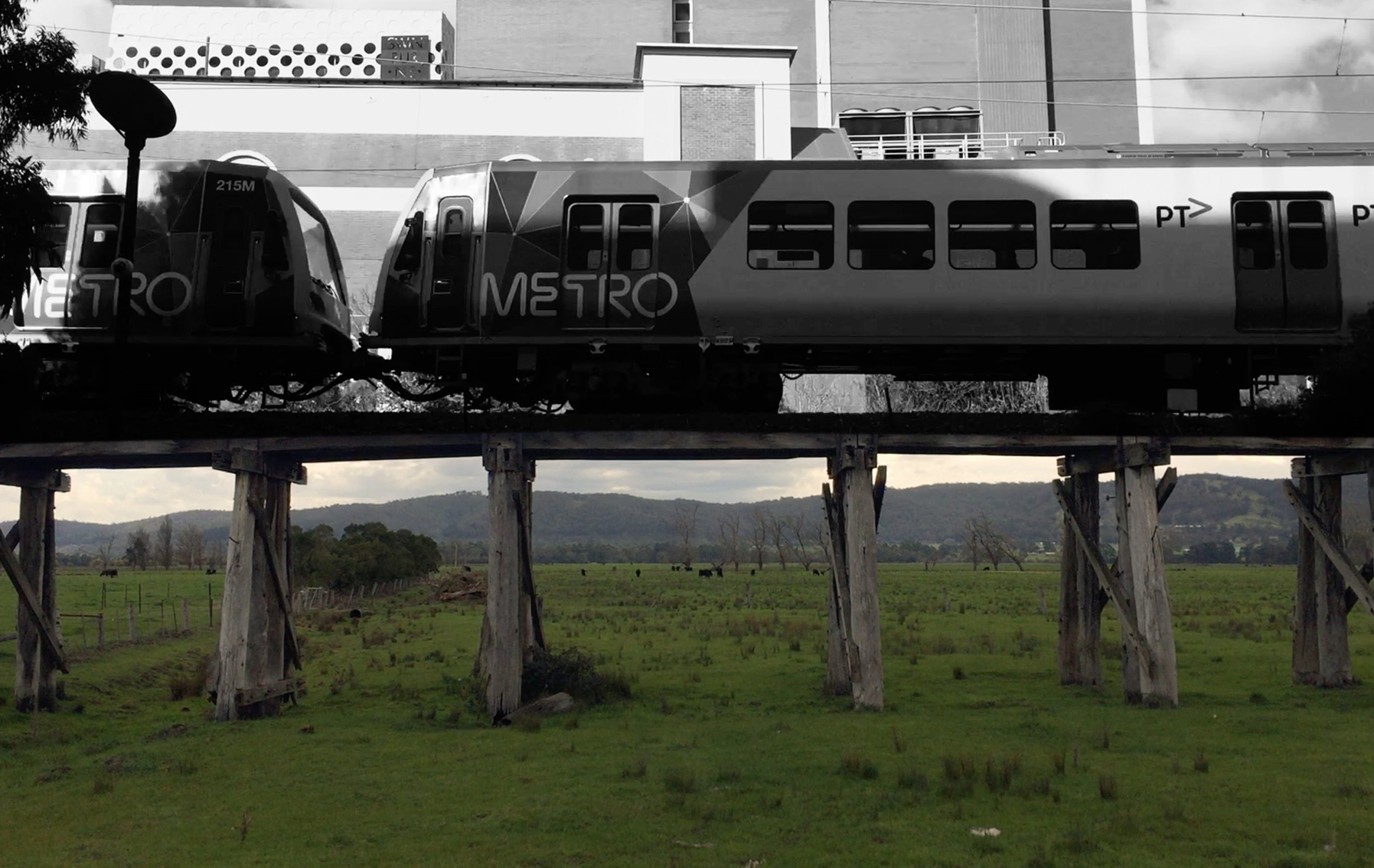 This film compares and contrasts two worlds: the fast-moving, modern city and the quiet, idyllic countryside. It explores the perception of each environment and invites the audience to reflect on their own experiences of them.

Also in this Program:
DON'T WORRY
2100
RELICS
A WORLD TO WIN
THE CARFUCKERS
SAFE WATER
ECOSIA - WEIRD SEARCH REQUESTS
GEO-ENGINEERING / PROTECT
BY THE LIT(T)ER - BELOW THE SURFACE 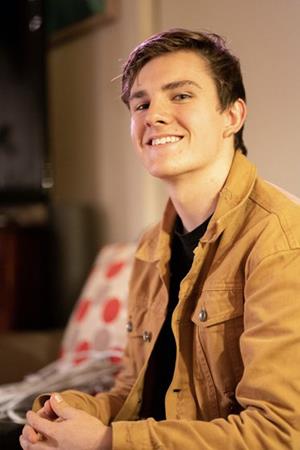 Michael Hollis writes, directs, and produces short independent films, sketches, and student works. In 2018, he wrote and directed BAKER’S DELIGHT and co-wrote and directed the comedic slasher film THE SOUND OF DEATH.