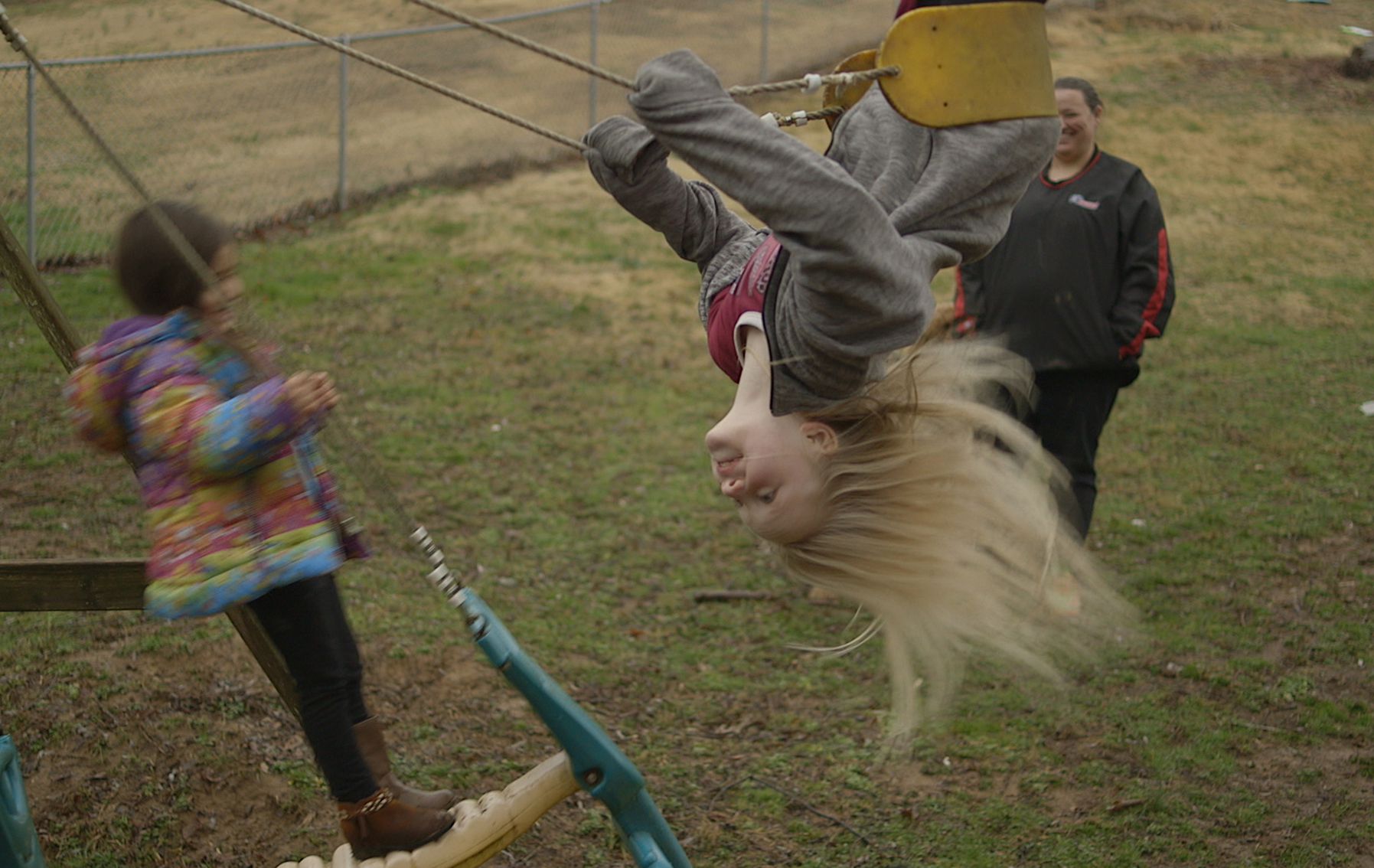 Also in this Program:
AMERICAN DREAM
CONFESSIONS OF REPUBLICANS
FLOODLAND
LET'S TALK ABOUT RACE
YOU COULD BE HERE ONE DAY 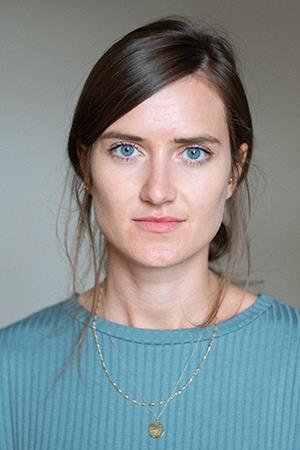