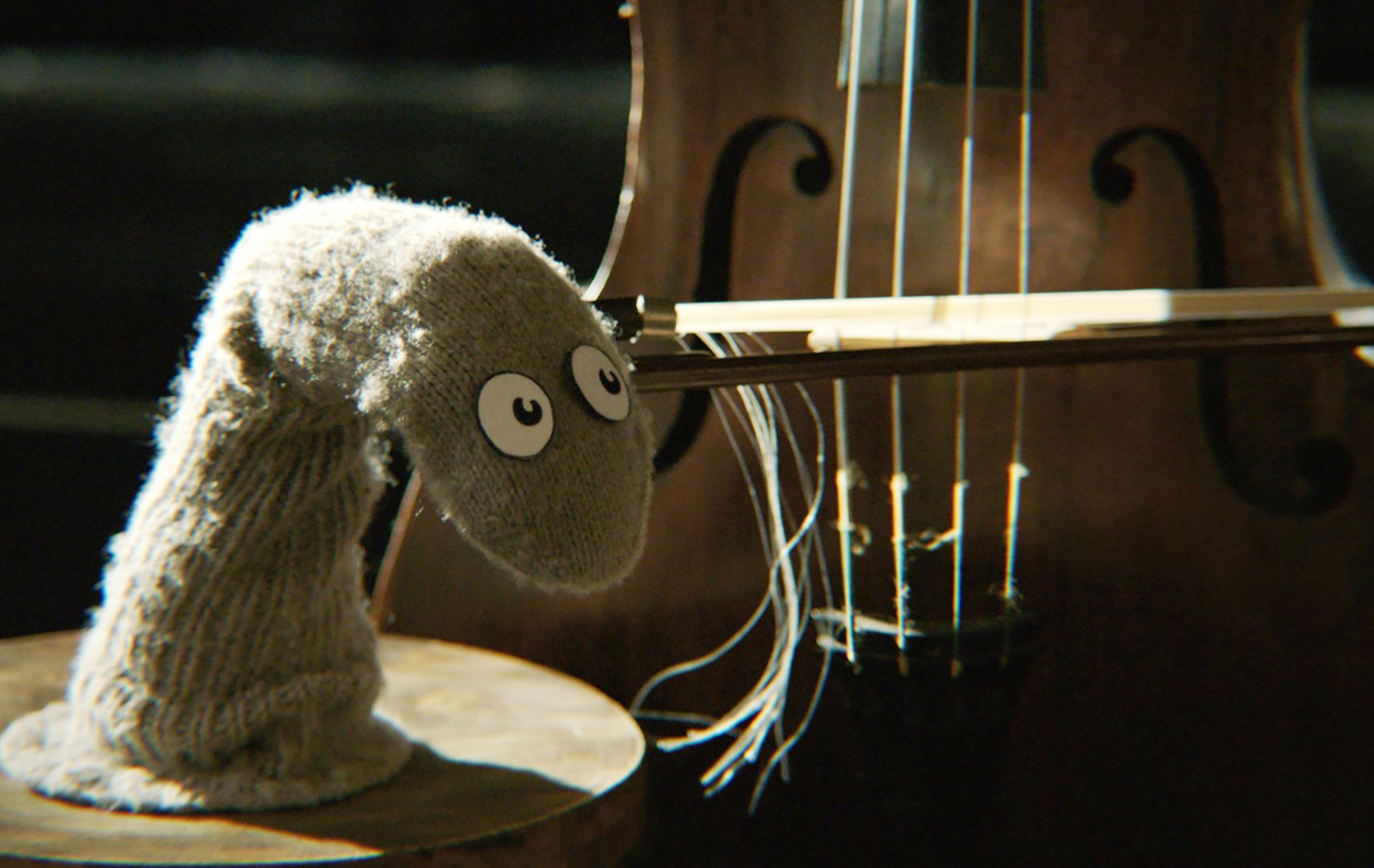 Ingbert, the sock, auditions to be a double bassist with the Vienna State Orchestra. It’s a stupid idea: the instrument is a bit too big for the little sock, and a closed door makes it nearly impossible for him to walk onto the stage. At least the audition is being held behind a curtain and nobody can see that a sock is playing there. Will Ingbert be able to impress the judges? And what will happen when the curtain falls? 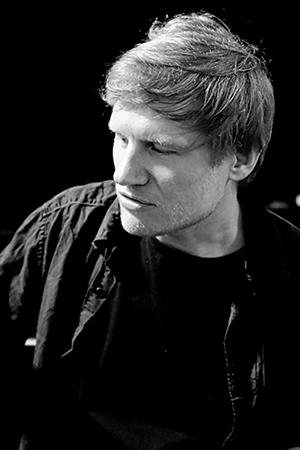 Henning Backhaus was born in Dresden, Germany. He studied directing under Austrian filmmaker Michael Haneke at the Film Academy Vienna. In 2013, Backhaus shot his first film, LOCAL HEROES, on 16 mm and 35 mm film. From 2013 to 2018, he was an assistant director at the Vienna State Opera. Recently he worked in the sound department of Terrence Malick’s A HIDDEN LIFE. His latest short film, THE BEST ORCHESTRA IN THE WORLD, whose script and concept he developed in collaboration with Albert Meisl and Rafael Haider, was awarded the 2020 Max Ophüls Preis for best short film, among others.