DID YOU KNOW THAT STONES 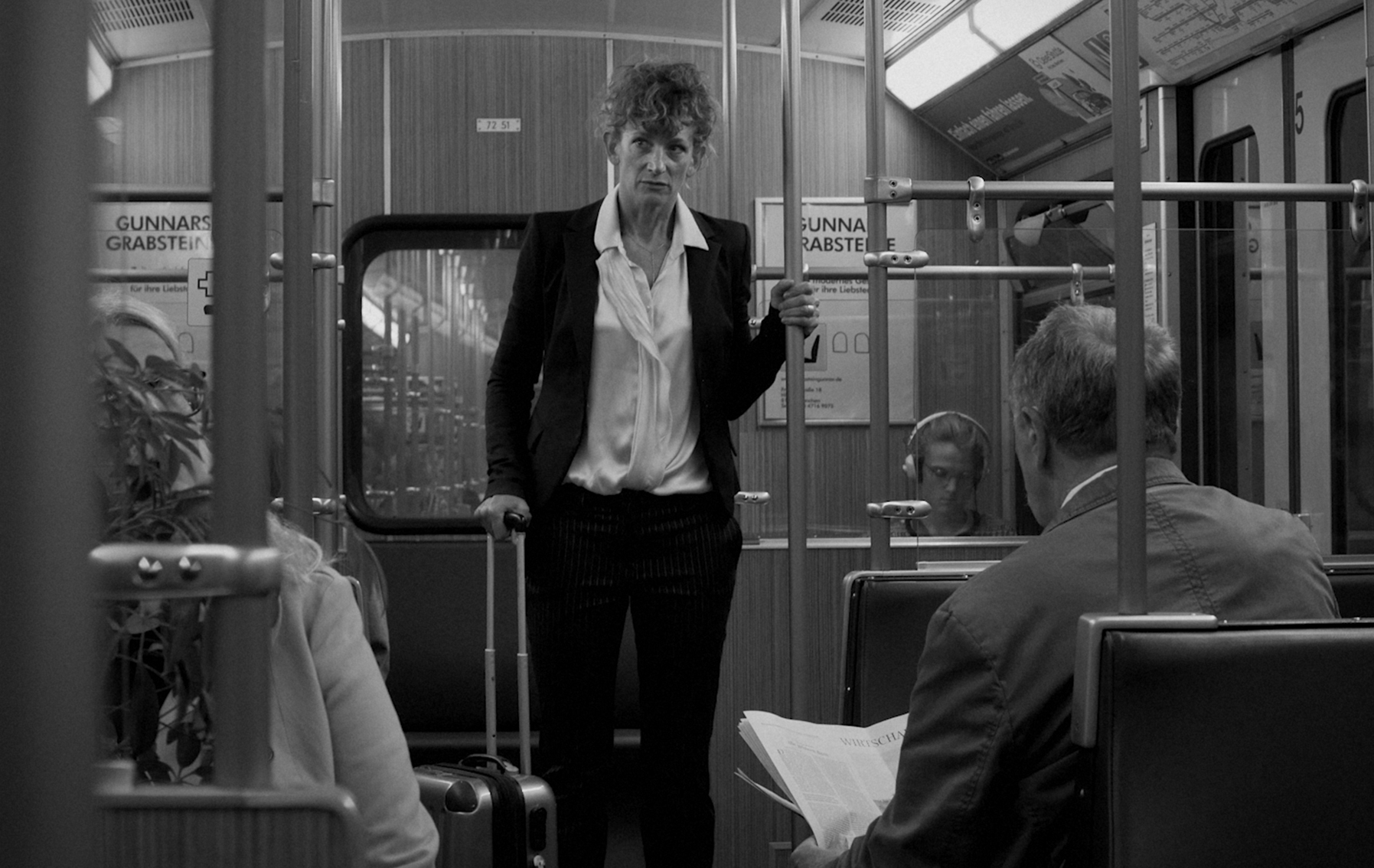 A woman returns to her hometown for her father’s funeral and has rented a private apartment for the night. She still has to finish writing the eulogy, but the friendly yet intrusive hostess has no intention of leaving her alone. 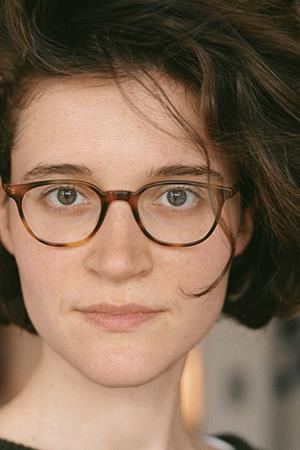 Katharina Schnekenbühl has been studying feature film and TV movies at the University of Television and Film Munich since 2018. Between high school and film school, she briefly studied philosophy and learned that the search for sense includes nonsense.