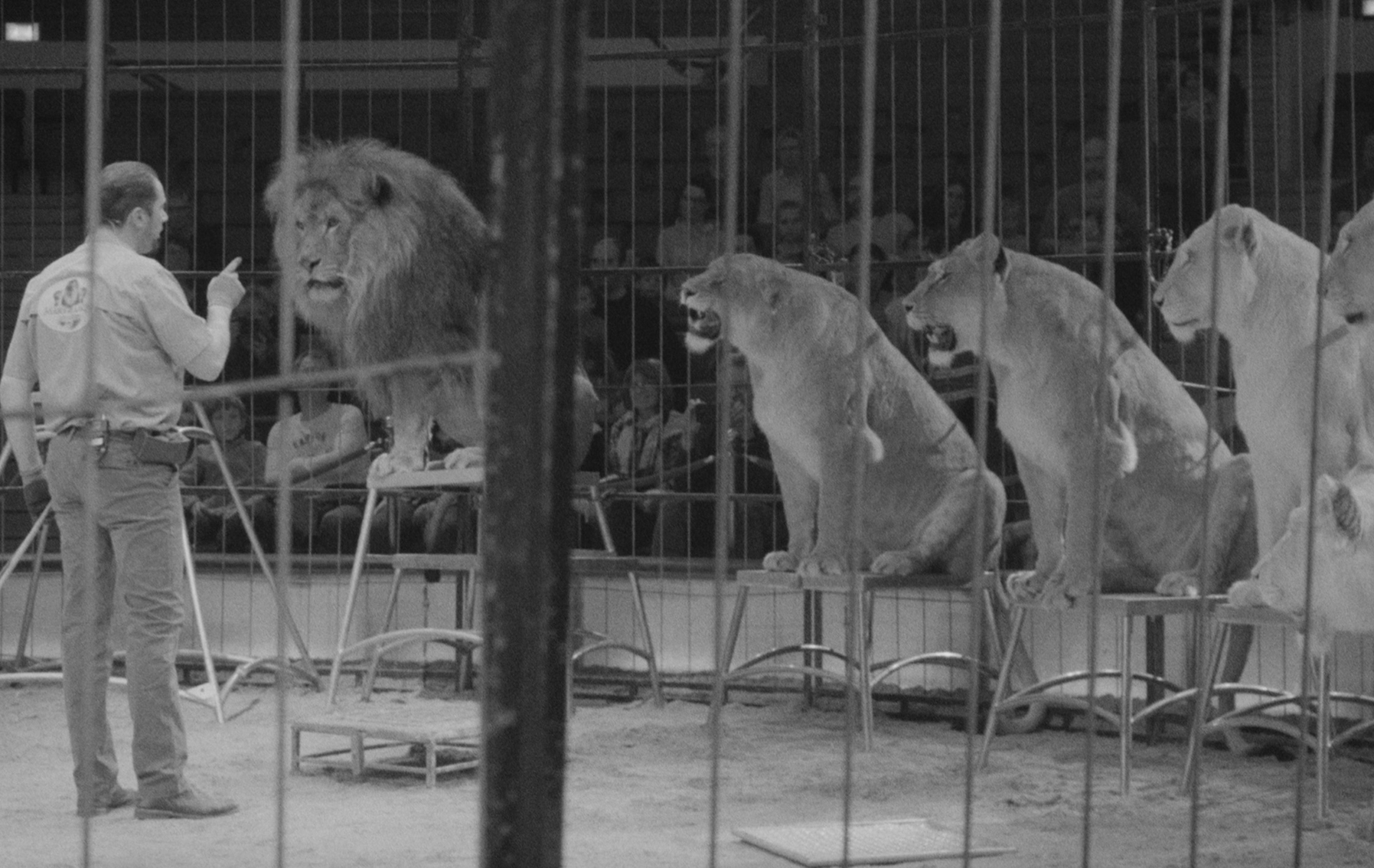 Martin Lacey, Jr. is an animal trainer at Circus Krone. But he prefers to call himself an animal teacher: rather than tame his lions, he builds their character. When the lions in the ring roar and rear up in front of him and he keeps them in check, he feels like a lion himself — a funny two-legged lion with a tamer’s whip in his hand.

Also in this Program:
GIRL MEETS BOY
VILLAGE YOUTH
LIGHT AND SHADOW
DID YOU KNOW THAT STONES 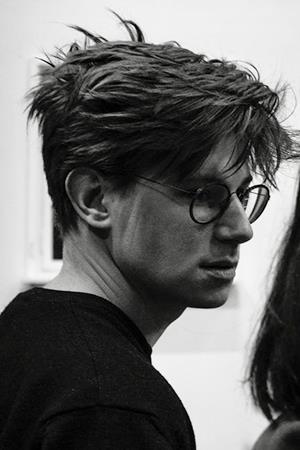 Leonard Hettich, born in Kempten in 1994, completed a bachelor’s degree in German literature at the University of Vienna in 2018. During his studies, he worked as an advertising copywriter and rickshaw driver. Since 2019, he has been studying screenwriting at the University of Television and Film Munich.