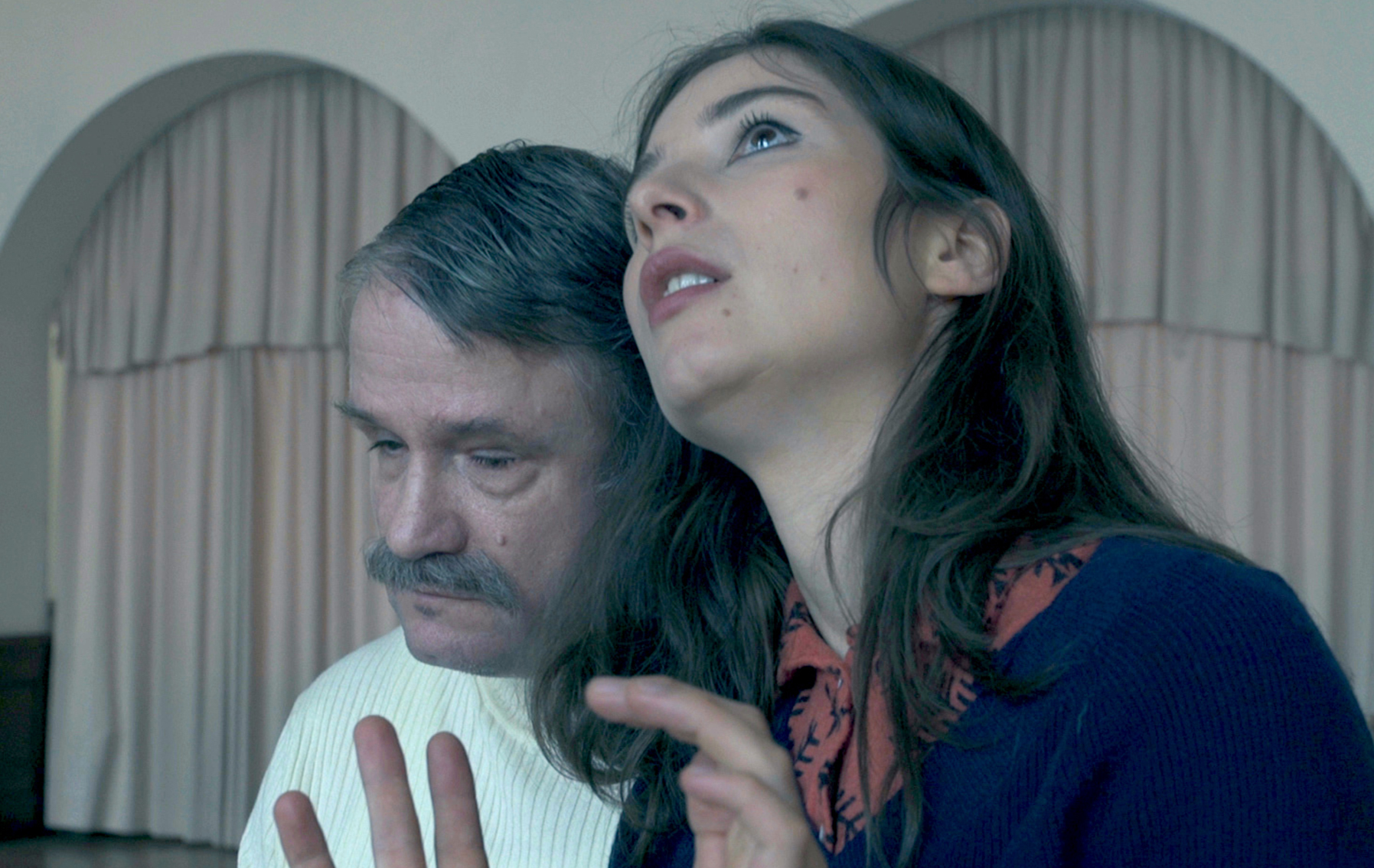 Christoph Keller is a blind filmmaker. On the set of an experimental dance film, he gives precise instructions while an assistant describes everything to him in detail. Time and again, interviewees explain how significant his work is and what it means to make films as a blind person. LICHT UND SCHATTEN is a mockumentary. Analog film and the outfits of the protagonists, which include a yellow pastel turtleneck and bell-bottoms, add to the impression that this is a 1970s documentary.

Also in this Program:
GIRL MEETS BOY
VILLAGE YOUTH
THE LION-TEACHER
DID YOU KNOW THAT STONES 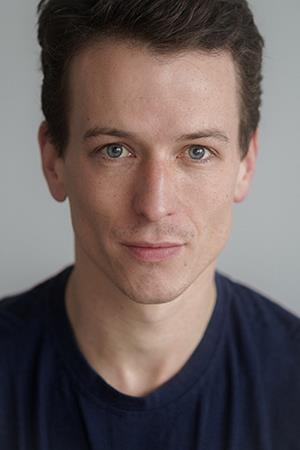 Leo van Kann was born in Hamburg in 1988. He studied under Luk Perceval at the Academy of Performing Arts Baden-Württemberg. Since 2016 he has been making short films, and since 2018 he has attended the University of Television and Film Munich. His work has been shown at the Hof International Film Festival, the Kurzfilmwoche Regensburg and the Achtung Berlin film festival.