Katrin lives in the suburbs with her teenage daughter, Emma. She organizes a small garden party and invites the head of a travel agency, who might offer Emma a job. But Emma wants nothing to do with the suburban life her mother leads. 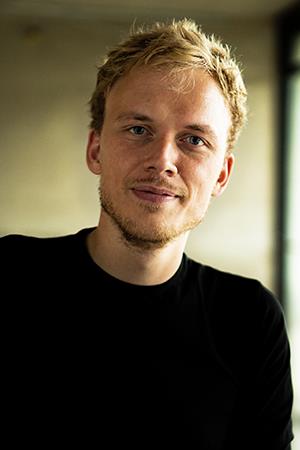 Moritz Schlögell is studying film directing at the University of Television and Film Munich (HFF). Before enrolling in 2016, he had worked on several national and international film productions in his hometown of Cologne, Germany, and had directed several short films.