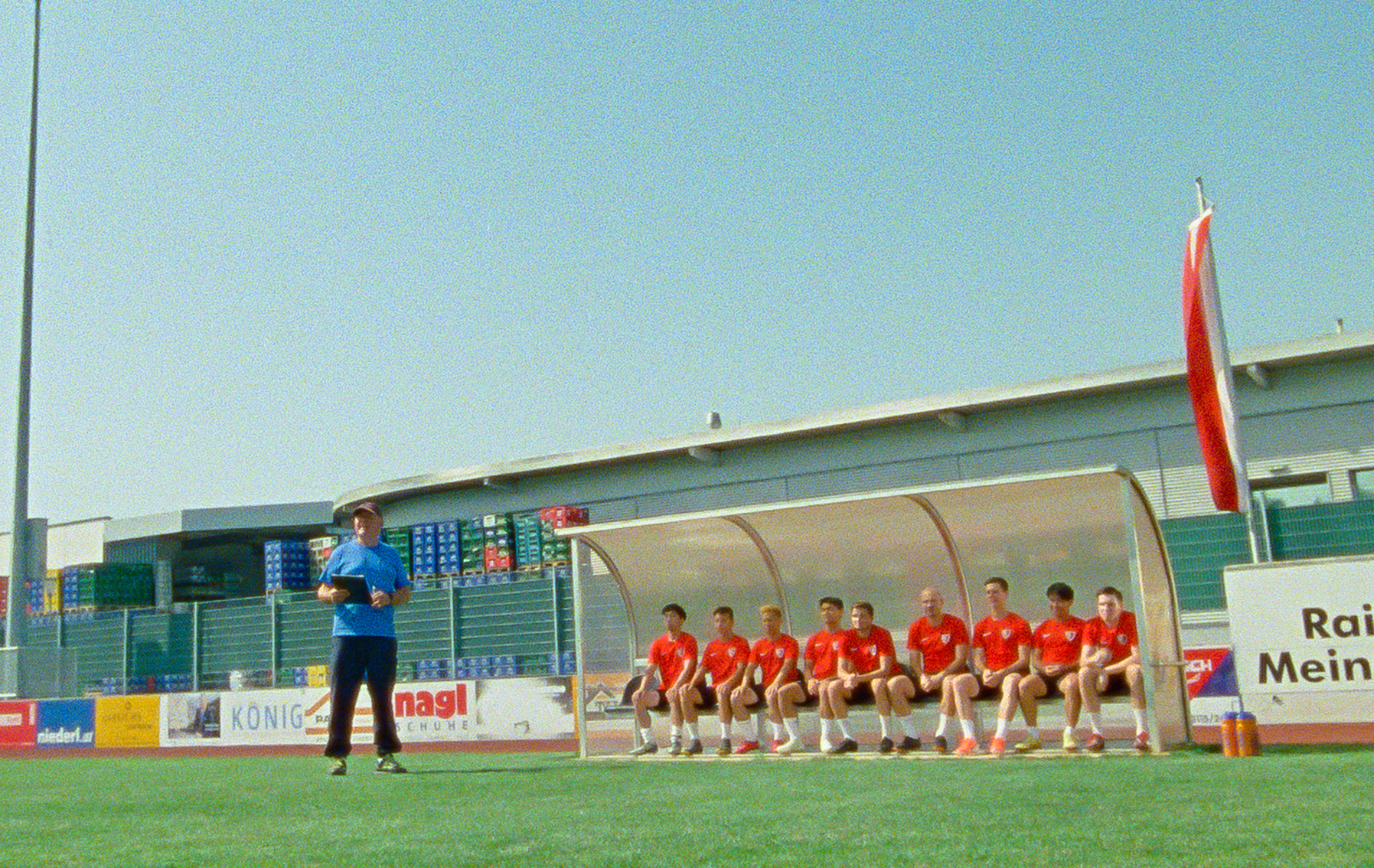 The disappearance of cultural boundaries is something that can be observed not only in large cities, but also in a small provincial town in Austria. Emir is getting married tomorrow. It is an arranged marriage, something his best friend and soccer teammate Leo can’t accept. He has only 24 hours for crazy schemes and lots of alcohol to stop Emir from marrying a woman he’s never met. This film explores the question of how tolerant we’re willing to be toward other cultures.

Also in this Program:
GIRL MEETS BOY
LIGHT AND SHADOW
THE LION-TEACHER
DID YOU KNOW THAT STONES 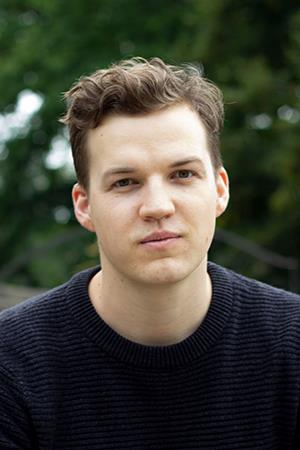 Josef Fink was born in the Austrian province of Styria in 1990. He studied time-based and interactive media at the University of Art and Design Linz. Since 2010 he has been studying film directing at the University of Television and Film Munich, and in 2016 he was an assistant director at the Linz State Theatre.