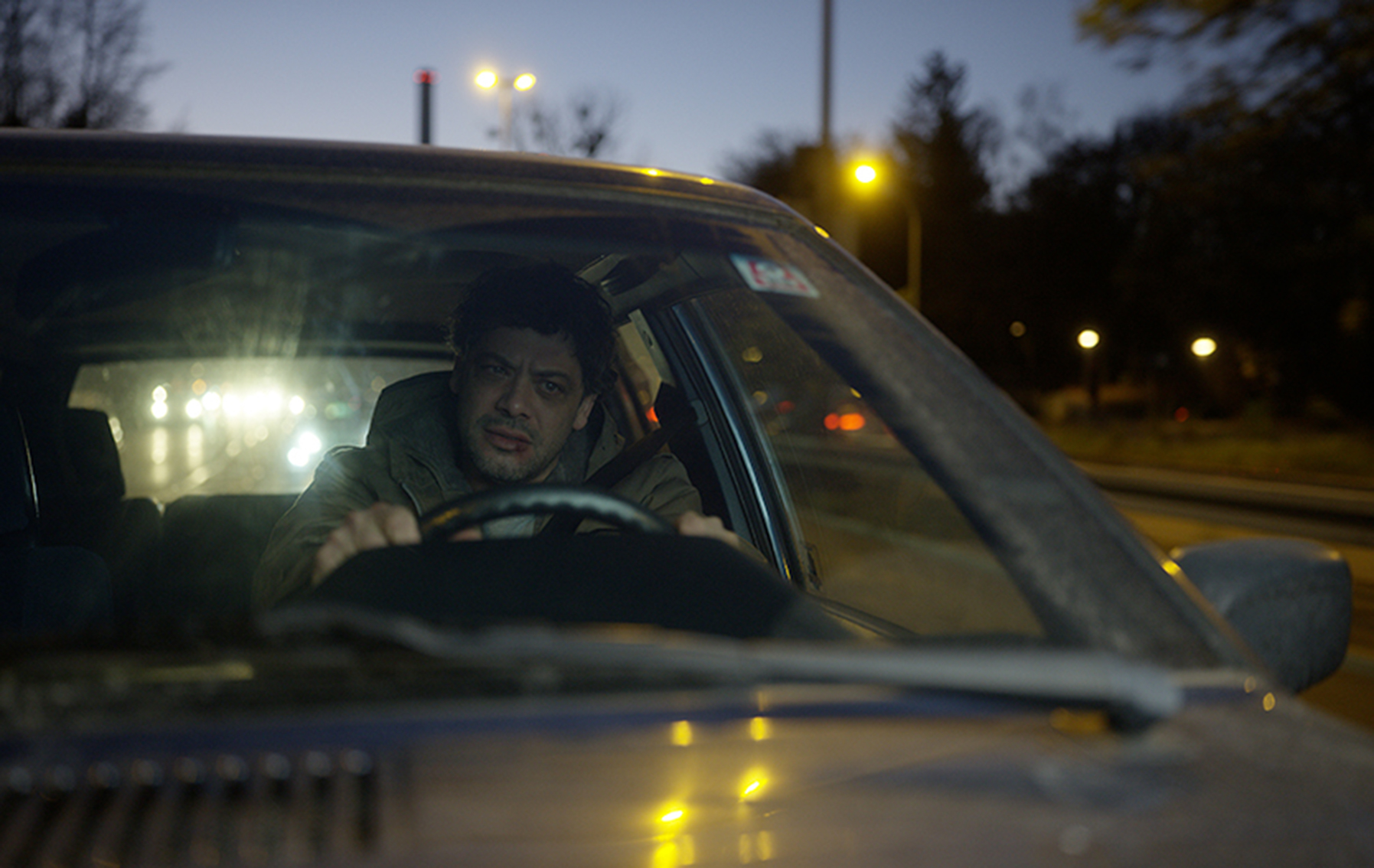 Gwen meets Ben, and they play a game: when they meet, there will be no questions asked. Neither of them knows anything about the other’s life, and their dates become a shared masquerade in which they grow ever closer. Transcending dating clichés and with a keen appreciation of intimate moments, GIRL MEETS BOY explores the question of how much truth we need in order to love someone.

Also in this Program:
VILLAGE YOUTH
LIGHT AND SHADOW
THE LION-TEACHER
DID YOU KNOW THAT STONES 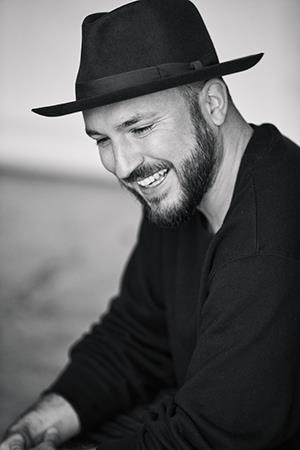 Ferdinand Arthuber was born in Munich in 1984. After several internships with film and television productions, he took a job as a teaching assistant at the Schauspiel München acting school in 2009. Since 2011, he has been studying film directing at the University of Television and Film Munich.