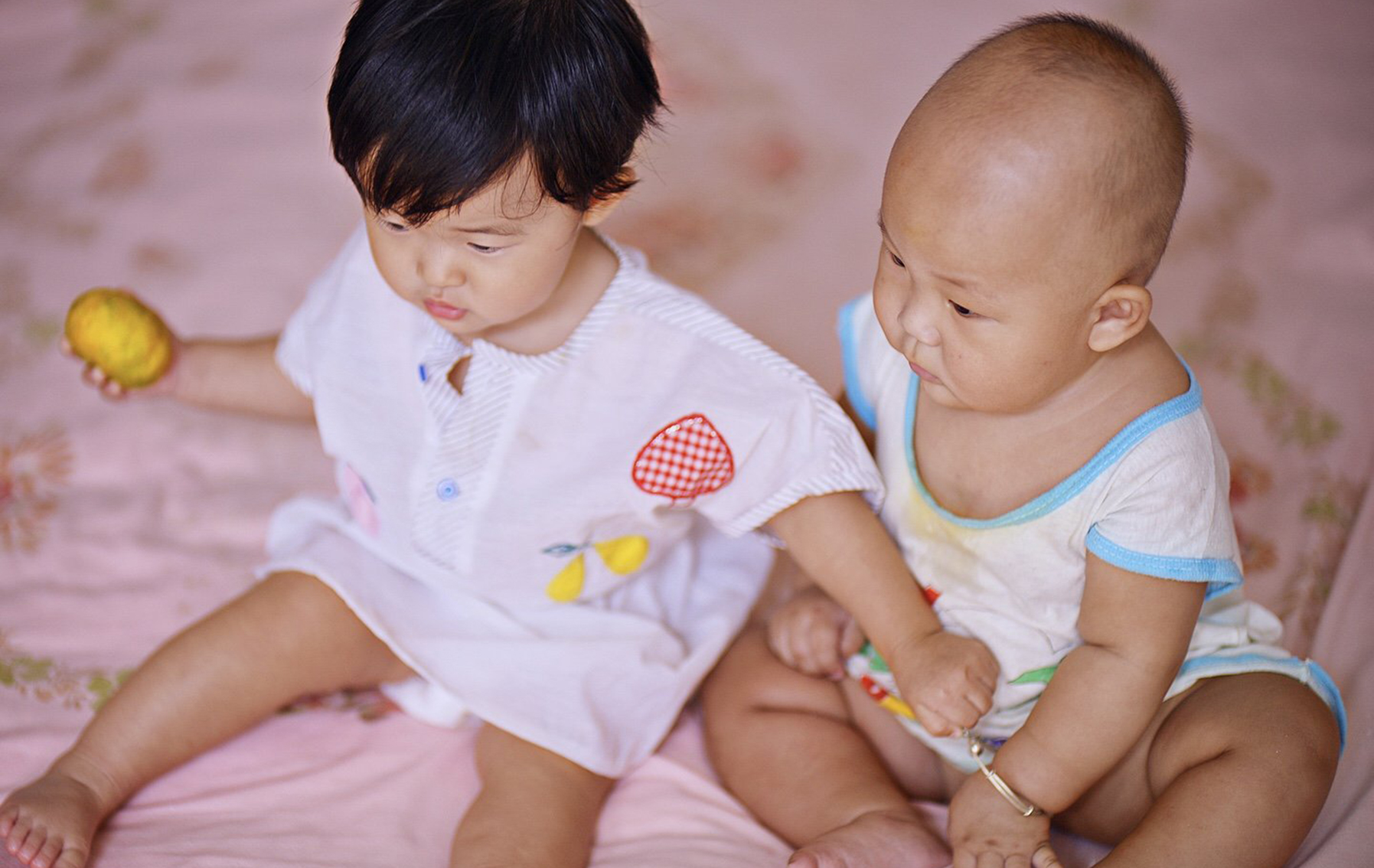 Also in this Program:
GOLD PLATED
I'M HERE
OPERA GLASSES
THE BEST ORCHESTRA IN THE WORLD 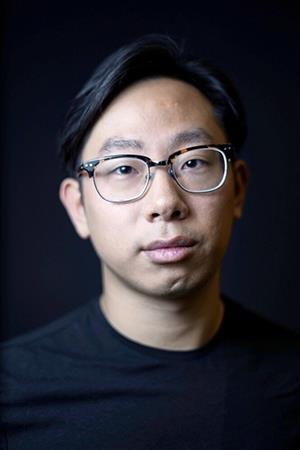