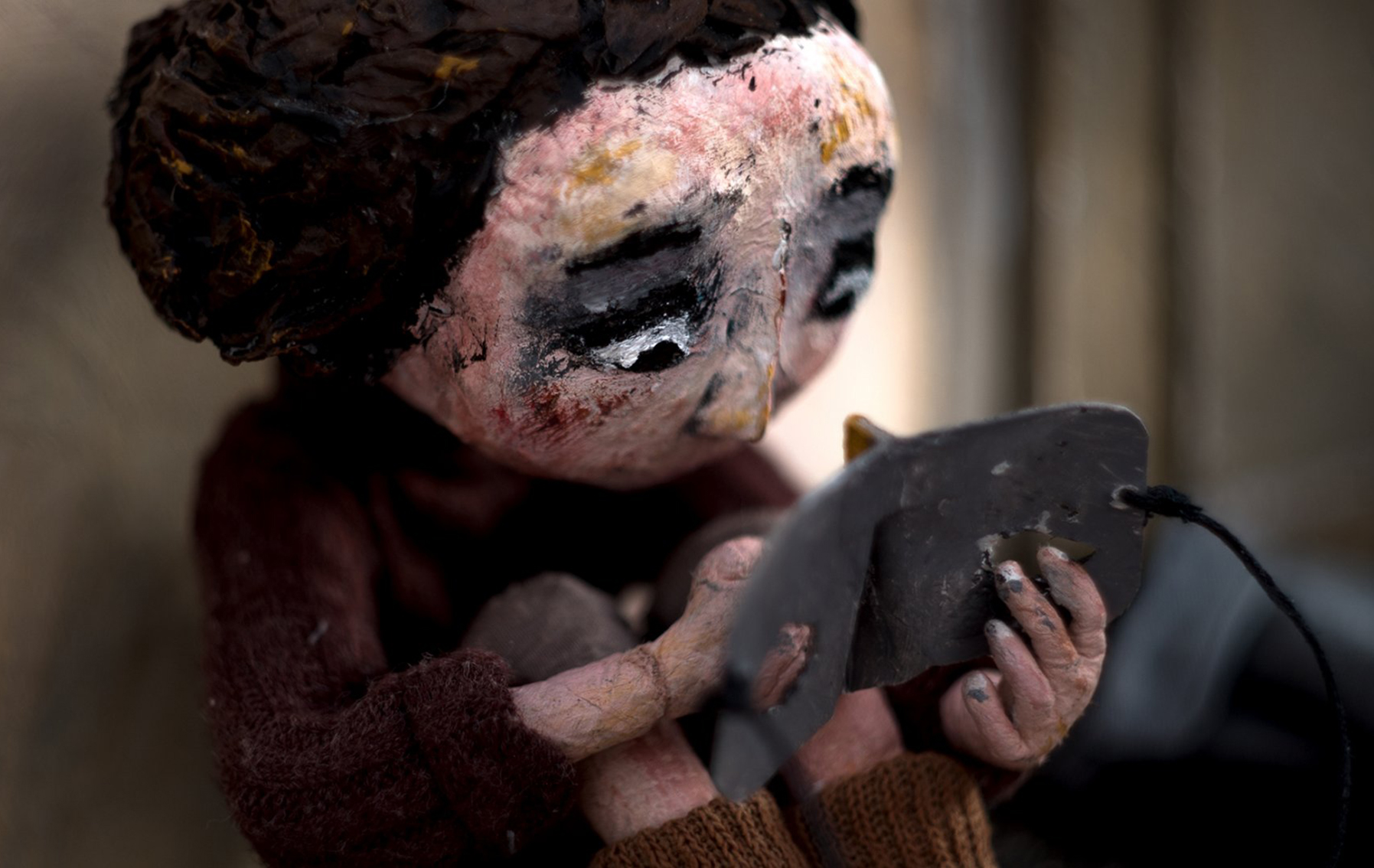 A man is in the hospital. His daughter sits next to him and recalls her difficult childhood. He reacted indifferently to an injured bird. She could not find a way to approach him. His attempts to approach her failed as well. Such moments of misunderstanding continue to leave their mark on the present. The visual language of this animated film is more than fascinating. As in a documentary film, the unsteady movements of the camera follow the daughter through her childhood memories.

Also in this Program:
LIVING IT UP
HEAVEN AWAITS
ALL MOVEMENTS SHOULD KILL THE WIND
B4 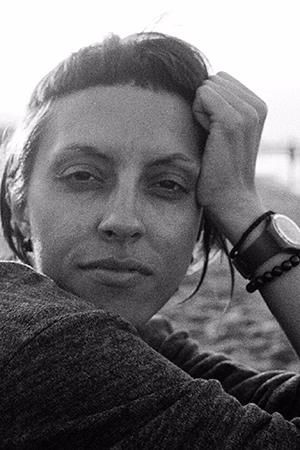