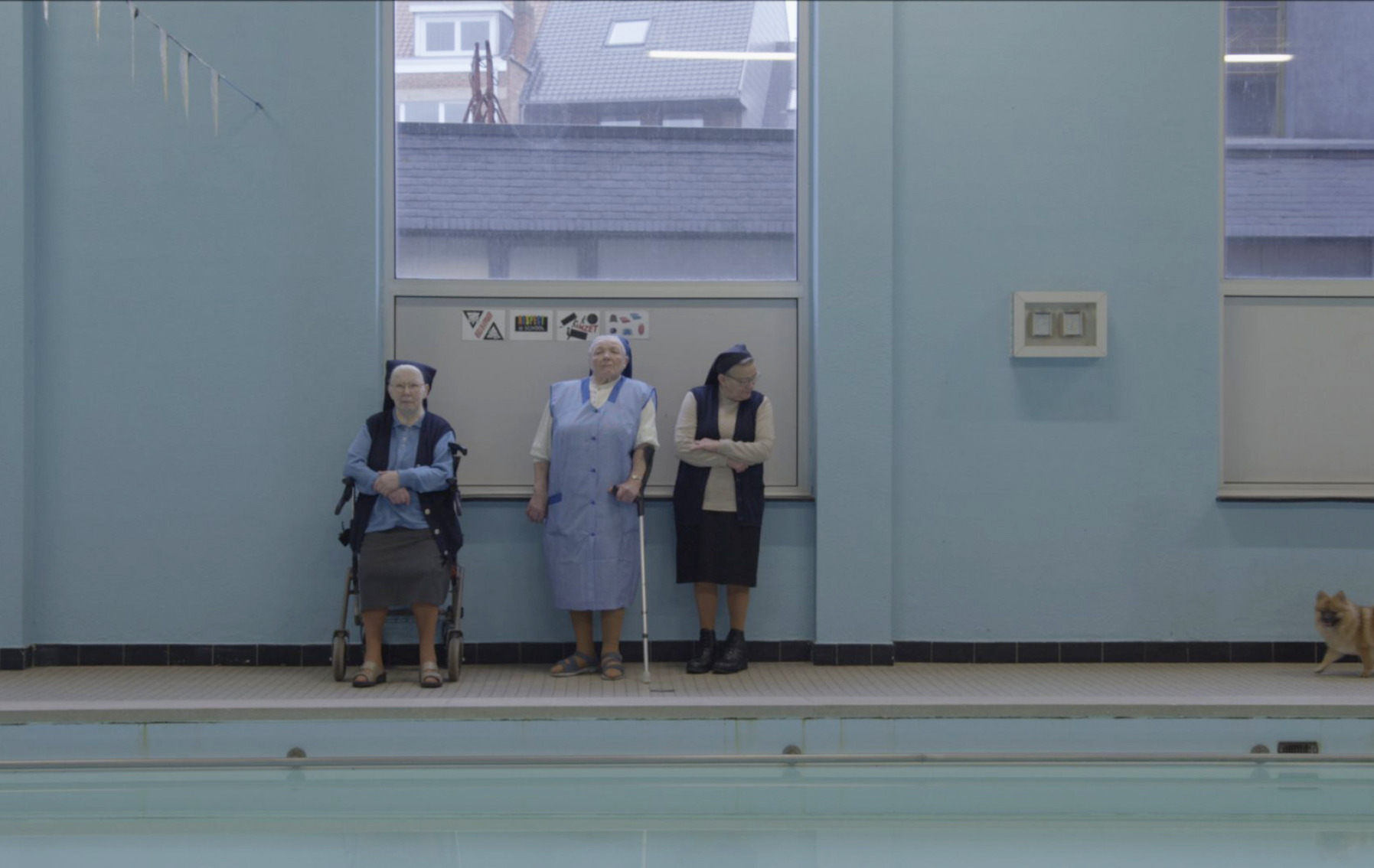 When Sister Norberta entered the Premonstratensian convent in Belgium almost 59 years ago, she was its youngest resident. That hasn’t changed. Now she lives with only two other nuns, Bernadette and Benedicta, in a world where time seems to have stood still. Only Skippy the Pomeranian keeps the three of them on their toes. Director Marlies Smeenge follows the sisters in their day-to-day activities and during their preparations for Christmas. She observes without judging and thus creates a heartwarming portrait that shows aging with all its discomfort and lighthearted moments.

Also in this Program:
LIVING IT UP
ALL MOVEMENTS SHOULD KILL THE WIND
DAUGHTER
B4 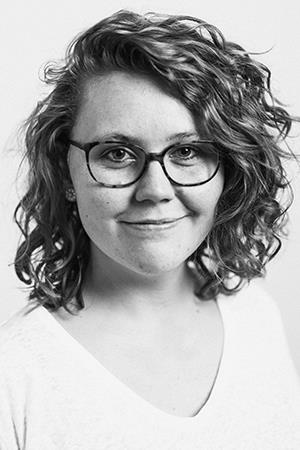 Marlies Smeenge was born in Arnhem, the Netherlands, in 1993. While pursuing an interdisciplinary major in the verbal arts at the Royal Conservatory in Antwerp, Belgium, she discovered her fascination with seemingly normal individuals who have an interesting or inspiring story. After three years she continued her studies at the Dutch Film Academy, where she further trained her eye for exceptional and striking details in everyday situations. Her films are characterized by a high degree of empathy and a subtle lighthearted tone. Marlies completed her studies as a documentary filmmaker with the lighthearted observational documentary HEAVEN AWAITS (2019).