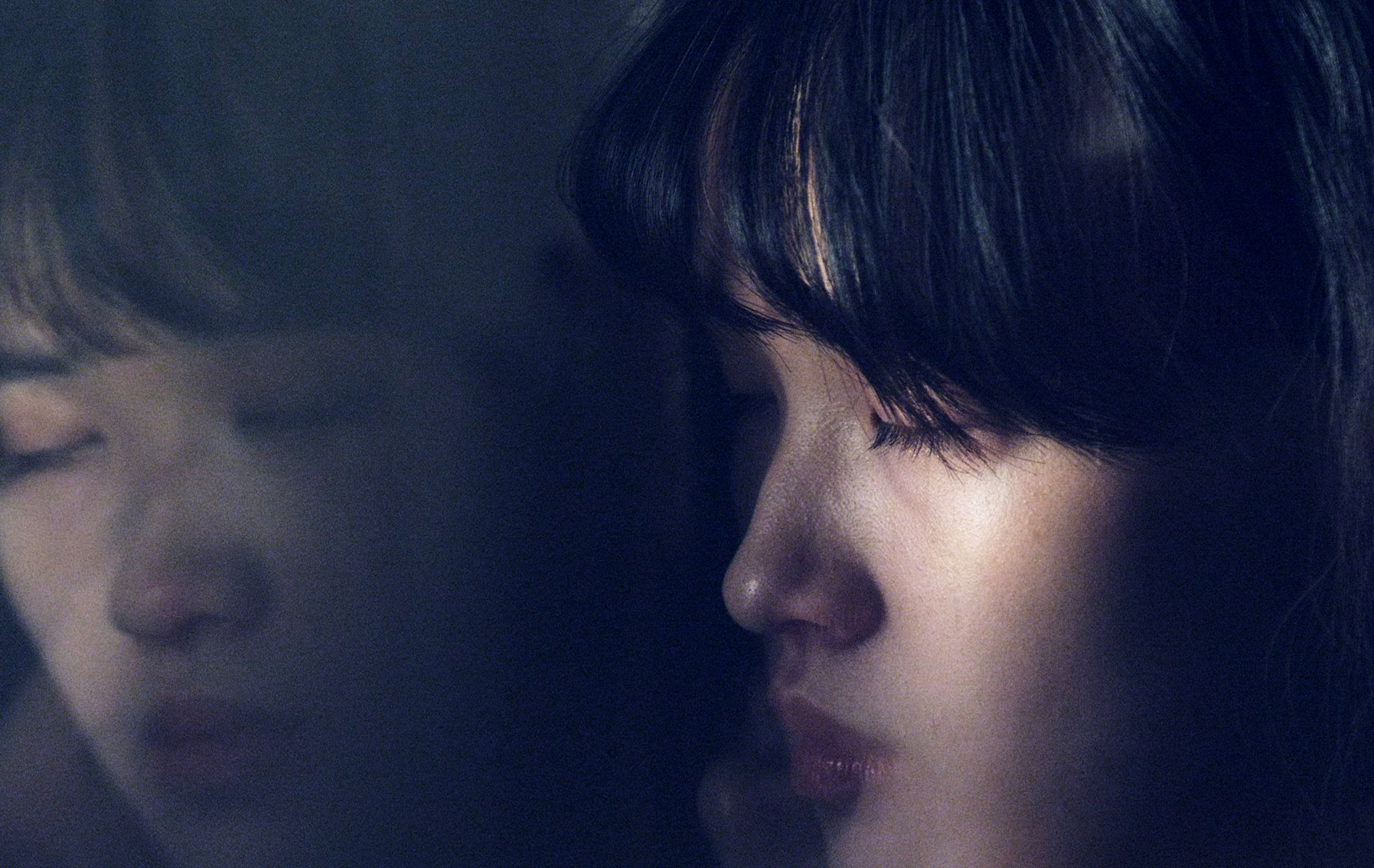 My body, my capital. My beauty, my success. A perfect appearance is crucial in a society in which people are obsessed with how they present themselves. “Your appearance allows you to score points when you’re with others, be it in a professional setting or your everyday life,” one protagonist aptly remarks. FACES portrays several women in China for whom cosmetic surgery has become the norm. Their need for recognition and their fear of rejection drive them to undergo plastic surgery again and again.

Also in this Program:
PORFOTTO
STONE BREAKERS
THE OTHER
MY FAT ARSE AND I 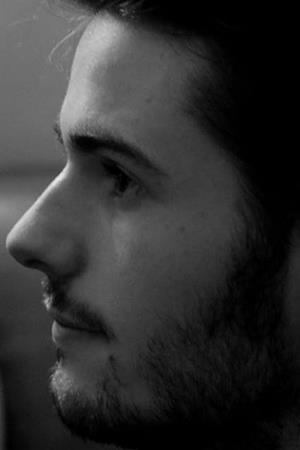 Paul Vincent de Lestrade earned a degree in film and media studies from the Sorbonne Université in Paris while also writing film reviews for various student magazines. Since 2015 he has been studying film directing at the Institut National Supérieur des Arts du Spectacle (INSAS) in Brussels. His documentary projects and fictional films explore the relationship between bodies and the standards society sets for them.