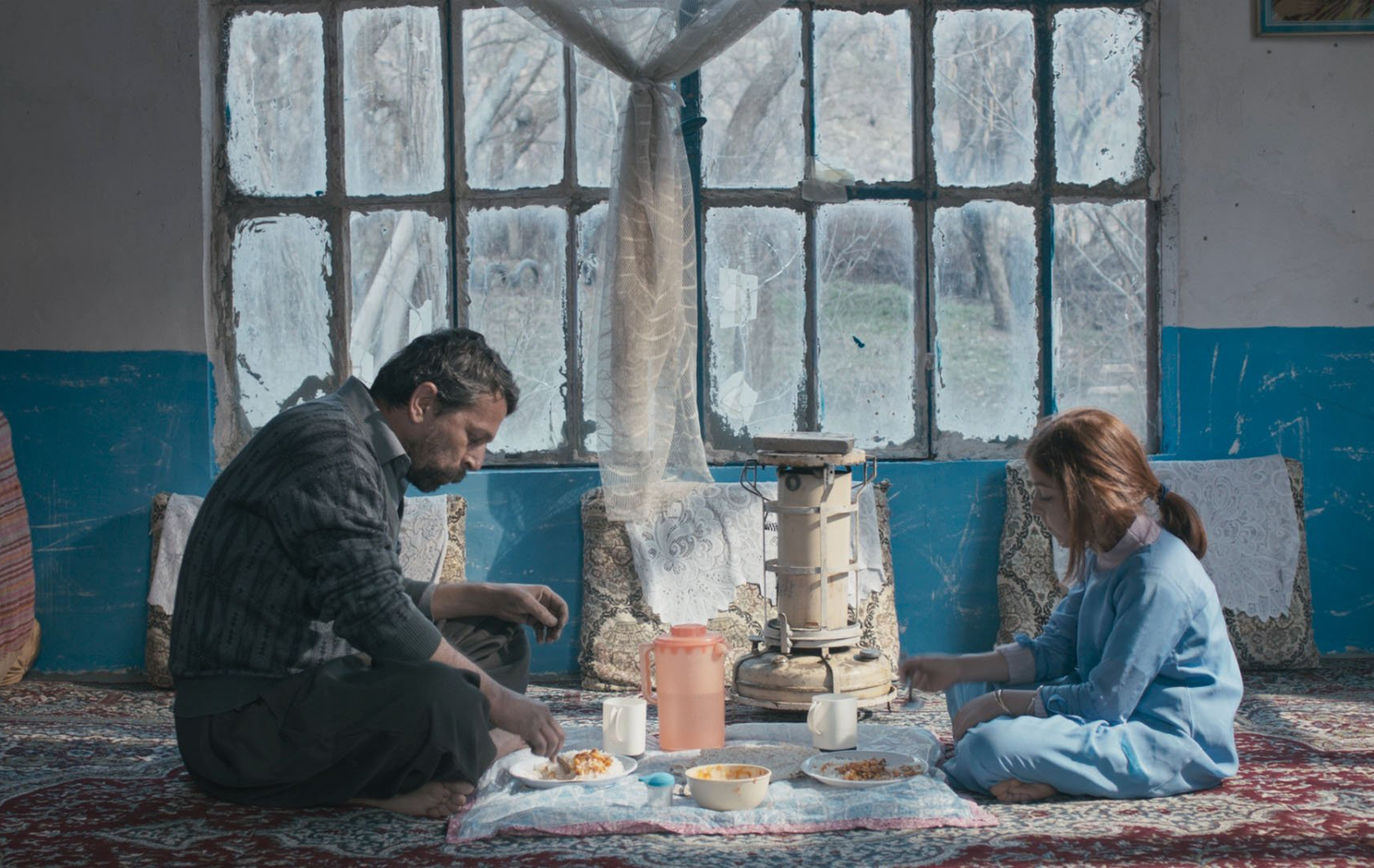 Life must go on. After the death of his wife, a devout, traditional-minded man fondly looks after his daughter. But how should things continue when there are more and more indications that his daughter is not his own? Who’s calling on his wife’s cell phone? And who is the strange man at his wife’s grave? Completely without dialogue, this film tells of the grief and love of a father who tries to remove all doubt about his paternity, because otherwise he has nothing left in life.

Also in this Program:
PORFOTTO
STONE BREAKERS
FACES
MY FAT ARSE AND I 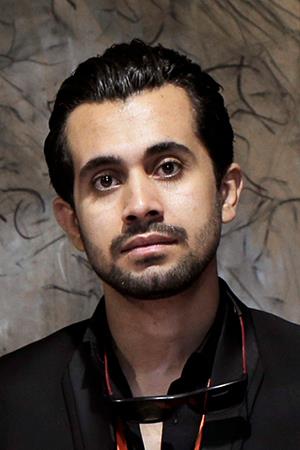 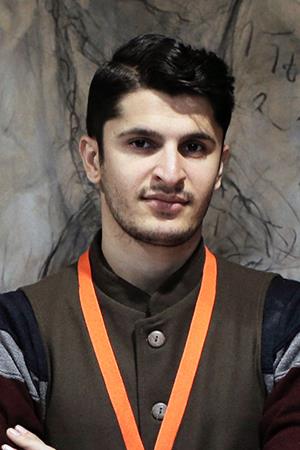 Saman Hosseinpuor (below) and Ako Zandkarimi (above), born in 1993, come from the Kurdish region of Iran. Both have been making short films since their youth. THE OTHER is their second film together.