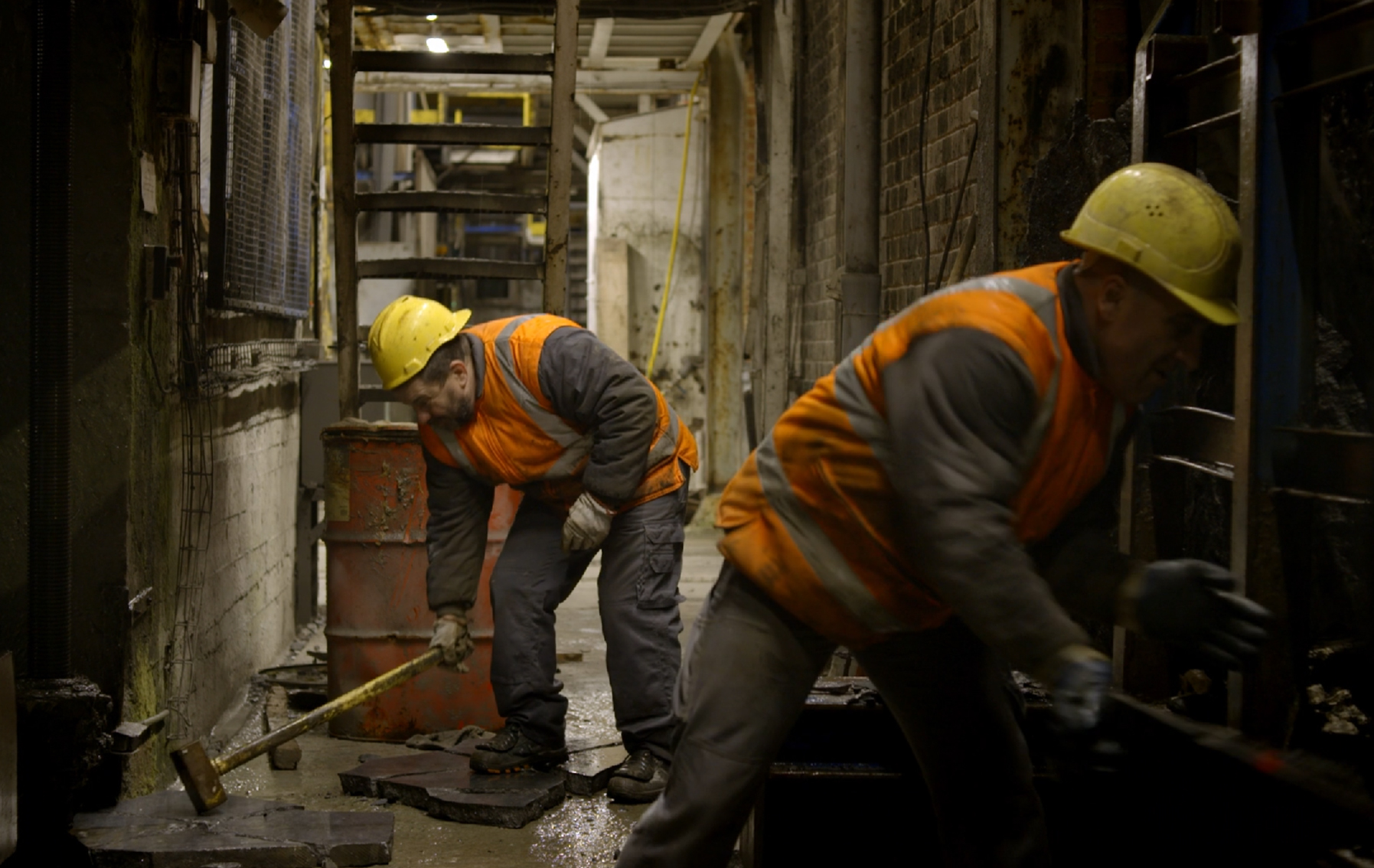 For now, blocks of stone are still being blasted out of the rock, and a saw is still being used to cut the blocks to size. But the days of the quarry are numbered, and with them the time left for the three quarrymen. This documentary captures the mood of an approaching end in calm, observant images. How long will stone still be quarried, and how long will the three workers be able to keep their jobs? When the quarry is closed, their life’s work will also come to an end.

Also in this Program:
PORFOTTO
THE OTHER
FACES
MY FAT ARSE AND I 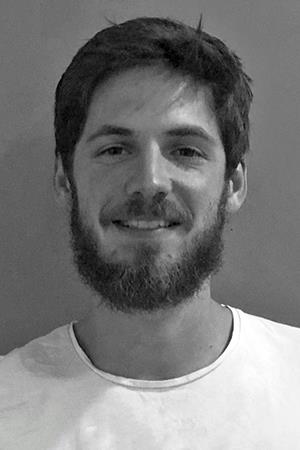 Simon Herreman was born on September 26, 1991 in Montigny-le-Tilleul, Belgium. He obtained a master's degree in directing at Institut des Arts de Diffusion and directed his end-of-study documentary STONE BREAKERS in 2020.