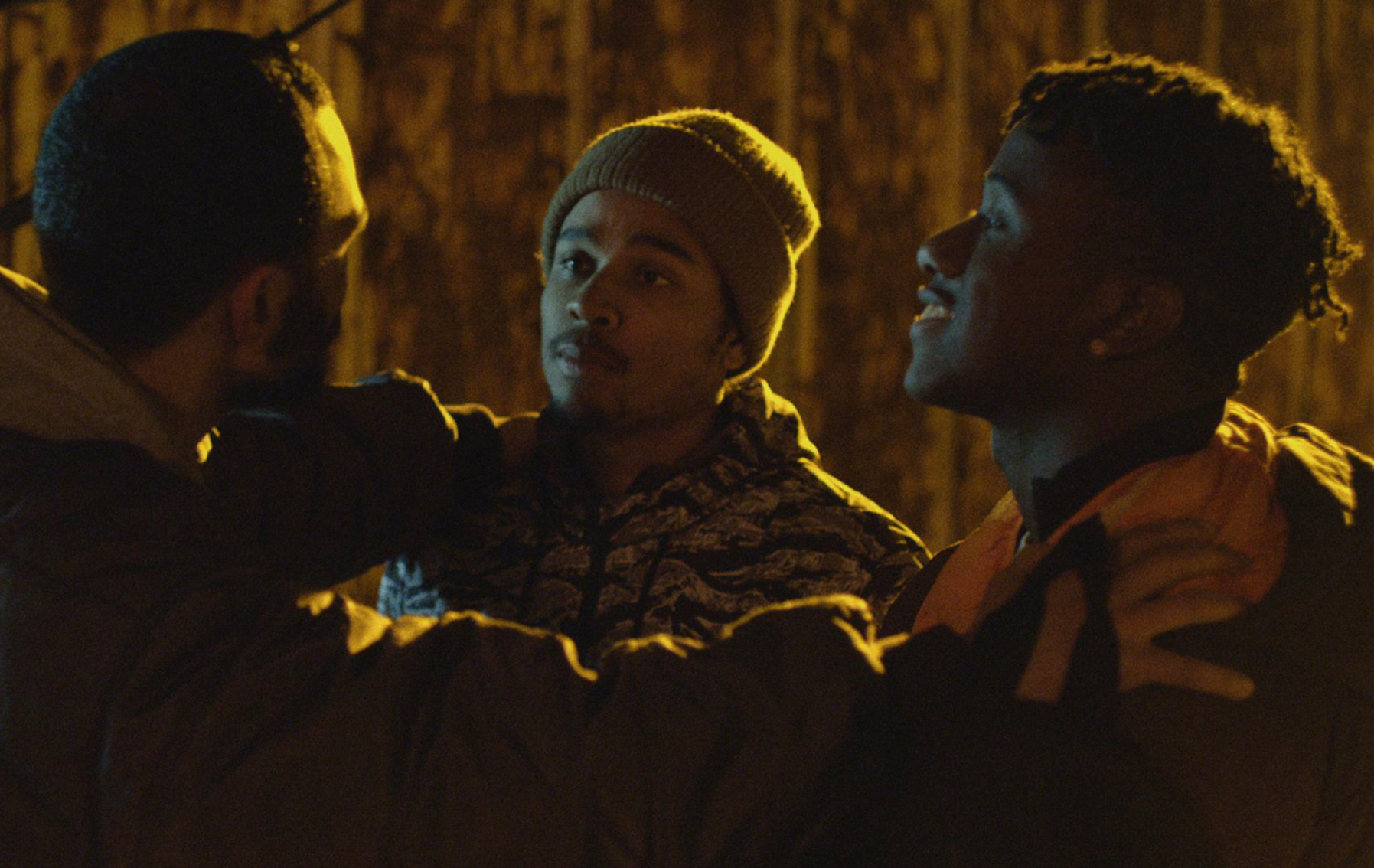 Rotterdam at night: three friends, Em, Moreno, and Kyon, have just robbed a money launderer and feel on top of the world. But first, they need to exercise caution. They want to lie low for a while and not attract attention. But returning to their normal lives is not as easy as it seems at first. How much can change in one night! Edson da Conceicao’s thriller uses impressive yet disquieting imagery.

Also in this Program:
STONE BREAKERS
THE OTHER
FACES
MY FAT ARSE AND I 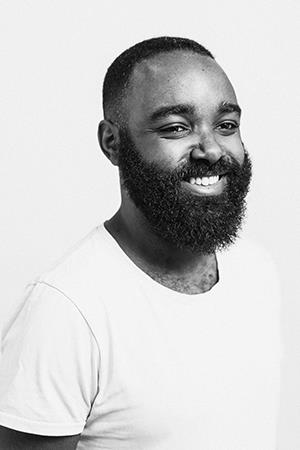 Born in 1987, Edson da Conceicao grew up in Rotterdam’s troubled Spangen neighborhood. After high school he attended the Grafisch Lyceum in Rotterdam, from which he graduated with the short film STEEZ. He then spent seven years working on various projects as a freelance assistant director, cameraman, cutter, and motion graphics designer. In 2015 he began studying directing at the Netherlands Film Academy.