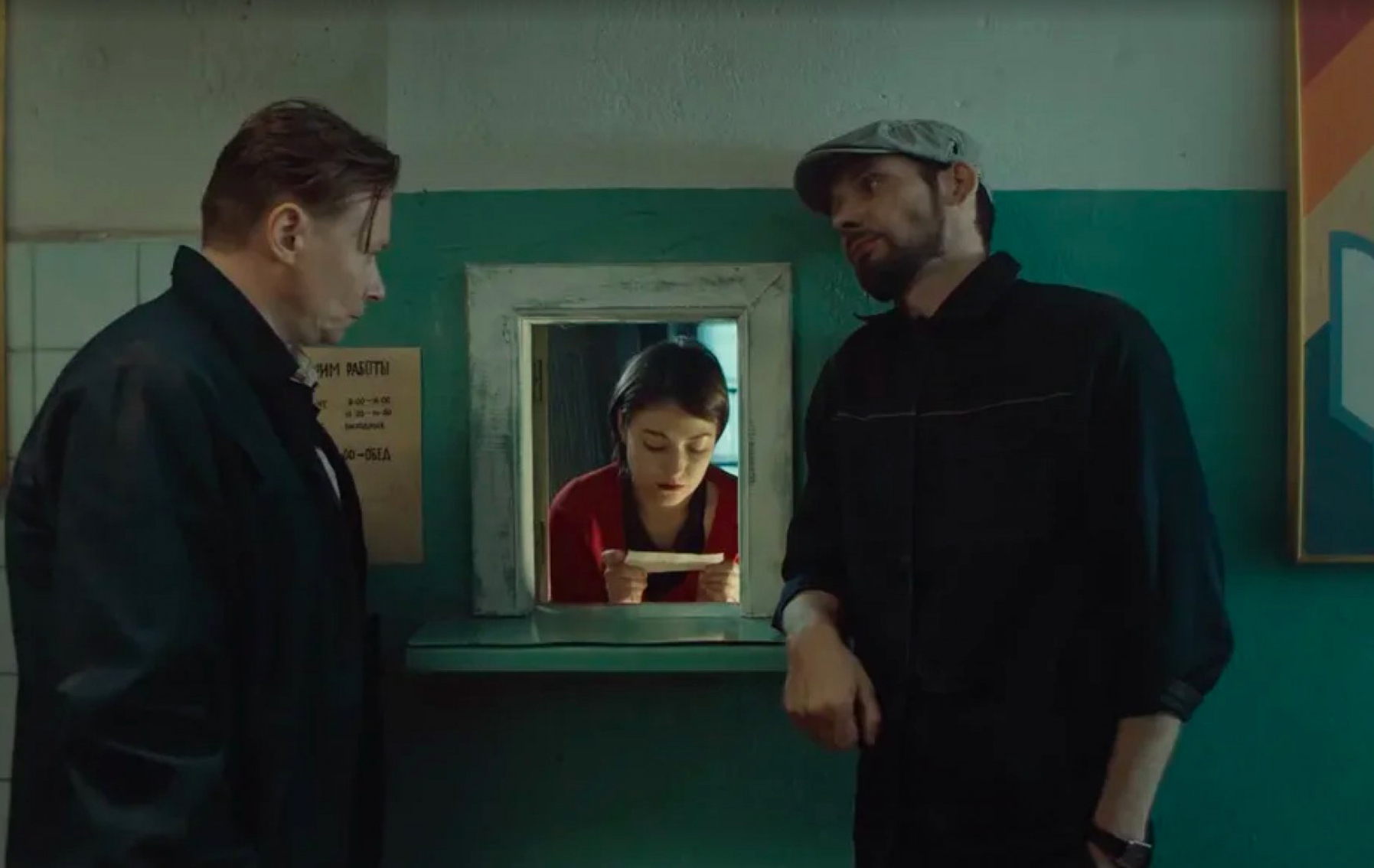 We all want to live the good life, and Ivan, a plant engineer, is no exception. He and his two buddies pull off various tricks in order to escape the dreariness of the factory and still get paid. Together they go out to celebrate. In whimsical and bizarre scenes, they learn what it means to live life to the fullest.

Also in this Program:
HEAVEN AWAITS
ALL MOVEMENTS SHOULD KILL THE WIND
DAUGHTER
B4 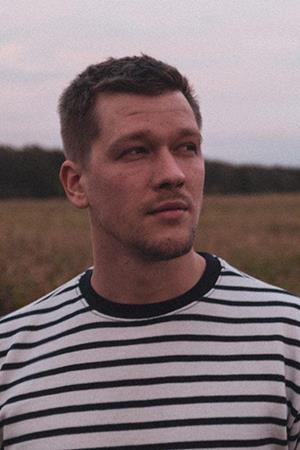 Born in Ukraine in 1991, Yaroslav Lebedev holds a degree in acting from Kyiv International University’s Institute of Theater Arts. In 2015, he moved to Moscow to attend the Moscow Film School, from which he graduated in 2018. LIVING IT UP is his graduation film.