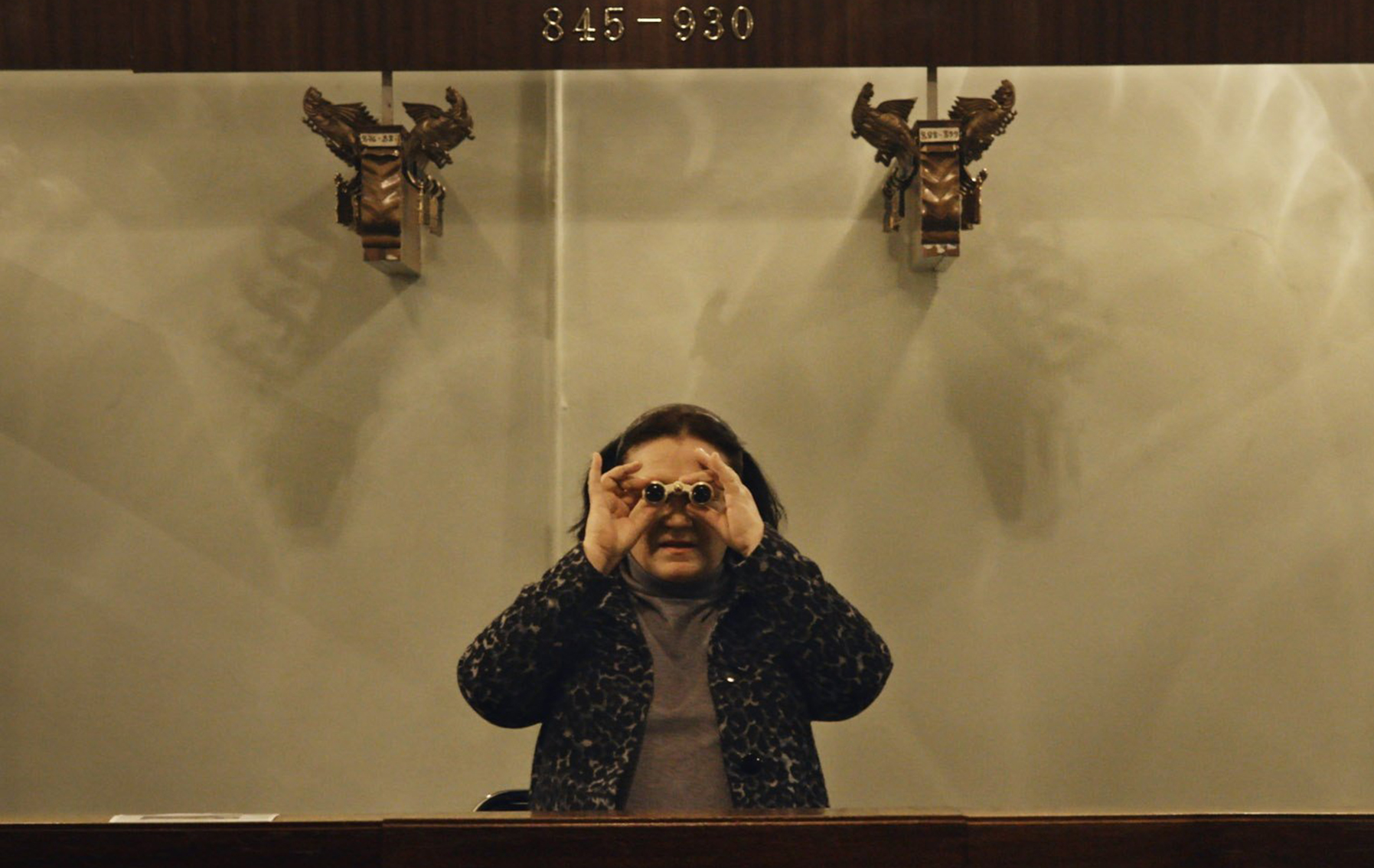 Opera glasses are the essential accessory for watching an aria. You can borrow a pair from the cloakroom. Yet the cloakroom offers more than that. It’s where the patrons briefly give their own performances, sharing the latest gossip, taking selfies, and checking their appearance in the mirror. This documentary depicts the colorful hustle and bustle without commentary. Inconspicuously in the midst of this spectacle are the cloakroom attendants who watch over the foyer. But what do they do when the curtain rises?

Also in this Program:
GOLD PLATED
I'M HERE
DRIFTING
THE BEST ORCHESTRA IN THE WORLD 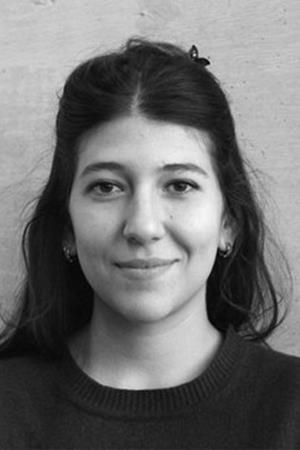 Born in Kyiv in 1991, Mila Zhluktenko emigrated from Ukraine to Germany in 2004. After graduating from high school in Munich, she studied German literature at Humboldt University in Berlin. Since 2014 she has been enrolled in the documentary directing program at the University of Television and Film Munich. She holds a scholarship from the Ernst Ludwig Ehrlich Scholarship Fund.