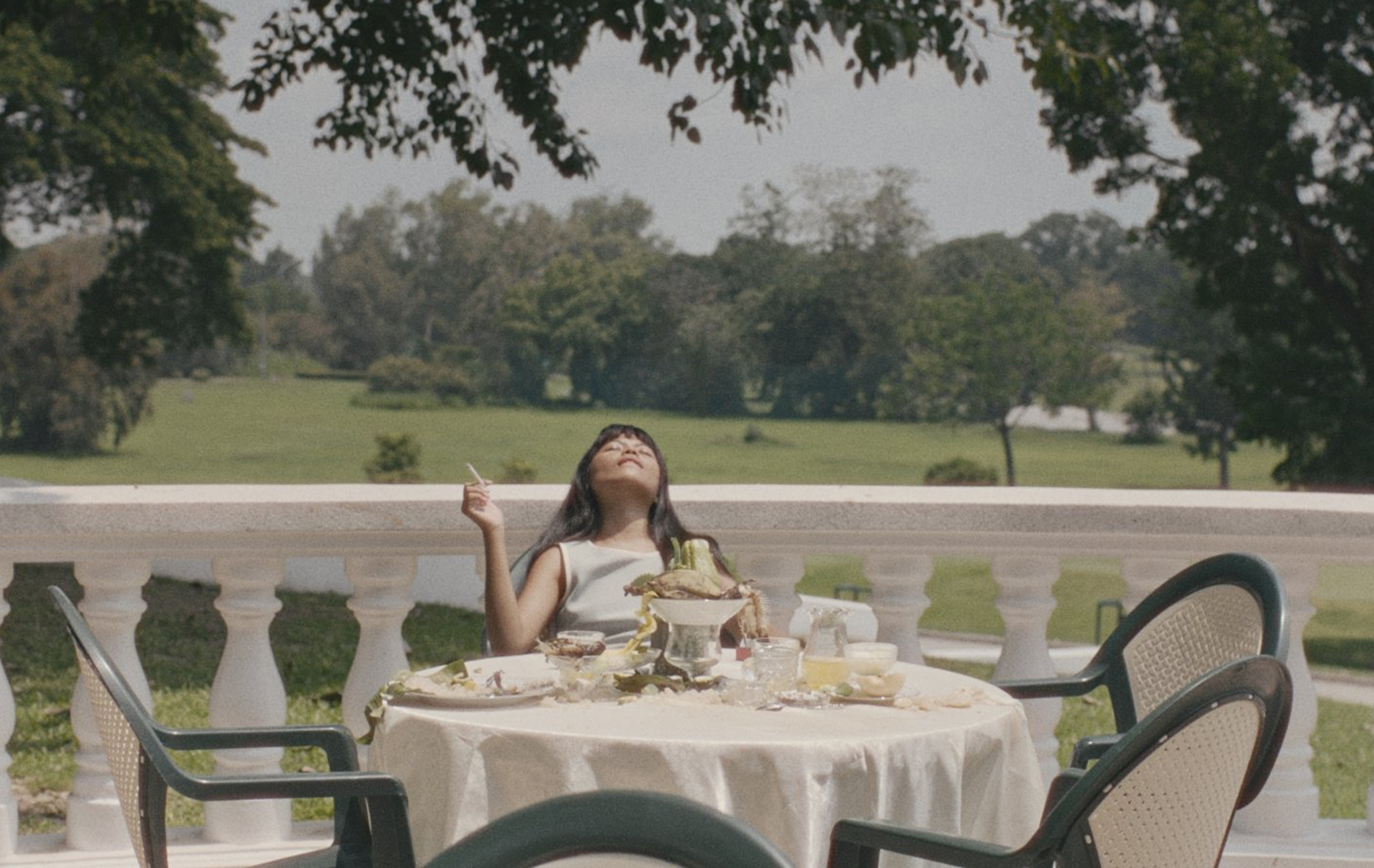 The golf course is a peculiar microcosm. While the men play golf, they’re followed around by very disciplined women in uniform who carry their clubs. The women set up the tee, fish the balls out of the water hazards, and put them back into green wooden boxes, all under strict supervision by their boss. Isabel is one of these “tee girls”. Although she’s new and has yet to learn the rules, she’s already looking for loopholes to undermine this rigidly hierarchical system. The tropical twittering of birds and the chirping of crickets in the background intensifies the oddness of the strict social rules on this golf course.

Also in this Program:
ANNUAL DAY
THIS MEANS MORE
ART OF THE CUT
APHERESIS 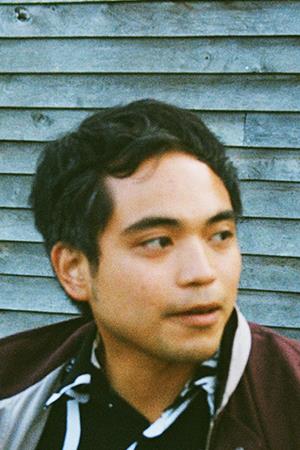 Rafael Manuel is a Filipino filmmaker who lives in London. His short films explore subjective everyday violence that has been normalized by the underlying power dynamics of social relations. His work in advertising has earned him several international awards, including Cannes Lions, the London International Awards, and Adfest. FILIPIÑANA received the Silver Bear for best short film at the Berlinale in 2020.