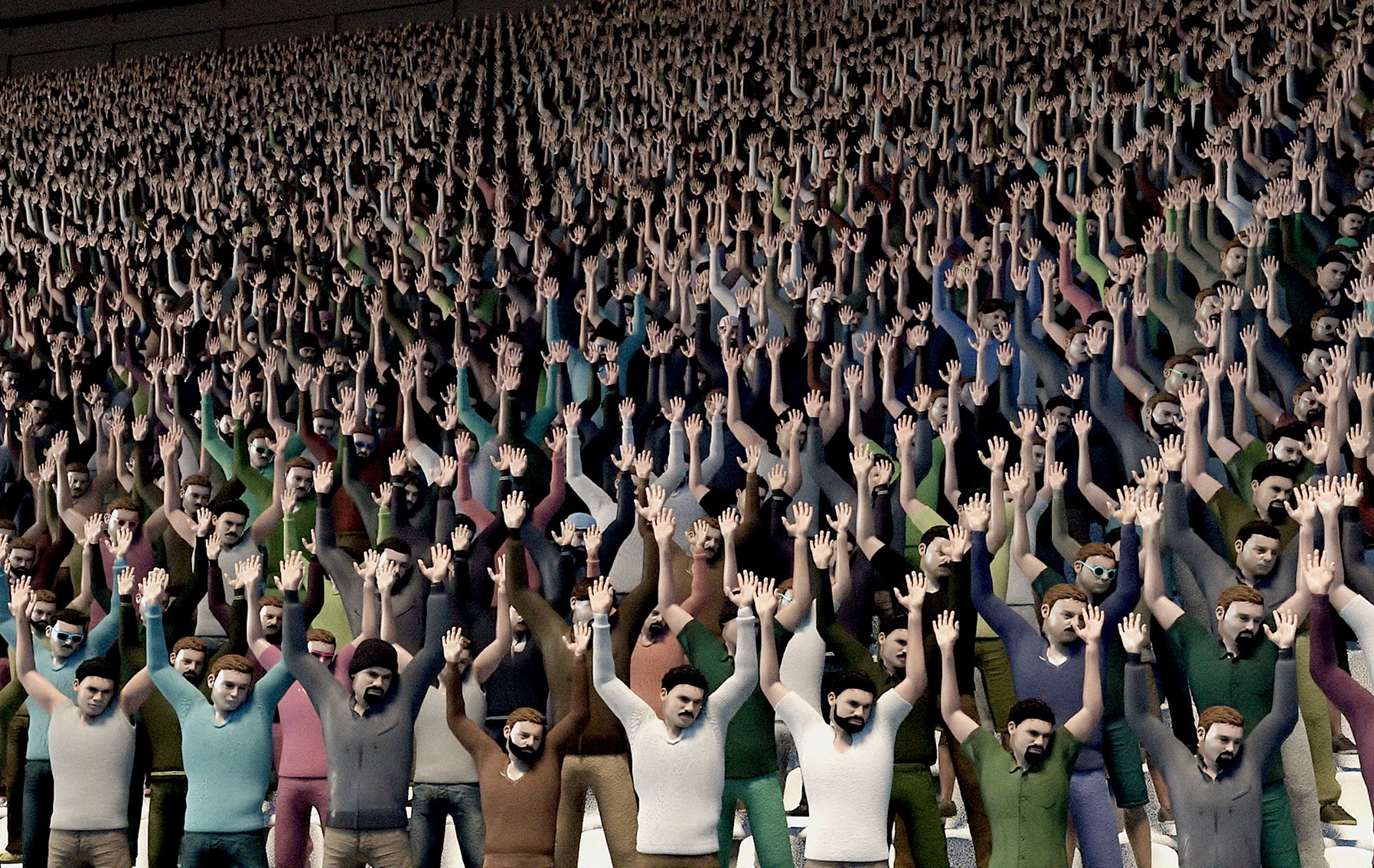 A Mexican wave flows through stands full of soccer fans as they cheerfully sing “She Loves You” by the Beatles: an image that is sorely missed in these times. In his documentary film, Nicolas Gourault uses computer simulations to revive such images. His focus is on the soccer fans of FC Liverpool, whose culture of celebration was forced to change after the Hillsborough catastrophe of 1989. Due to overcrowding in the stands, fans were pressed against the fences, and 96 died. But can you be a soccer fan if you sit in expensive seats in a civilized manner and are not able to express your passion? This question will surely be asked more and more in the age of the coronavirus.

Also in this Program:
ANNUAL DAY
FILIPIÑANA
ART OF THE CUT
APHERESIS 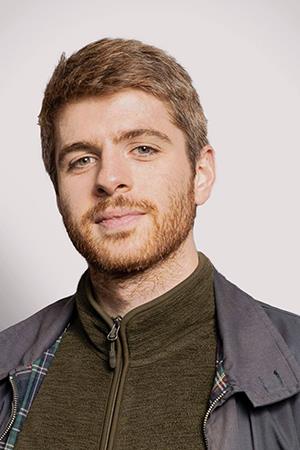 French artist and filmmaker Nicolas Gourault was born in 1991. He has attended various contemporary art schools, including the Le Fresnoy art center in Lille and the École des Hautes Études en Sciences Sociales (EHESS) in Paris. His work is informed by his dual education in art and technology. He attempts to build bridges between visual issues and political concerns by offering a documentary critique of new media. He is particularly interested in how simulation technologies control public spaces, thus altering the way they are represented, in order to prevent unwanted events.