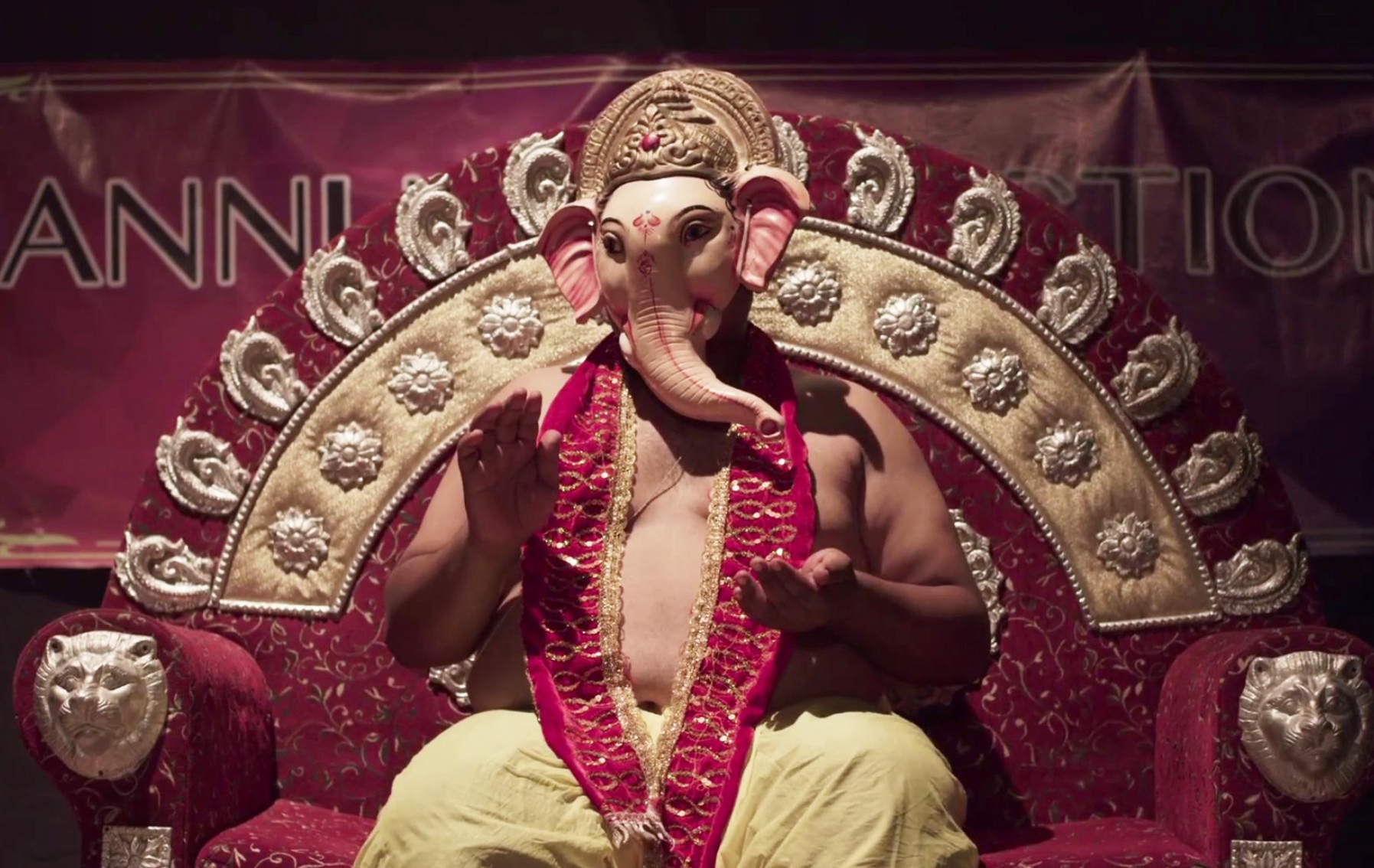 On the day of the annual school performances, three teenagers struggle with the rules and the roles assigned to them. Sneha would rather be part of a contemporary dance performance, Rushi doesn’t want to play Ganesha, the pot-bellied god with the face of an elephant, and Amey just wants to recite a poem he wrote himself. With a fine sense of rhythm and structure, ANNUAL DAY tells of three youngsters who will fight anyone and anything that stands between them and their dreams.

Also in this Program:
THIS MEANS MORE
FILIPIÑANA
ART OF THE CUT
APHERESIS 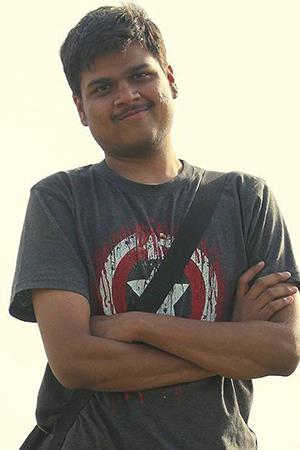 Born in 1993, Pratik Thakare comes from Madhya Pradesh in central India. He studied screenwriting and directing at the Satyajit Ray Film & Television Institute (SRFTI) in Kolkata. After making various short features and documentaries, Thakare is currently working on his first full-length feature film.