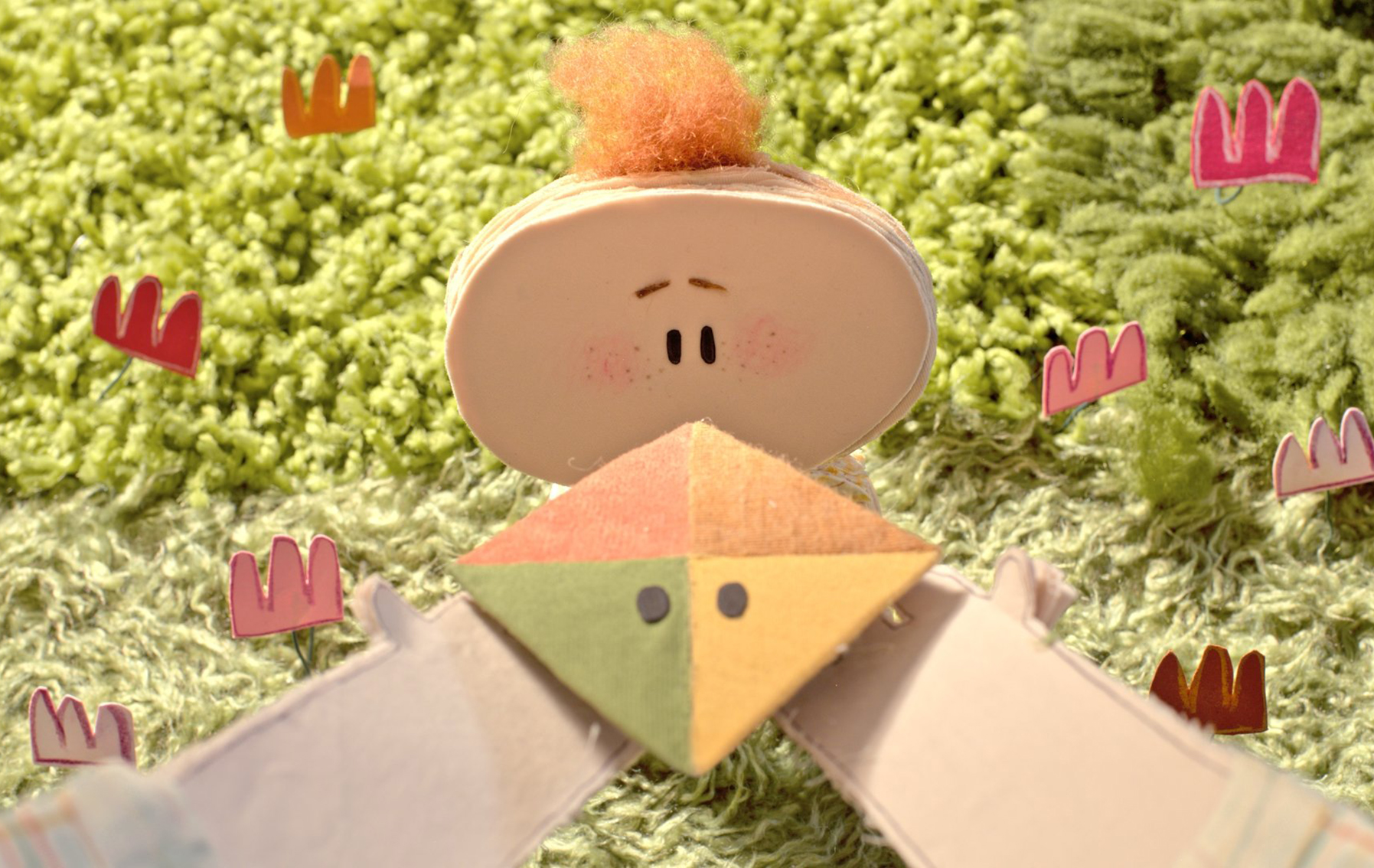 A wondrously beautiful story about death and impermanence. A little boy visits his grandfather, who lives alone in the countryside amid meadows and fields, and flies a kite with him. Both of their bodies consist of several layers of fabric. Over the years, the grandfather loses more and more layers, until only one last layer remains. He becomes so light that the wind carries him gently up to the sky like a kite.

Also in this Program:
ANGRY FOLKS
L' HOMME JETÉE
DEVIL'S CHAPEL
THE VERDICT IN THE CASE OF K. 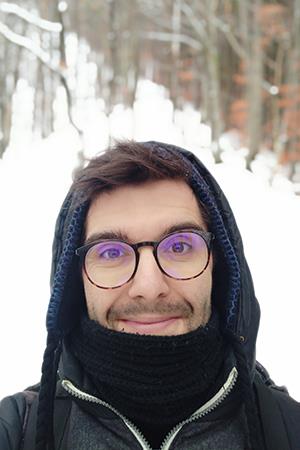 Born in 1991, Martin Smatana holds a master’s degree in animated film from the Film and TV School of the Academy of Performing Arts (FAMU) in Prague. While working on his bachelor's degree, he completed an internship at the Nukufilm studio in Tallinn. He led animation workshops for children for five years. His debut film, ROSSO PAPAVERO, had its premiere at the Berlinale in 2015 and received 13 international awards. THE KITE is his graduation film.