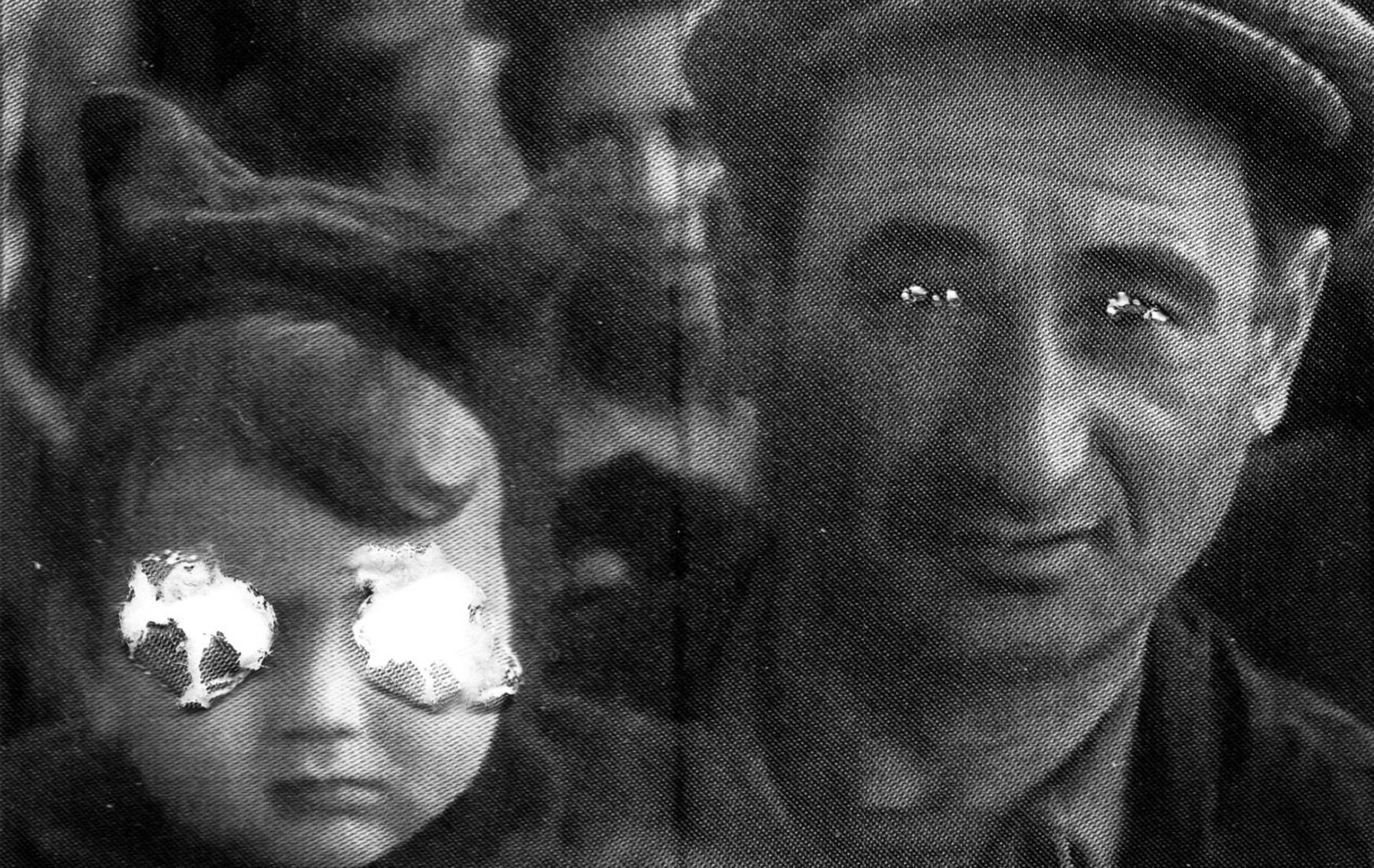 A ship sails and walls are built, and again and again sparks fly: points of light that surround Lorenzo Tomasello. This experimental documentary film draws us into the story of a man who left Italy for Argentina, built a chapel there, and died. Today, hardly anyone remembers this place of worship. When the wind makes the bells ring, the villagers make the sign of the cross and shout, “La capilla del diablo!” This film revives the past and uses artfully edited archive material to immerse us in history.

Also in this Program:
ANGRY FOLKS
L' HOMME JETÉE
THE VERDICT IN THE CASE OF K.
THE KITE 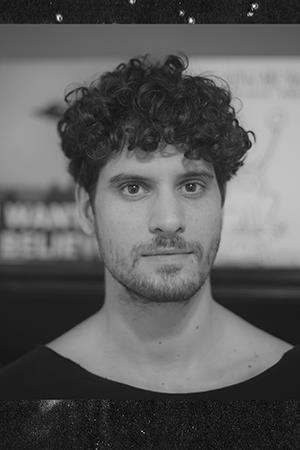 Nicolás de Bórtoli was born in Goya, Argentina, in 1991. He is a musician who is studying image and sound design at the University of Buenos Aires. DEVIL’S CHAPEL is his first short film as director.