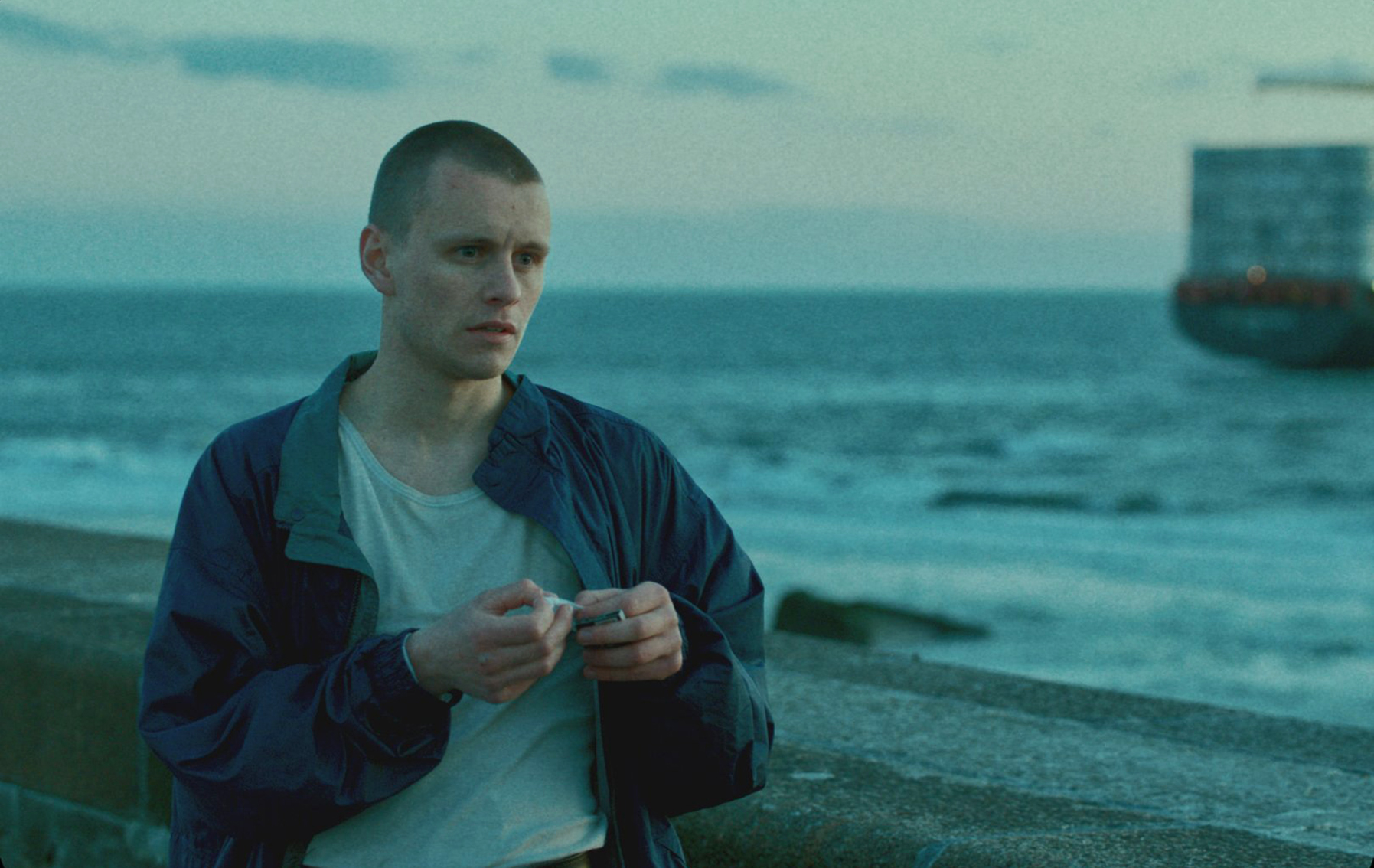 Theo, a young dock worker, languishes at the port in his hometown. His life follows the monotonous rhythm of the passing cargo ships. When a sailor named Giuseppe arrives at the port, Theo decides to make a change. He is fascinated by, and attracted to, this man who tells of a hard life at sea, and wants to be part of his crew. His longing for the vastness of the ocean grows — but will he be able to handle it?

Also in this Program:
ANGRY FOLKS
DEVIL'S CHAPEL
THE VERDICT IN THE CASE OF K.
THE KITE 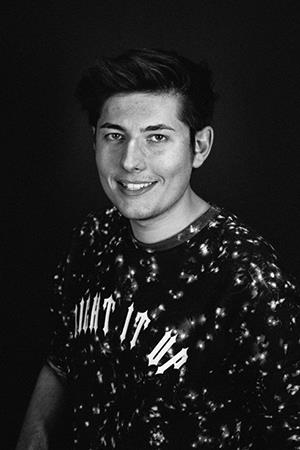 Born in Switzerland in 1997, Loïc Hobi began his career in the film business as a teenager. In 2017 he enrolled at L’École de la Cité in Paris, the film school founded by Luc Besson. L’HOMME JETÉE is his graduation film.