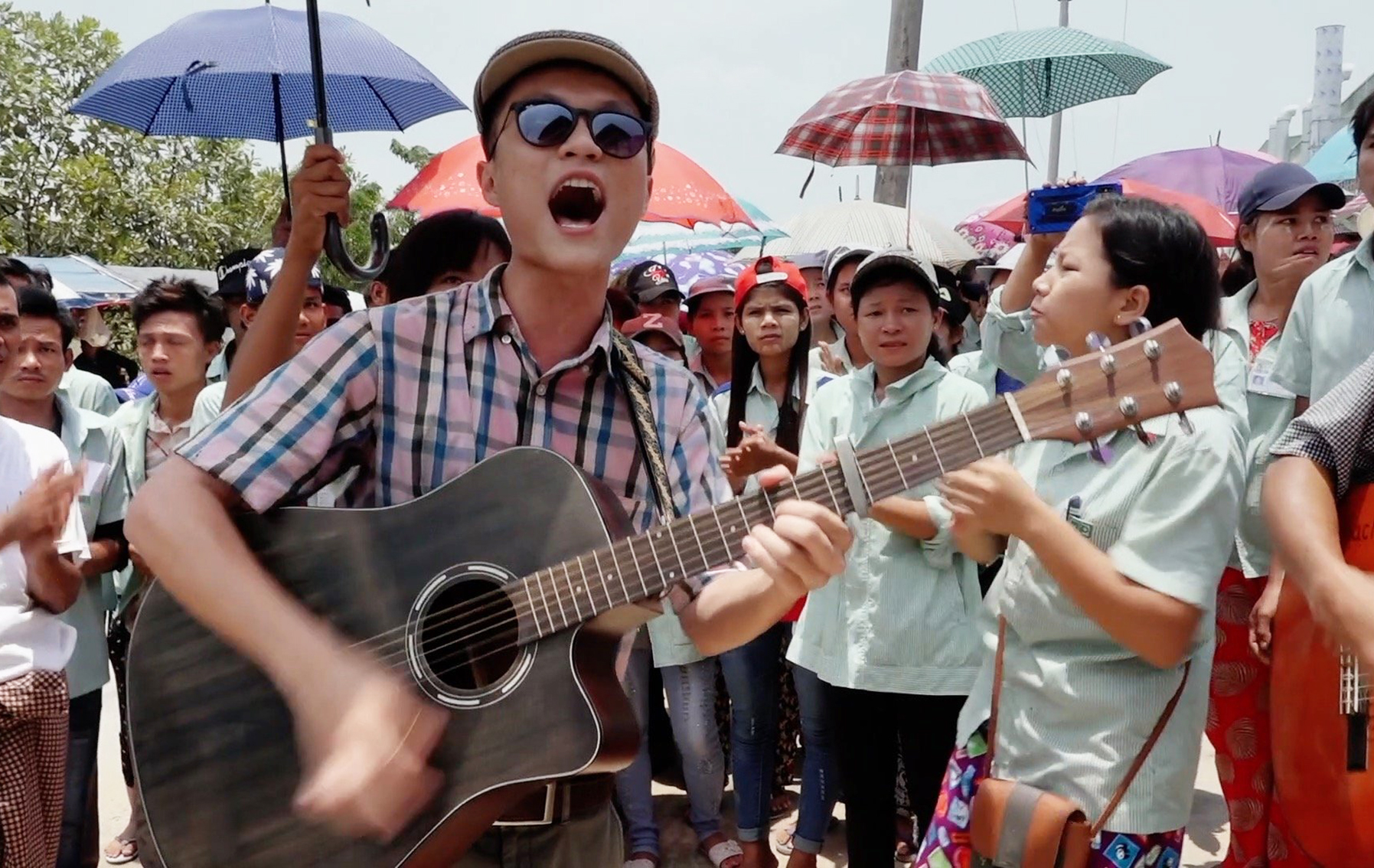 “Music should always reflect what is happening in society,” say ANGRY FOLKS, a two-man band from Myanmar on a mission for political and social justice. They write protest songs, support and entertain strikers, and stage plays to draw attention to the rights of factory workers. Director Aung Htet Myet discovered them on Facebook and was deeply moved by their music. His documentary film follows the actions of the two likable protagonists and demonstrates the power of music in an exhilarating way.

Also in this Program:
L' HOMME JETÉE
DEVIL'S CHAPEL
THE VERDICT IN THE CASE OF K.
THE KITE 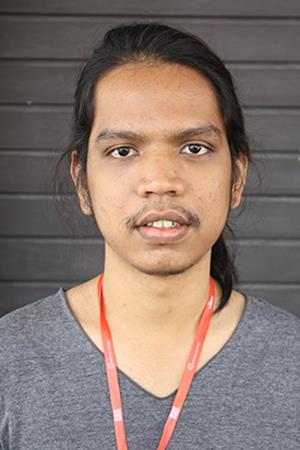 Aung Htet Myet, 24, from Yangon, holds a degree in information technology and English. He began his career as a graphic designer before discovering his enthusiasm for film and enrolling at the Yangon Film School (YFS) in 2018. In addition to working on several documentaries, he collaborated with four fellow students on MIDTOWN YANGON, a short drama featuring non-professional actors. ANGRY FOLKS is his second-year documentary project and his first film as a director in his own right.