ECHOES OF THE NIGHT 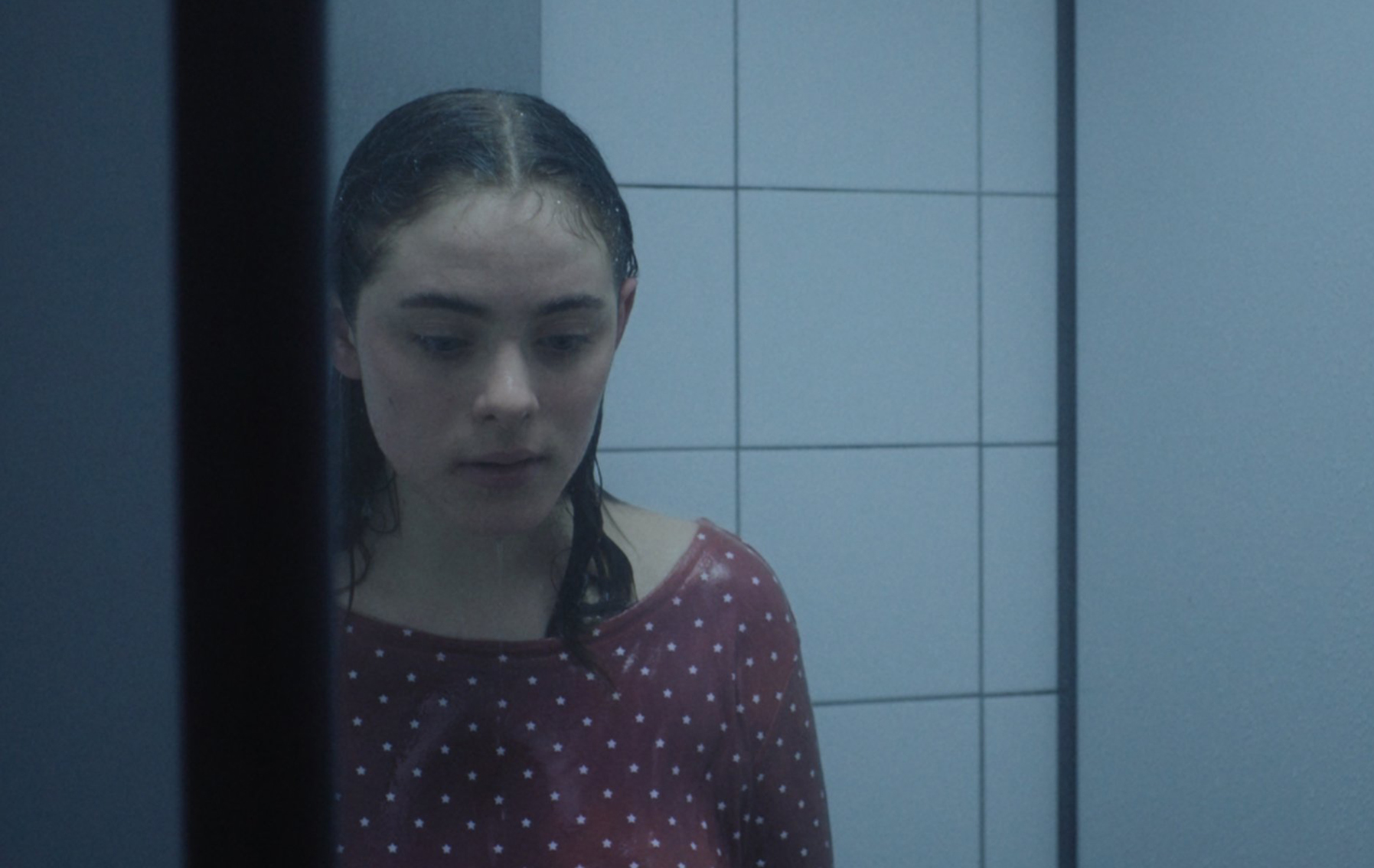 Smiles are put on for the vacation selfie, but behind the façade, nothing is as it should be. Teenage Olga is on a camping trip with her mother, her mother’s new husband, and their baby girl. During their last night, Olga is assaulted and traumatized. On the ride home, she brings up the incident. Will her mother believe her or think she’s just envious of all the attention her baby sister is getting?

Also in this Program:
ELAGABALUS
FOR EUNICE
I SEE IN THE DARK
PORTRAIT OF A WOMAN 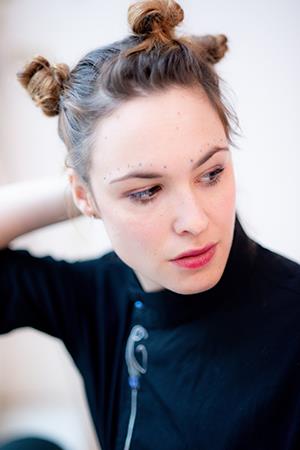 Victoria Schulz was born in Berlin in 1990. She was discovered at a street casting. She made her acting debut with a leading role in Stina Werenfels’ film DORA ODER DIE SEXUELLEN NEUROSEN UNSERER ELTERN, which premiered at the Berlinale in 2015. She has since withdrawn from acting and has been studying directing at the Film University Babelsberg Konrad Wolf since 2016. NACHTHALL is her fourth short film.