I SEE IN THE DARK 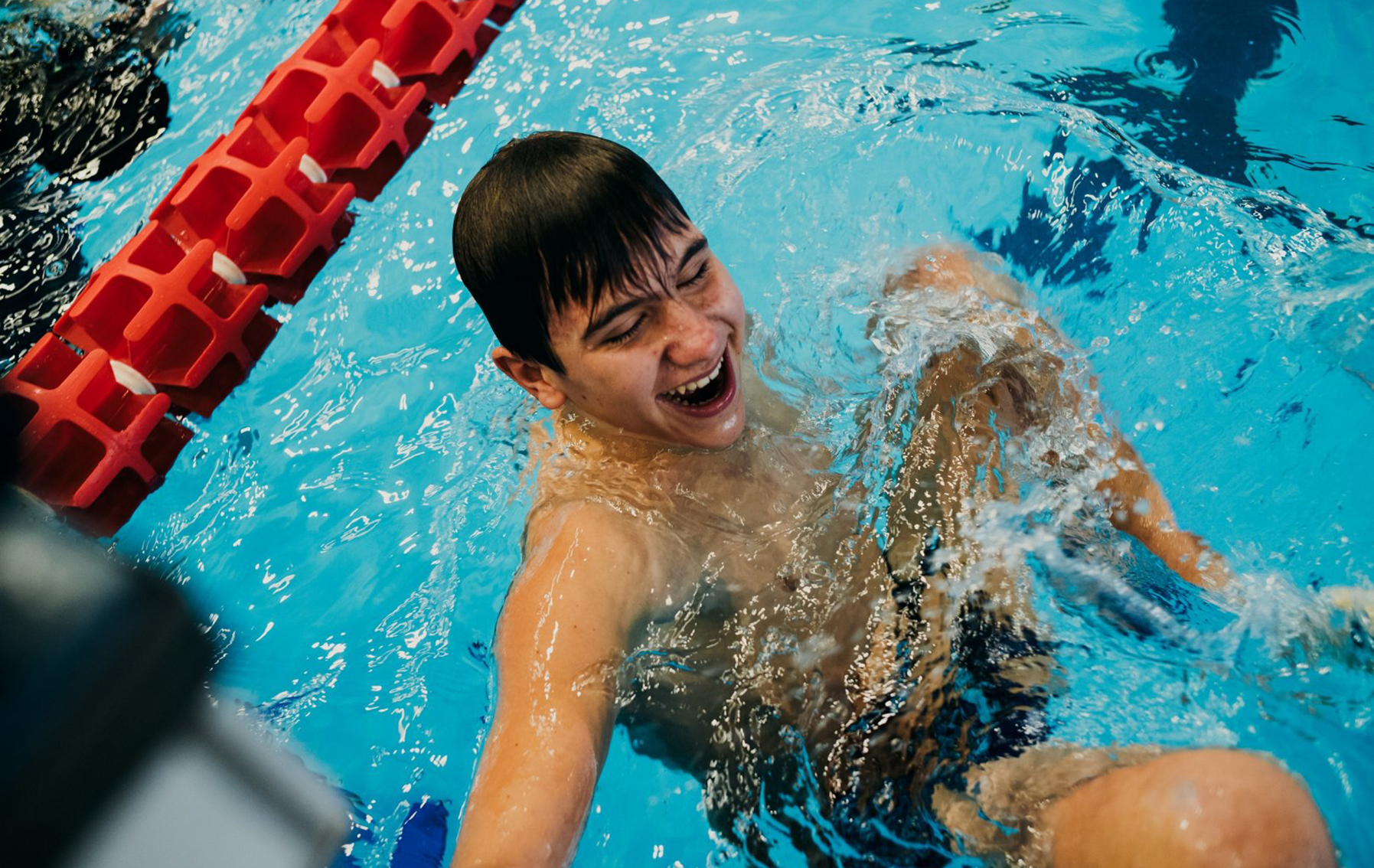 How do people see when they can’t see anything? This documentary film follows three protagonists who have lost their eyesight. They remember images from their past, but “see” the world today through touch, music, and other senses. They talk about their loss, but also about how they have regained their independence and how they perceive the world.

Also in this Program:
ELAGABALUS
FOR EUNICE
ECHOES OF THE NIGHT
PORTRAIT OF A WOMAN 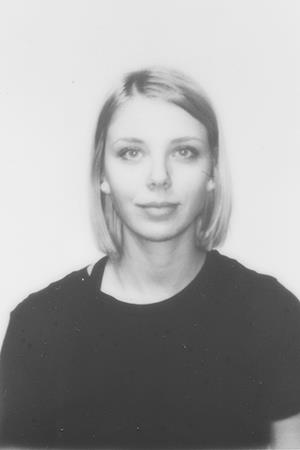 Born in 1998, Lana Bregar studied photography at the Secondary School for Design and Photography in Ljubljana. But photography was not her only passion. While in school, she felt a desire to link stories into a more unified whole and began making films. Her education continues at the Academy of Theatre, Radio, Film and Television, where she is majoring in film and television directing.