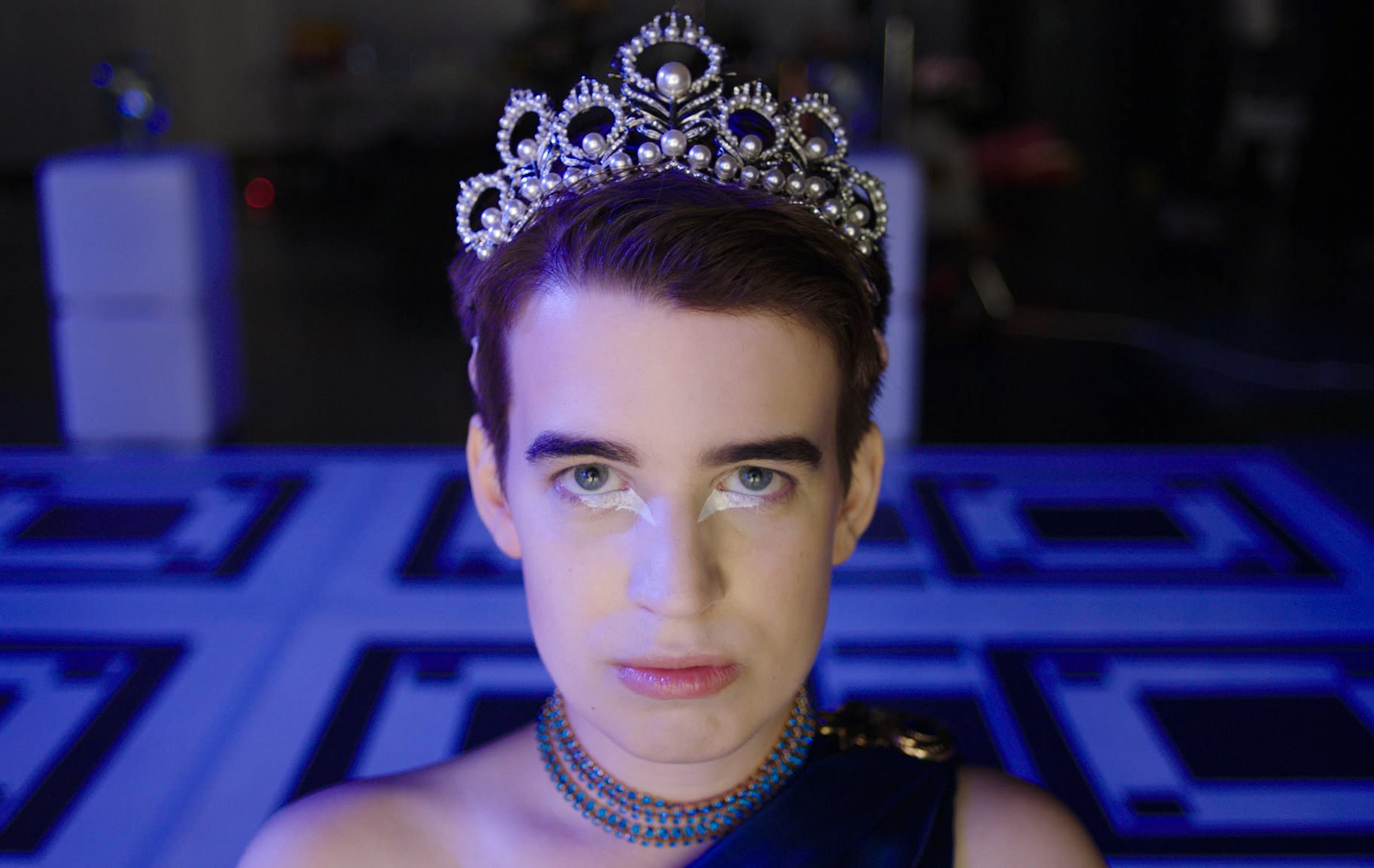 Genderqueer Roman emperor Elagabalus lives in constant excess, because a prophecy foretells a terrible end. Elagabalus’s controlling mother is dismayed when the emperor falls in love with a charioteer. But when jealousy drives the emperor to become more and more brutal and sadistic, the lover and the mother have to join forces. Narrated in three acts, ELAGABALUS borrows from structures and characters from classical theater. This is paired with a glittering pink pictorial aesthetic and wonderfully exaggerated music reminiscent of the synthesizer sound of the 1980s.

Also in this Program:
FOR EUNICE
I SEE IN THE DARK
ECHOES OF THE NIGHT
PORTRAIT OF A WOMAN 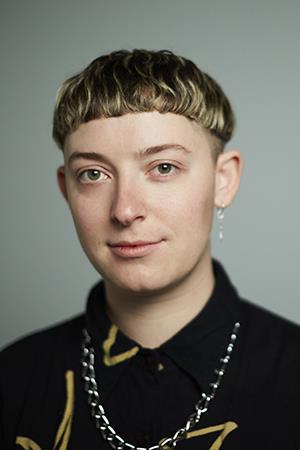 Xanthe Dobbie is a genderqueer new-media artist and filmmaker from Australia whose work aims to capture the experience of post-Internet contemporaneity as reflected through feminism, art history, iconography, sex, and queer culture. After studying art at RMIT University in Melbourne, Dobbie recently completed a master’s degree in film editing at AFTRS in Sydney, which included the artist’s debut film, ELAGABALUS.