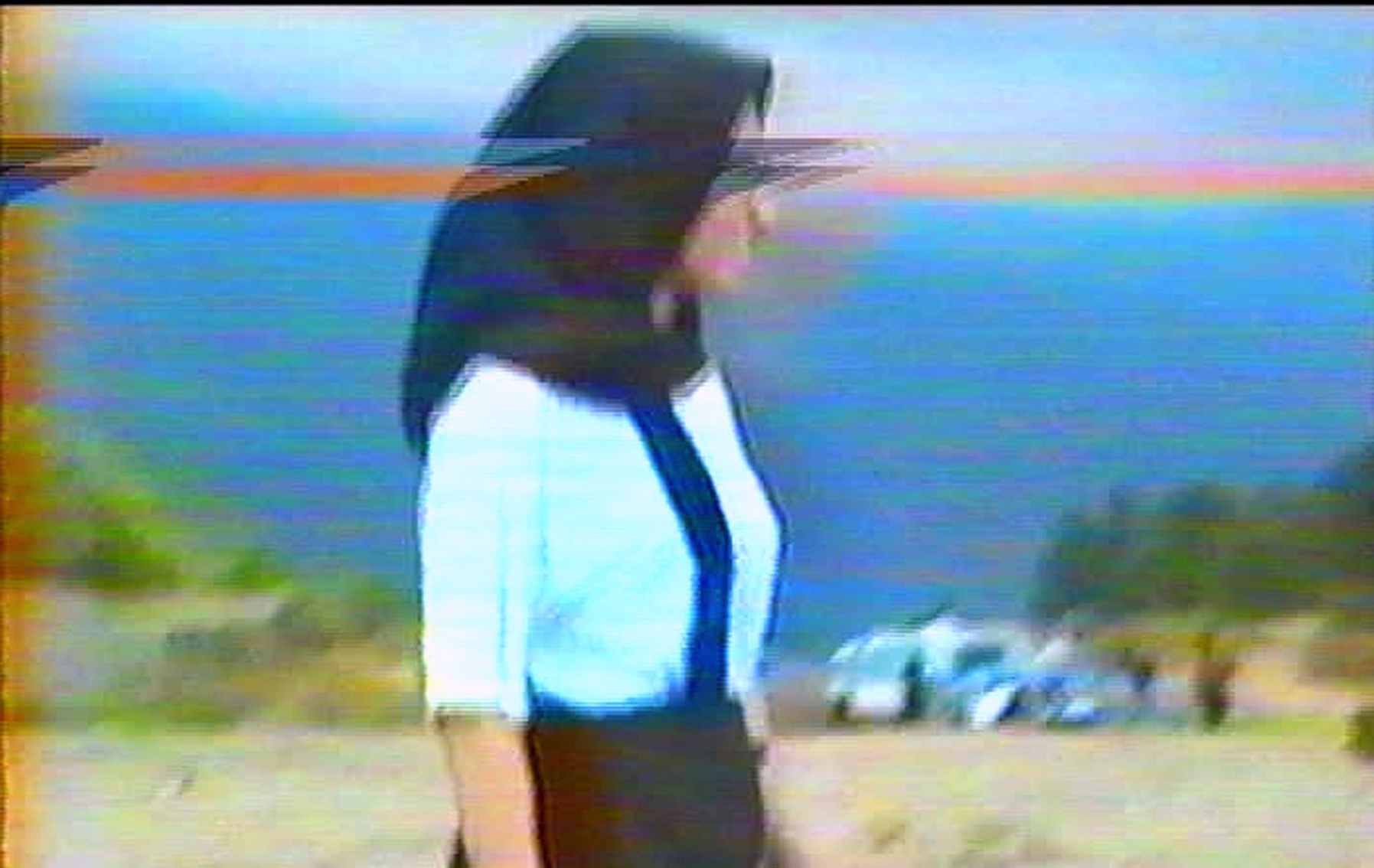 With each passing day, the memories of the past fade. They become shattered fragments. In this documentary film essay, Pegah Moemen Attare traces the memories of a place from her childhood which no longer exists. Her grandmother’s house in Tehran was torn down shortly after she and her family left the country. She and her mother talk about the house, her grandmother, and her childhood. They watch old family videos, read letters to each other, and try to piece together these fragments of their memories. As the conversation continues, the sense of loss of the former home intensify in this very touching and personal film. 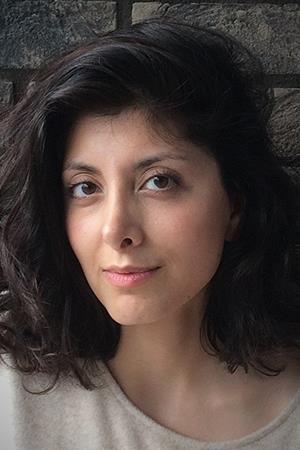 Pegah Moemen Attare grew up in Tehran. At the age of 12, she left the city with her parents and started a new life in Brussels. After graduating from high school and studying dentistry, she attended the LUCA School of Arts in Brussels. Recurring themes in her films are nostalgia, loss, and family. GONE HOME is her graduation film.