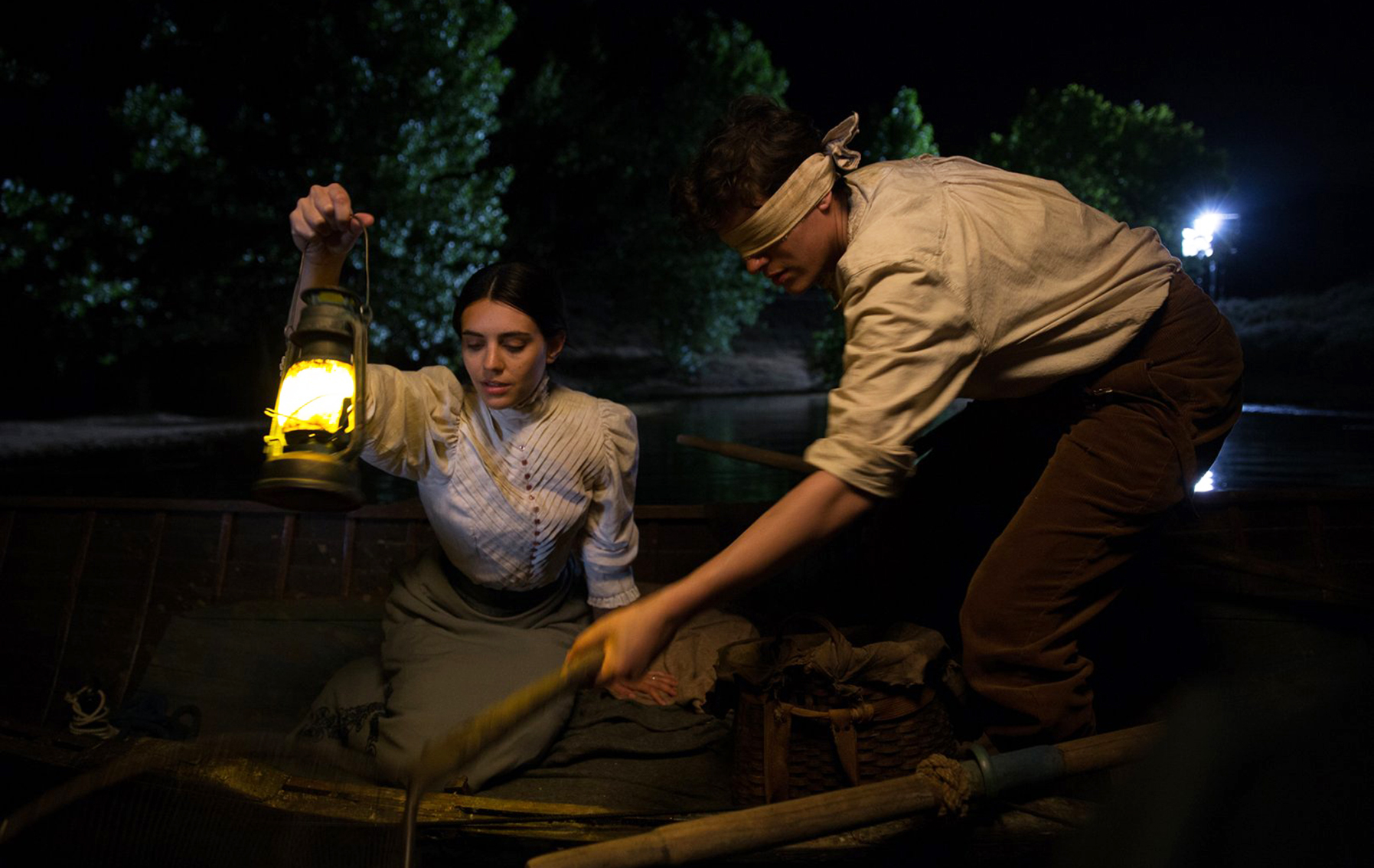 This film tells the story of Jeanne Bonnet, a queer frog catcher, who lived in an era when a law in San Francisco prohibited women from wearing pants. Jeanne, who was born a woman and is derisively referred to by others as a “man-woman”, is attracted to the wife of a rich businessman. The initial advances are brief; when the woman becomes pregnant by her husband, she rejects Jeanne. This story is based on the last days of Jeanne Bonnet, who was shot by an unknown man in 1876. 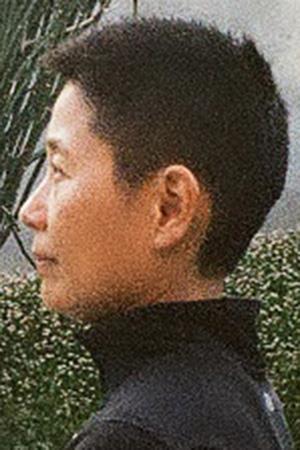 Reina Higashitani grew up in Japan and Spain and is now a filmmaker living in Los Angeles and New York. Before focusing on feature films, she produced a variety of TV documentaries, including the feature-length documentary KUSAMA: INFINITY, which was screened at the Sundance Film Festival, and the Oscar-nominated short documentary REDEMPTION. Higahsitani holds a master’s degree in film from New York University’s Tisch School of the Arts and a master’s degree in film and television directing from the University of California, Los Angeles.