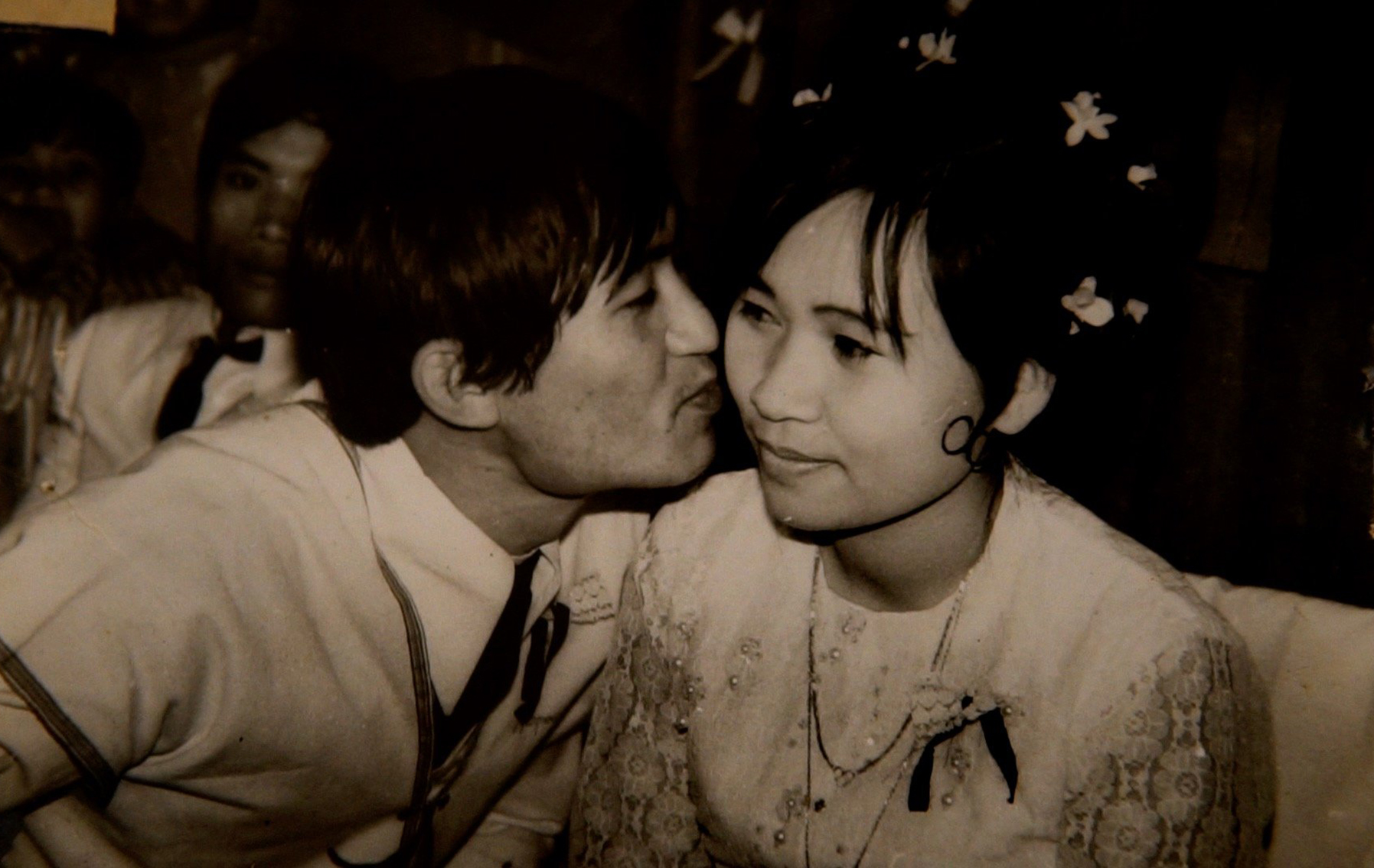 Jenni’s father was forced into hiding in 1988, during the 8888 Uprising in Myanmar. As part of the democratic protest movement against the military regime, he was wanted by the police. He never returned home. Now Jenni fights against injustice by caring for refugees who were forced to leave their homes and who are still living in camps. She and her family have given up hope that her father will return. But they want to retrace his final steps in order to be close to him. Aye Chan’s documentary film THE FATHER I KNEW depicts the fate of a family in order to illustrate in very personal shots the impact that decades of conflict have had on an entire generation.

Also in this Program:
FEMININE HIP-HOP
INSEMNOPEDY I: THE DREAM OF VICTOR F.
KID
SHOAL 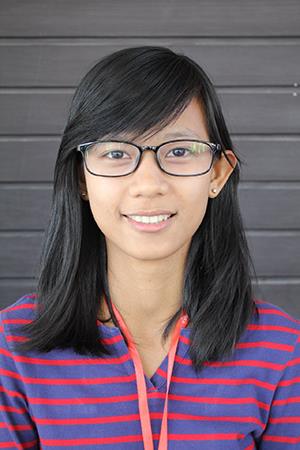 Aye Chan, 25, comes from Bilin, Myanmar. She studied geology at Mawlamyine University. Her work as an online editor at G9 Production and as a freelance photographer awakened her desire to tell stories about the lives of real people in Myanmar through documentary film. That’s why she enrolled at YFS in 2018. That year, she was the cinematographer for a portrait of a family in rural Kayah state. She returned there to make the first documentary of her own as a director. For THE FATHER I KNEW she received the documentary film award of the Goethe Institute Myanmar.