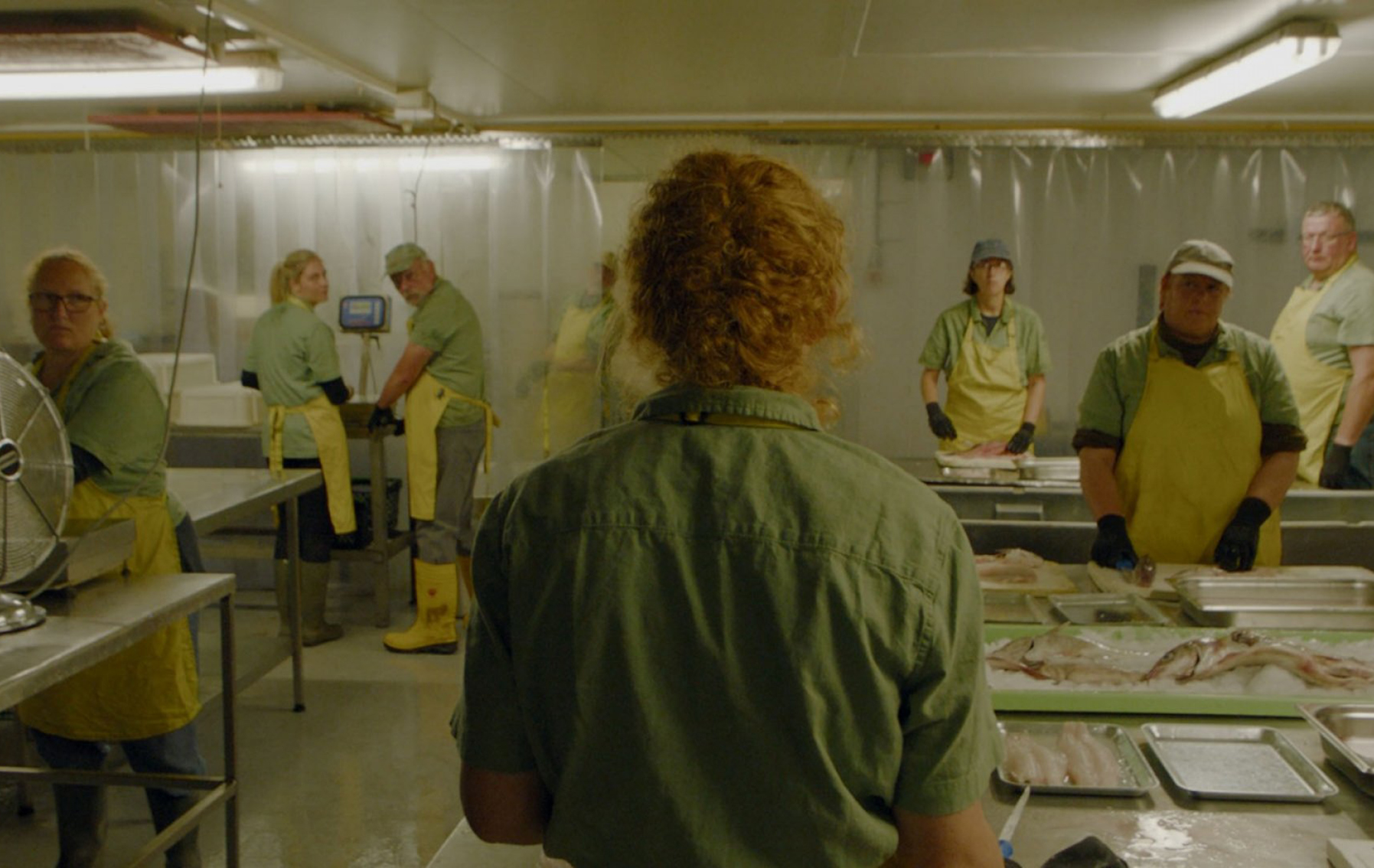 Rugged coastlines, a rough sea, and on it a fishing boat on which all is not right. Eliza and her father live in a remote coastal town. She works in a fish factory. He is a fisherman on the aforementioned boat, which returns one day with one fewer crew member. Village gossip blames Eliza’s father for the death of his shipmate. He and his daughter, too, are attacked; the house is pelted with fish scraps, and bicycle tires are punctured. Even Eliza begins to doubt her father’s story and wants to find out what really happened.

Also in this Program:
FEMININE HIP-HOP
INSEMNOPEDY I: THE DREAM OF VICTOR F.
KID
THE FATHER I KNEW 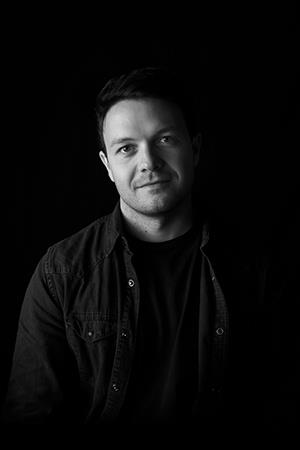 Tammes Bernstein is a Danish writer-director who has studied feature film directing at the National Film and Television School in England. He has a background in advertising and has been an art director at the AKQA advertising agency in Paris as well as a freelance director of commercials and music videos. His short films have been invited to various festivals, and his graduation film SHOAL was shortlisted for the 2020 BAFTA Student Awards.