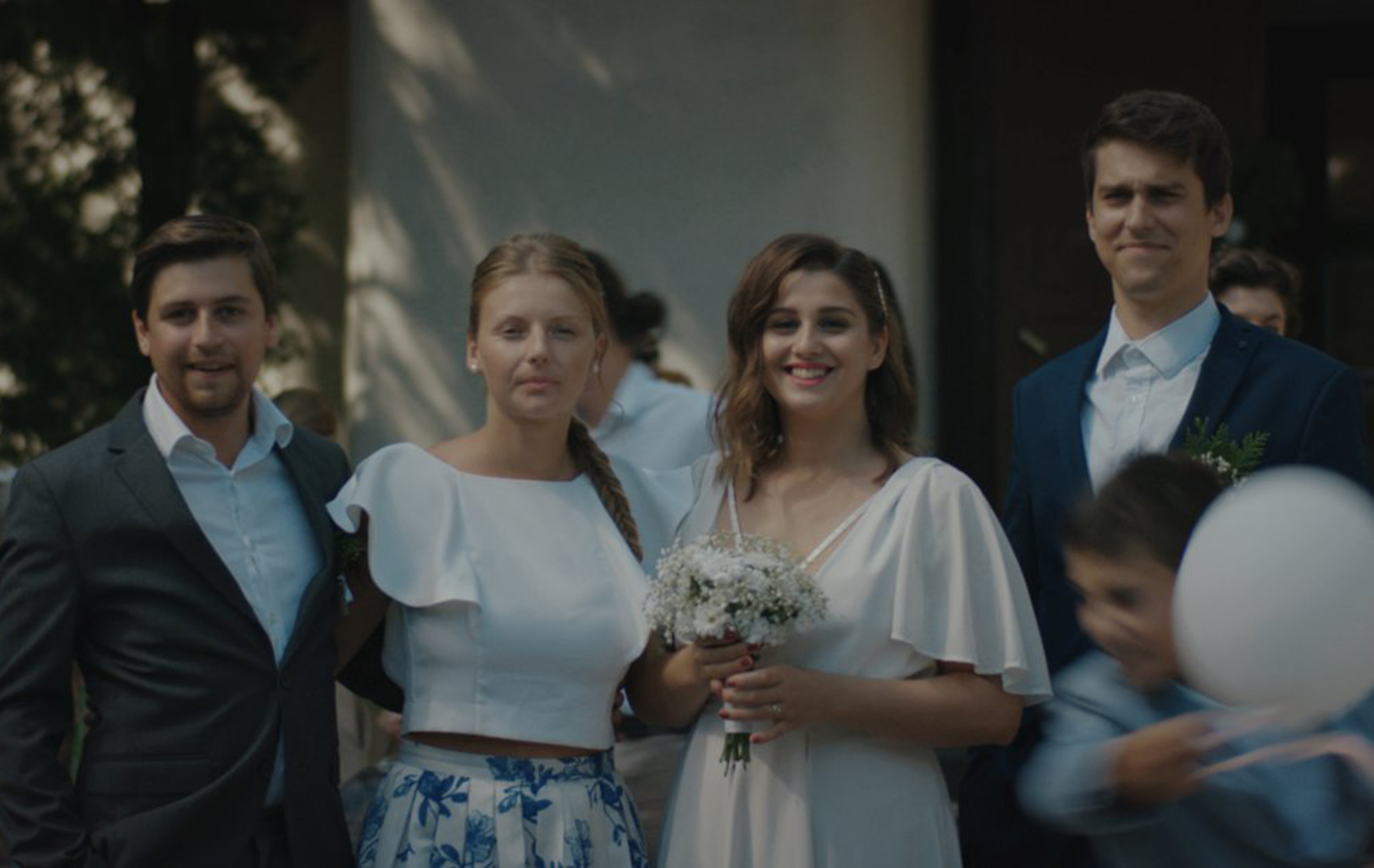 “Your generation has plenty of options, even too many to grasp, so you end up doing nothing, just talking.” The words that David’s father has for him pretty much sum up his life in his late 20s. Between parties, fleeting sexual encounters, and his job as a teacher, he lives in the moment. Meanwhile, his friends get married, move in with someone, or go abroad for work. David tries to be happy for them, but finds it hard to navigate this new phase of life, and wonders whether he’s ready to grow up.

Also in this Program:
FEMININE HIP-HOP
INSEMNOPEDY I: THE DREAM OF VICTOR F.
SHOAL
THE FATHER I KNEW 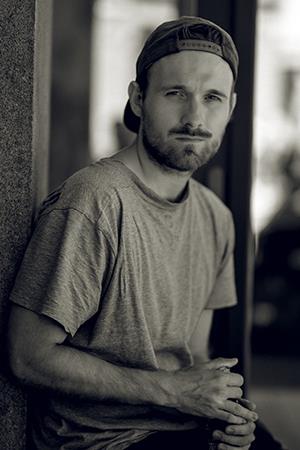 Gregor Valentovič studied film and television at the Academy of Performing Arts in Bratislava. KID is his graduation film. He is currently working on a miniseries based on the characters in KID.