Oskar is popular at his new school. But after his classmates find out that he is Jewish, he is threatened and bullied brutally. While the headmaster ignores his parents’ pleas, Oskar has to find his own ways of coping with the humiliation. Based on true events 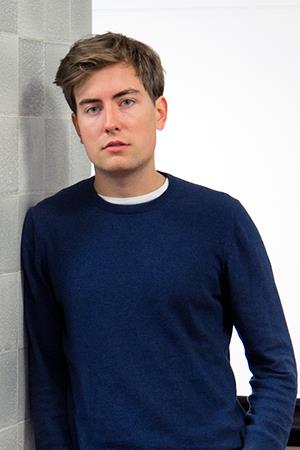 Lukas Nathrath has acted in German film and television productions since he was a teenager. His bachelor’s degree is in North American studies, with an emphasis on American film. The short film A HAPPY DAY, which marked his directorial debut, got him accepted to the Hamburg Media School. Nathrath’s second-semester short film MORALE was selected for the Next Generation Program of German Films for the 2018 Cannes Film Festival; additionally, it was shown at various festivals worldwide.