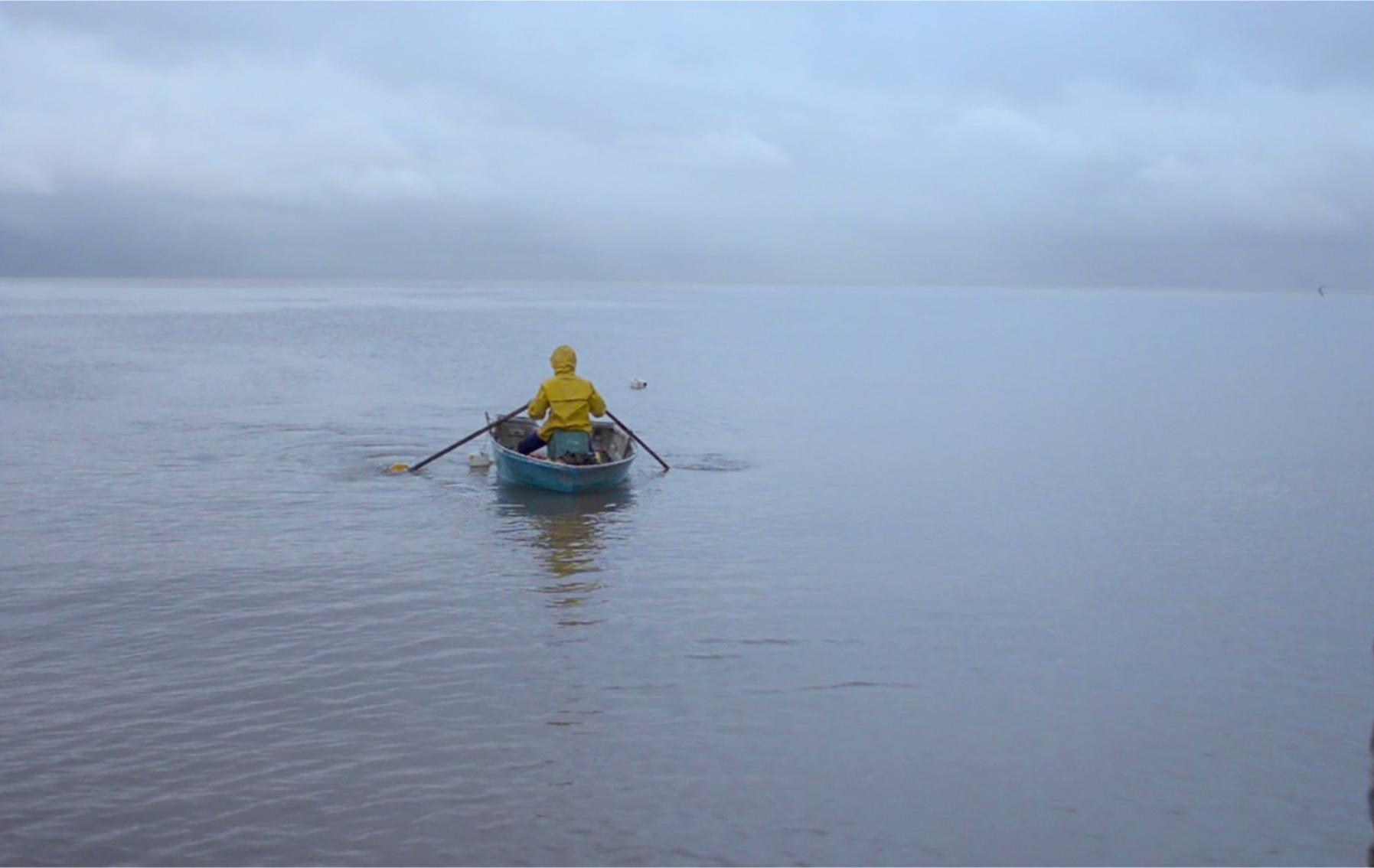 Adrian makes tools out of garbage and uses them to catch fish, which he stands on the street for hours to sell. For the past 15 years, Adrian has been living in makeshift accommodation on the banks of the Río de la Plata near the port of Buenos Aires. He and many others who live here in poverty have been marginalized by the Argentine government because they don’t fit its political mold. In this documentary, they explain why they nevertheless remain hopeful about the future and the election coming up in their country in 2019.

Also in this Program:
CARMEN ASLEEP, CARMEN AWAKE
HE PULLS HIS TRUCK
SHE WANTS WHAT SHE WANTS
THE DRAGON WITH TWO HEADS 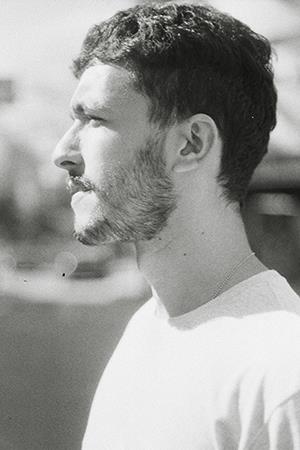 Thales Pessoa was born in Belo Horizonte, Brazil. He is studying image and sound design at the University of Buenos Aires. In 2018, he released the short documentary film DANCE TO WAR, which received honorable mention at the Latin American Film Festival in São Paulo.