SHE WANTS WHAT SHE WANTS

OT: SIE WILL WAS SIE WILL 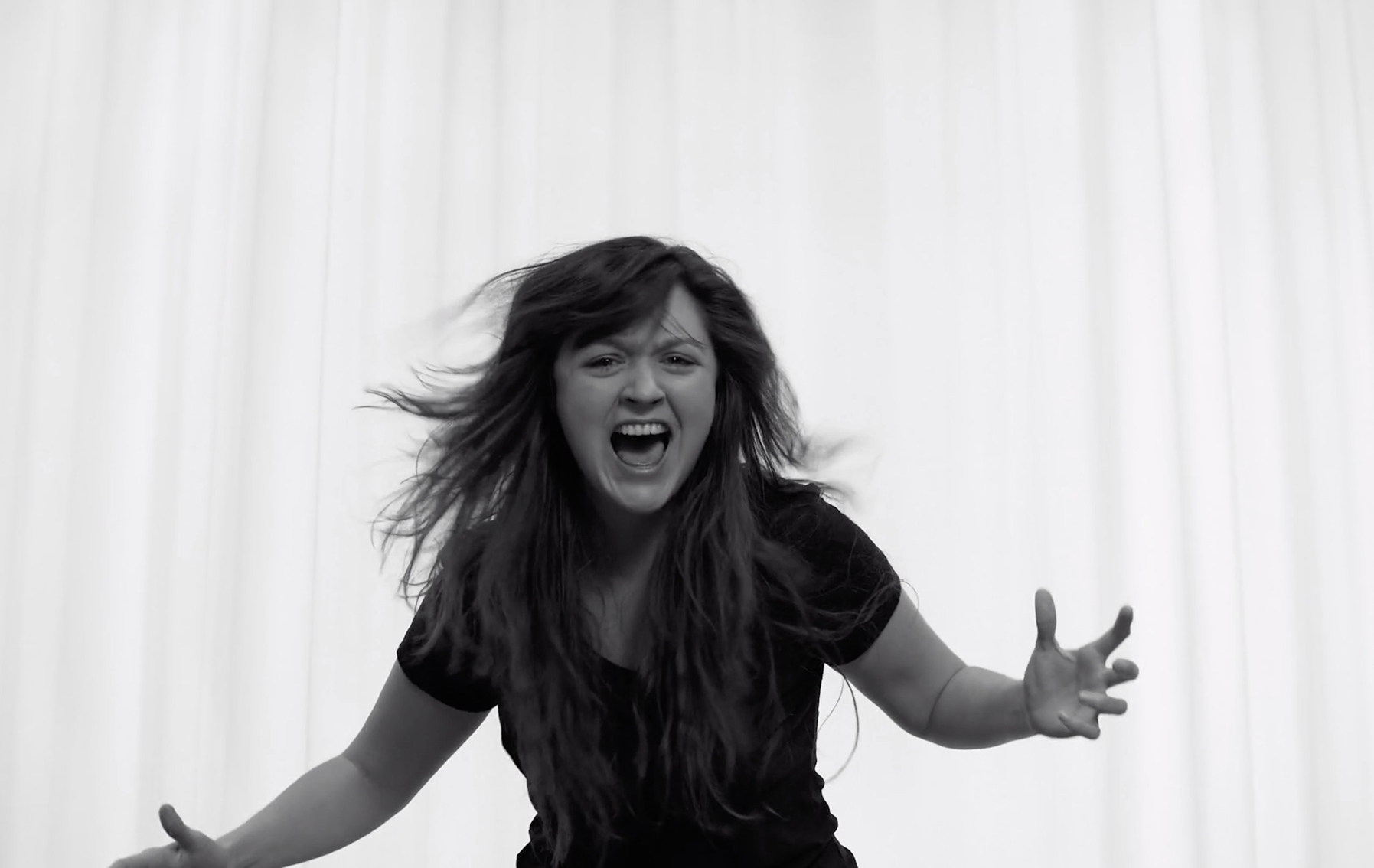 Stellah, Theresa, Charlotte, and Su are four confident women aged between 25 and 71 who explore their sexuality and break with society’s expectations. The geriatric nurse, the sociologist, the sexologist, and the artist critically assess the taboo of female pleasure which remains pervasive across generations to this day. SHE WANTS WHAT SHE WANTS shows women as the subjects of their sexuality who pursue what they want.

Also in this Program:
CARMEN ASLEEP, CARMEN AWAKE
HE PULLS HIS TRUCK
SILVER FIREFLY
THE DRAGON WITH TWO HEADS 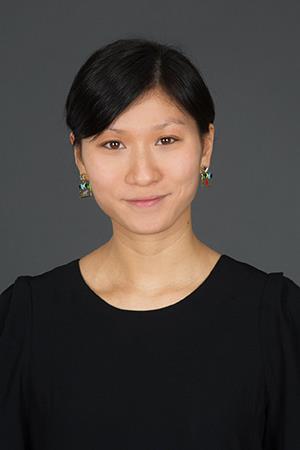 Quynh Le Nguyen was born in Soltau in northern Germany in 1995. In 2018, she completed her bachelor’s degree in cultural studies at the University of Hildesheim. She then began studying documentary film and television journalism at the University of Television and Film Munich. In 2016, she presented her first documentary, HÜHNERFUSS IM KOPFSALAT, which premiered at the “up-and-coming” film festival in Hannover.