HE PULLS HIS TRUCK 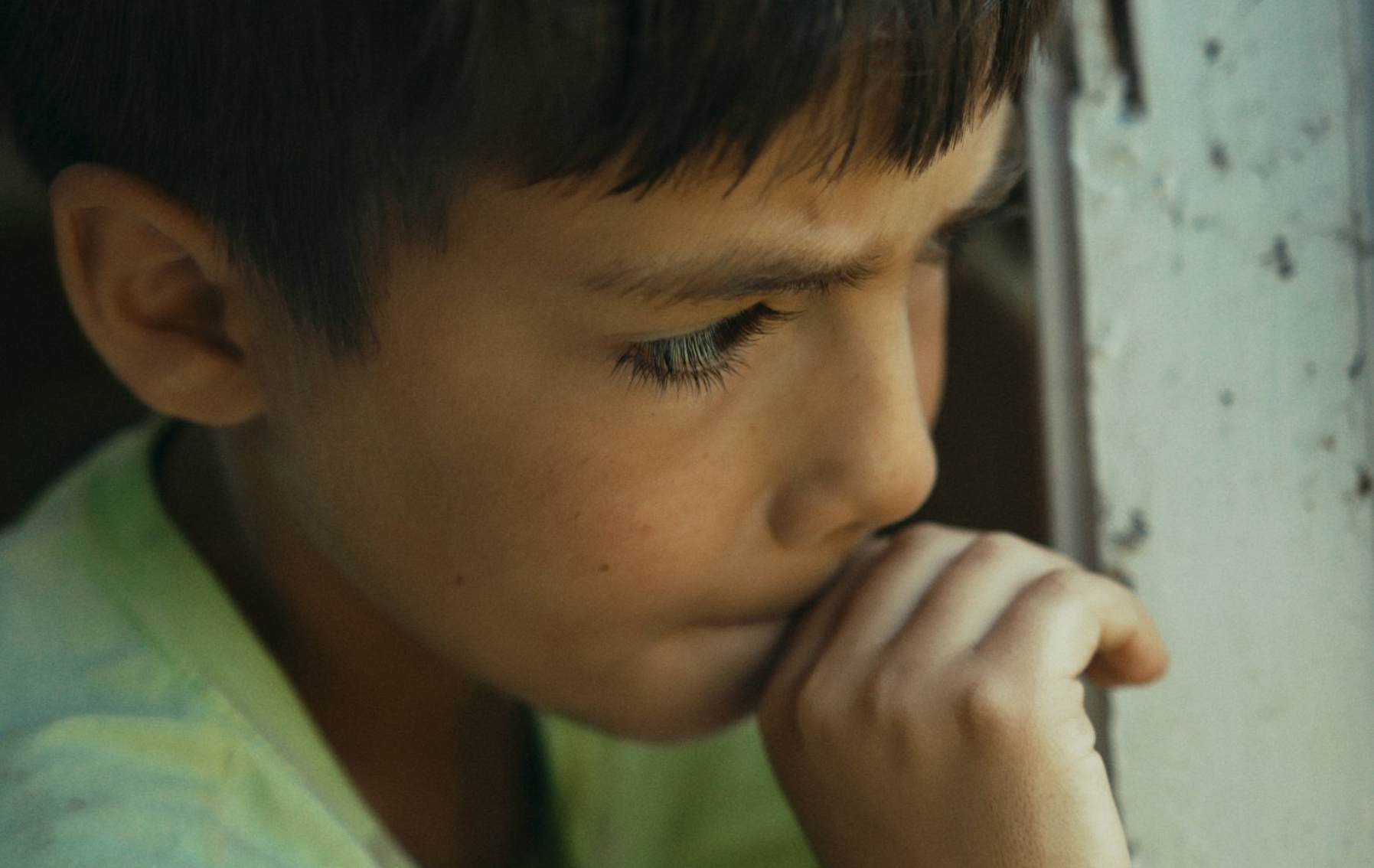 While playing, eight-year-old Lyosha discovers a large abandoned building. Intrigued, he wanders through the rooms, plays with junk, and discovers the object of his desire: a toy truck. Unfortunately, the truck is out of reach behind a locked gate. Lyosha is determined to get the toy out. Can the mysterious gatekeeper help him?

Also in this Program:
CARMEN ASLEEP, CARMEN AWAKE
SHE WANTS WHAT SHE WANTS
SILVER FIREFLY
THE DRAGON WITH TWO HEADS 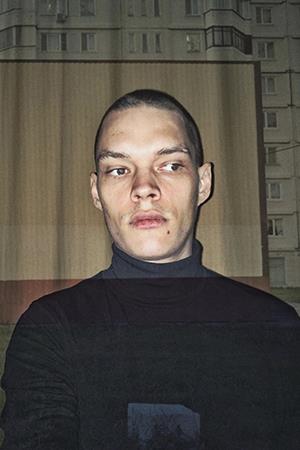 Kirill Proskurin was born in Moscow in 1987. His parents’ piracy of films on VHS in the 1990s kindled his love of film. He studied music and worked in the IT sector before enrolling at the Moscow Film School in 2016 to study film directing. HE PULLS HIS TRUCK is his graduation film.