In order to escape the war of Abkhazian secession, four children leave their hometown of Sukhumi, each in a different way: on the last train, the last ship, the last plane, and by crossing the snow-covered mountains. This film is based on true events that happened while Georgian civilians were being expelled from or killed in the region in 1993. 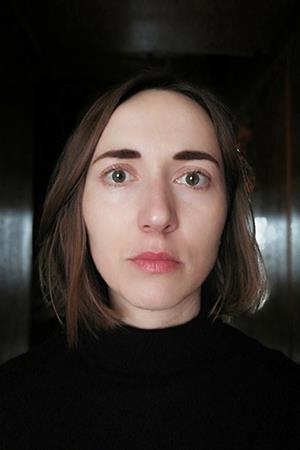 Yana Ugrekhelidze was born in Tbilisi, Georgia. After earning a degree in interpreting by the University of Georgia, she studied communication design at the Peter Behrens School of Arts in Düsseldorf and has pursued postgraduate studies at the Academy of Media Arts Cologne. Her first animated film, SUMMER STORY, was a semifinalist at the Student Academy Awards. Her second film, ARMED LULLABY, premiered at the Berlinale. Ugrekhelidze is currently working on a documentary, CASE NR. 79087, and an animated project, GOLODOMOR.