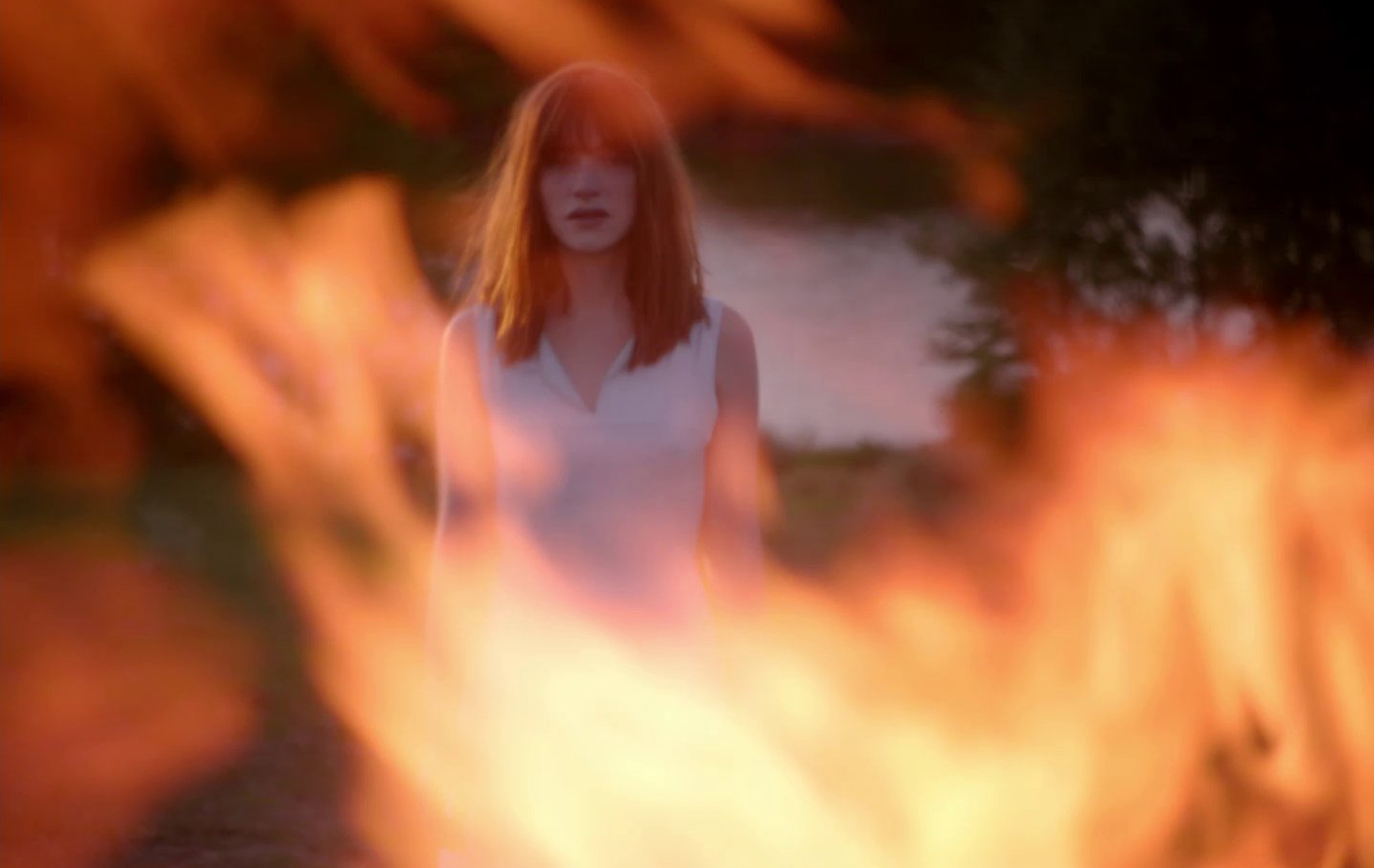 Audrey gets to be an actress in a low-budget horror movie. On the set, however, everything is different than she’d imagined. Camera operator Cordelia is the only one who is nice to her. Audrey is fascinated by Cordelia and attracted to her, but something seems to be wrong with Cordelia. Her body becomes feverishly hot, and approaching her becomes more and more dangerous. SPONTANEOUS COMBUSTION takes romantic motifs and a fantastic story to their logical consequence.

Pierre-Jean Delvolvé is a student of screenwriting at the FEMIS film school in Paris. He loves Tobe Hooper as much as Jean Eustache and Éric Rohmer as much as George Miller. He dreams of making a film in which he could combine all these different obsessions. Thus far he has directed two short films and never tires of testing his transgressive and sentimental love of cinema.