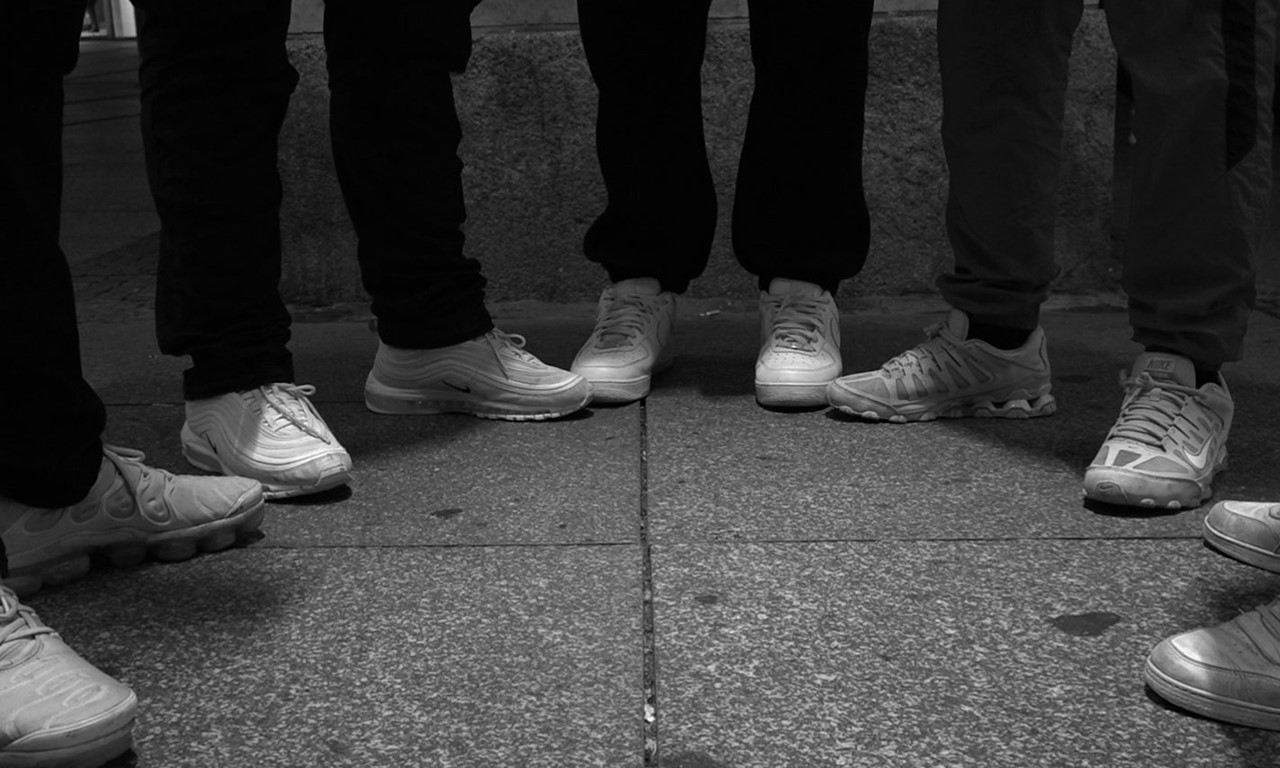 This film is shown as part of program 2.

Can shoes tell us something about the person who wears them? And will people say something about their shoes if you ask them? Driven by a passionate interest in both shoes and the people wearing them, this film takes a walk through the streets of Munich. 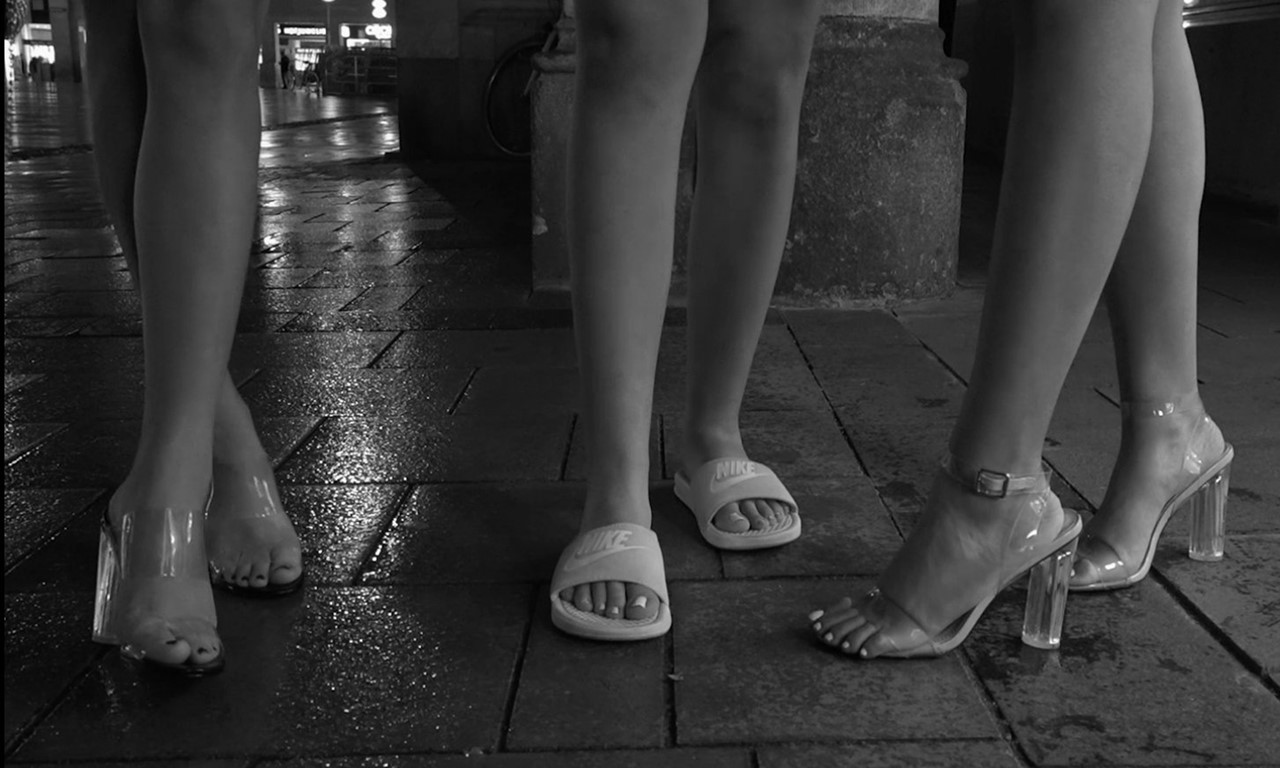 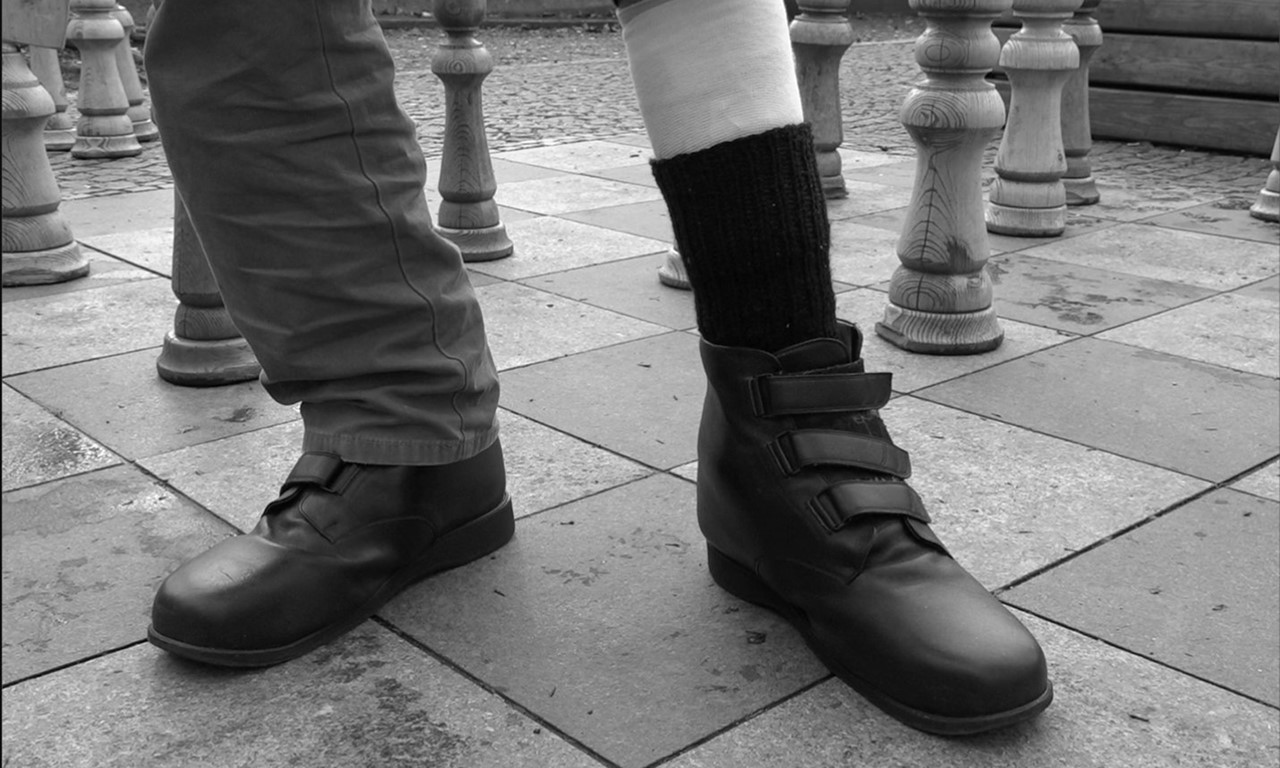