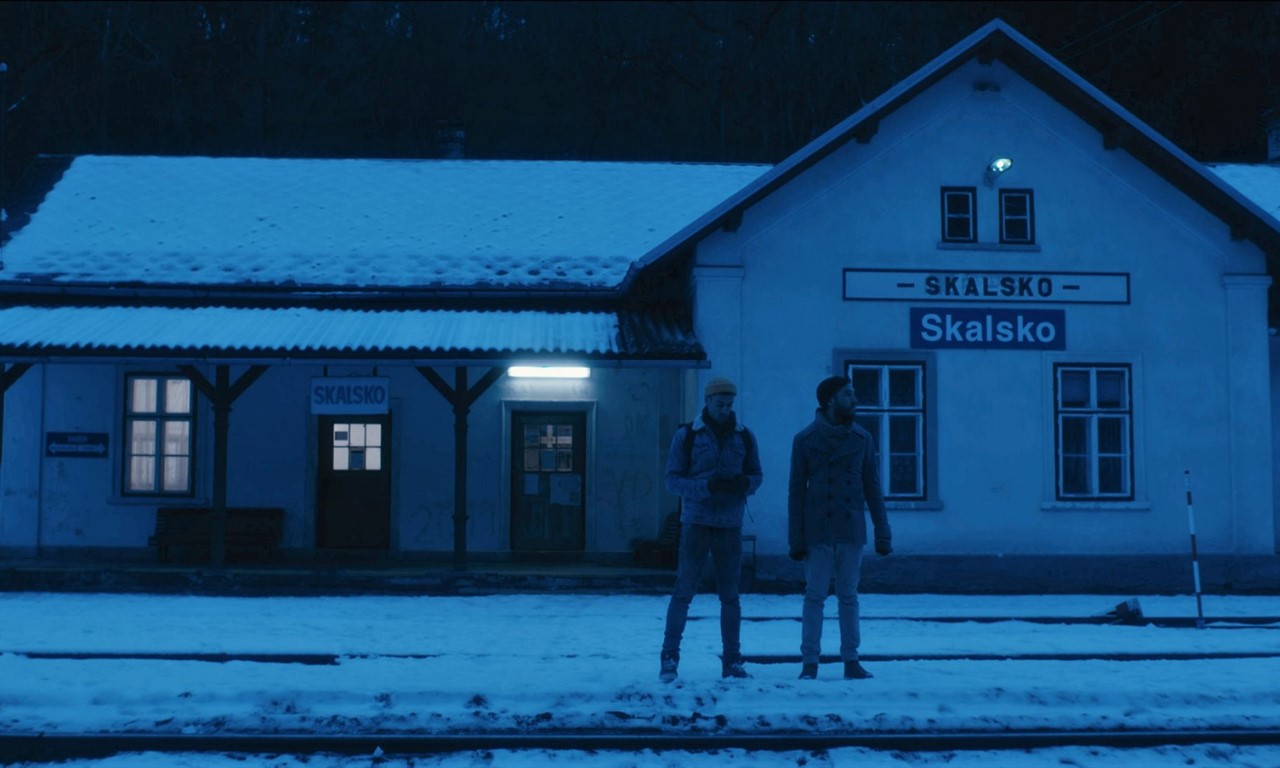 A hike through the Czech countryside ends when Danny, a Czech student, and Ricky, his Spanish boyfriend, arrive at a train station. Inside, a local couple is also waiting for the train. As Danny and Ricky are speaking Spanish, the couple doesn’t know that Danny understands Czech and makes fun of him and Ricky. The situation escalates, and bitter truths come to light. 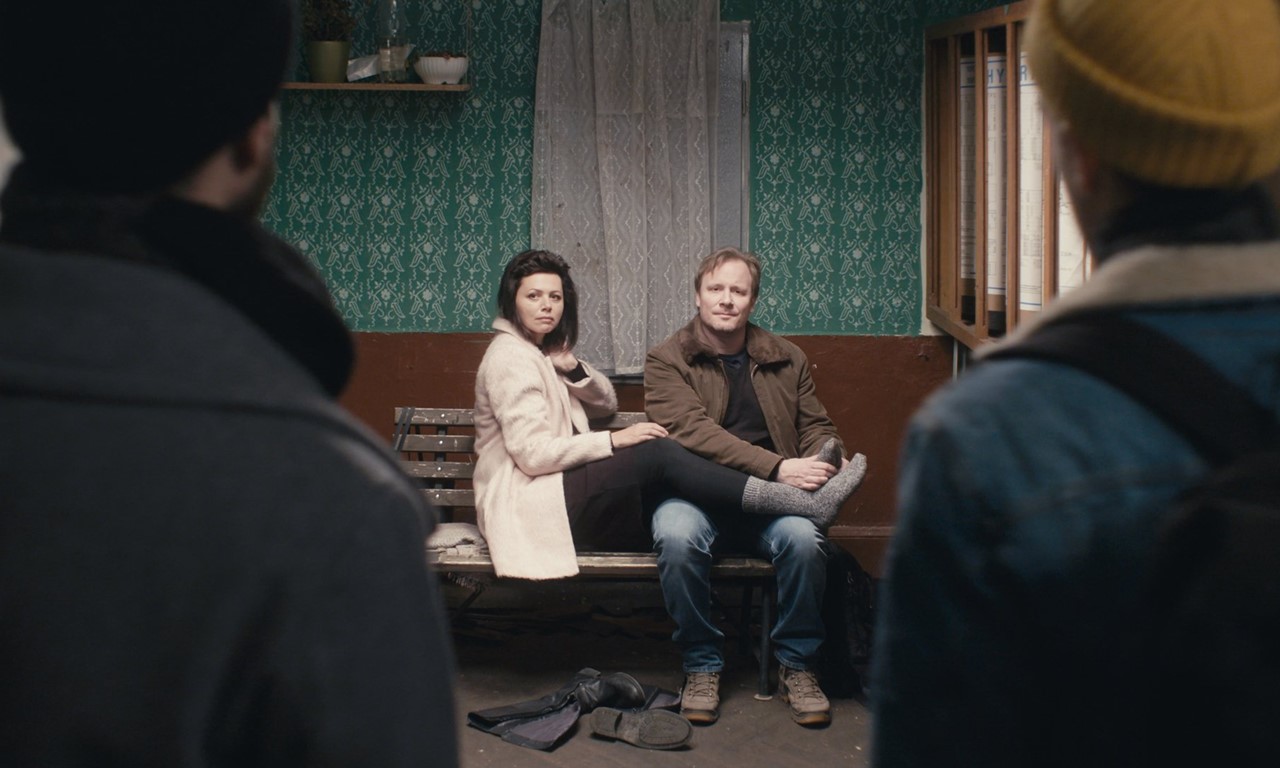 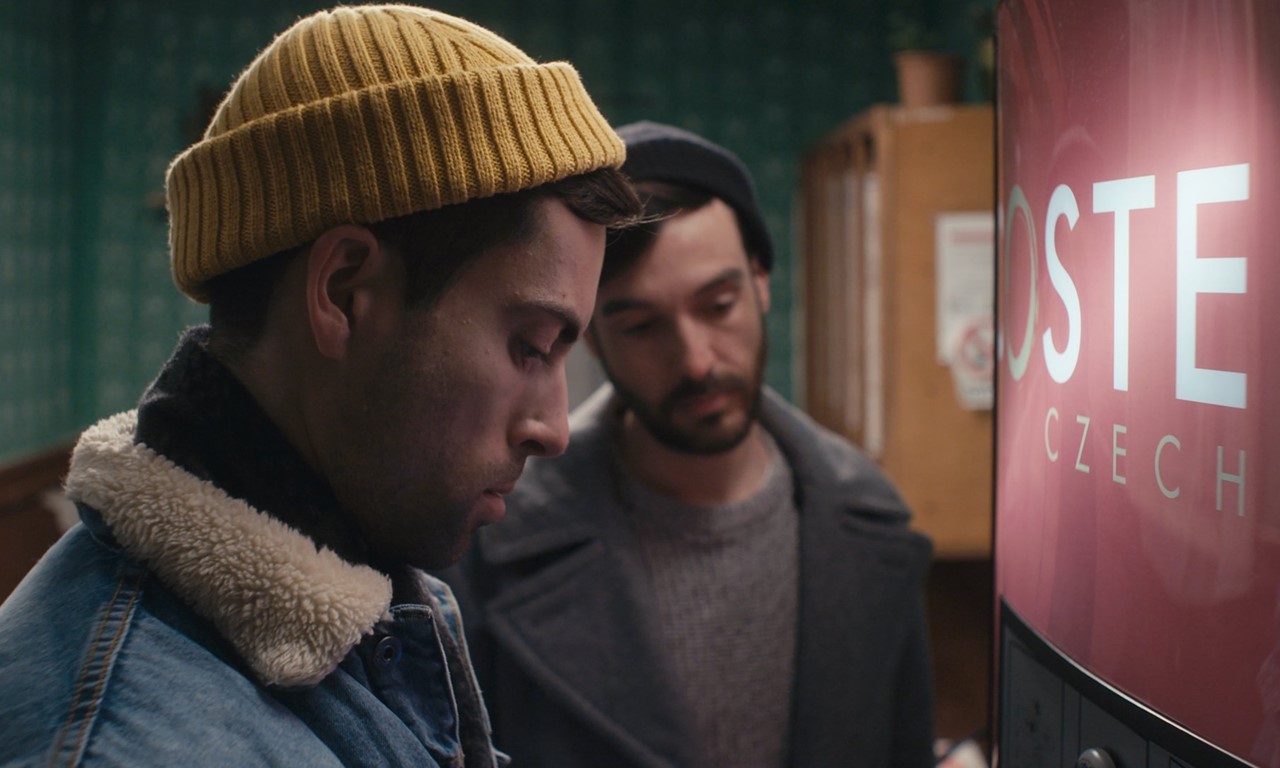 David Semler, born in Prague in 1990, is a screenwriter and director. He is currently preparing his graduation film to complete his studies at the Film and TV School of the Academy of Performing Arts (FAMU) in Prague. He has written two feature film scripts that are currently in production. MUST BE PAINFUL marks his debut as a director.